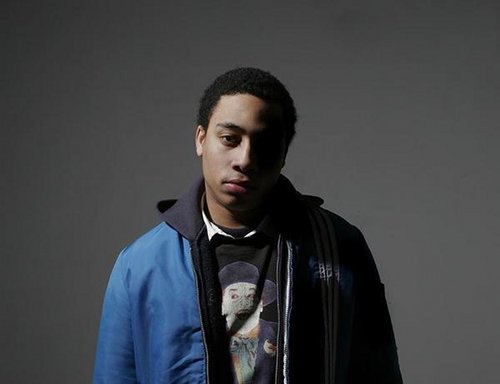 The clip, premiered over at The Fader, accompanies new track ‘Conditioning’. Pemberton has always come over as a bedroom rapper, so it’s strange to see him swaggering through a dismal car-park with his mandem. Not everyone goes in for Pemberton’s earnest flow, but he does a good job working with the tightly sprung instrumental. He also gets his Saul Williams on about halfway through the track: when he wants to, Pemberton does angry surprisingly well. Also: it’s probably just us, but the combination of those close-up mouths and scenes of urban decay doesn’t half bring the Black Eyed Peas’ ‘Where Is The Love?’ video to mind.

‘Conditioning’ will feature on Pemberton’s upcoming album Hope In Dirt, due on May 29 through Upper Class.