Ahead of his show at Brixton Academy this Saturday, the Brazilian talks ISAM, box sets and taking chances. 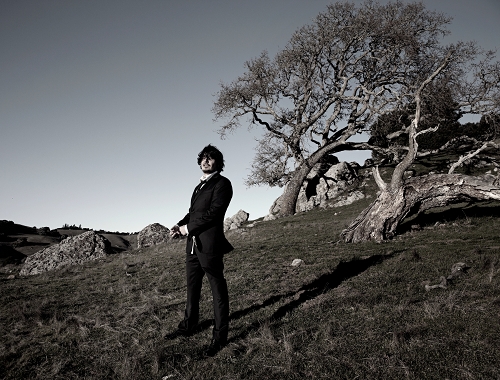 Amon Tobin is at the peak of his powers.

This Saturday, 12 May, the Brazilian artist brings his mind-boggling ISAM live show to London’s O2 Brixton Academy (more information and tickets here). Performing tracks from the widely acclaimed ISAM album, as well as selections from his back catalogue, Tobin will be accompanied – or better to say surrounded, consumed – by visual backdrops from V-squared, who’ll be looking to go beyond even the dazzling, revolutionary precedent set with previous ISAM shows.

Then, on May 21, Ninja Tune will release the eagerly anctipated Amon Tobin box set – a limited edition release featuring 6 x 10″ vinyl records, 7 x CDs, 2 x DVDs and posters, all housed in “a high quality bolt fastened mechanical ‘press'”. Containing mostly material that hasn’t been released before, it’s a landmark statement from the producer and polymath whose star continues to rise more than 15 years into his career.

Last night, Tobin fielded a few questions from his tour bus about the genesis of the box set, the development of the ISAM live show, and his future plans.


“It’s not pretty, actually it’s pretty crap, but we all have to start somewhere…” 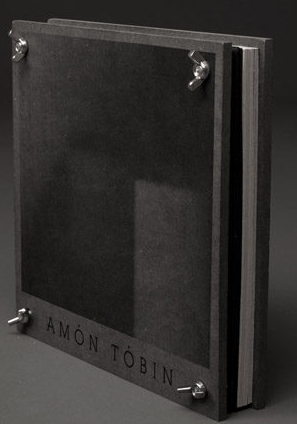 Where did the idea from the box set initially spring from, and what did you want to achieve with it?

“I suppose the the initial idea was to just to give things that didn’t fit anywhere a home. It’s not some pompous retrospective after all, more a collection of oddities that I’m really proud of, and that not many people will have heard.

“We – Ninja and I – also took the opportunity to include a DVD of the recent live show, as it was something a lot of people had been asking for, along with some unusual interpretations of my music by unusual people.”

What are the strangest inclusions?

“I have a lot of music in there which is really personal and which I’m close to but I guess the strangest inclusion might be the early musical experiments I was doing from when I was about 14. It’s not pretty, actually it’s pretty crap, but we all have to start somewhere…”


“We took a chance on the strength of our conviction about the whole project.”

How did the design come together, and were you involved in it? Tell us a little bit about the process.

“This was very much the domain of Oscar & Ewan. They’d done such an amazing job with ISAM it’s kind of at a point where it’s an artistic collaboration between the music and their visual aesthetic rather than just packaging.”

Why did now feel like the right time for such a substantial and landmark release?

“It’s actually been on the backburner for years. It’s such huge amount of stuff to collect together, and it took a really long time. I had a lot of help too! Peter Quicke and Jeff Waye from the label put as much if not more time than I did into compiling it all.”

Did you expect the ISAM live show to become such an acclaimed and talked-about thing?

“The thing is, the record itself was such a big moment for me, and Ninja were so behind it, that we all felt motivated to push the boat out for it. None of us had any idea whether or not either would be successful, but we took a chance on the strength of our conviction about the whole project.


“We were forced to think differently about the nature of electronic performance.”

“The show itself developed from a genuine artistic challenge in presenting a record that didn’t sound like anything else and couldn’t be performed in a conventional way. It couldn’t be DJd or done with a band, and I think it’s success is largely attributable to the fact we were forced to think differently about the nature of electronic performance.”

You’ve played quite a few ISAM shows by now – is it still a thrilling and intense experience for you?

“It’s literally like getting in a spaceship every night and taking off. Might get old one day I suppose, but it hasn’t yet.” 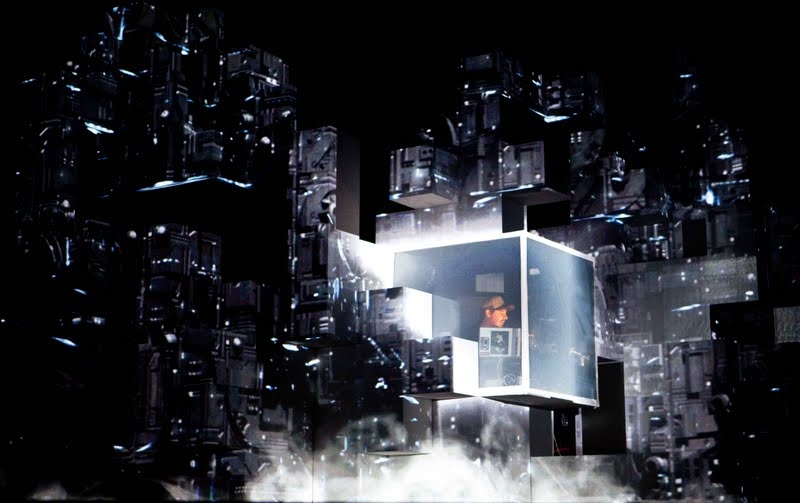 You seem to be enjoying one of the most creatively fruitful and fulfilling periods of your career – did you see it coming?

“I take nothing for granted. As far as I’m concerned I’ve always done what I love and sometimes it gets more of a spotlight than at other times, but that’s not really under my control. I’m just happy to be progressing in my own way, at my own pace.”

What are your immediate plans beyond the box set release?

“I have a whole other project called Two Fingers which I’m putting the finishing touches to right now. It’s a completely different area of production that’s still close to my heart. Strictly beat-driven bass music. All going well it should be coming out later this year.