Kings of the Underground: is indie rap back?

Looking back at some of the turn-of-the-noughties hip-hop that deserves reevaluation. 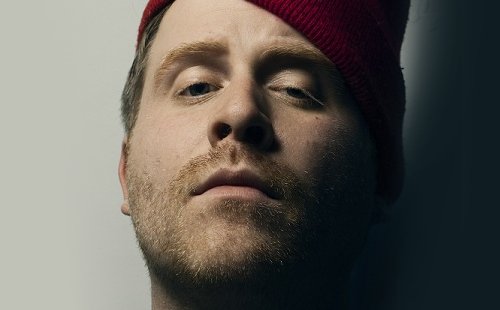 It’s a question that’s been on FACT’s mind for a while, and now with the announcement of a new Doseone album following recent records by El-P [above] and more, it’s time to pose it. Is indie rap back?

Indie rap, as you may or may not recall, was the slightly loose catch-all term used to describe the independent, largely anti-mainstream hip-hop movement that took place around the same time that the nineties became the noughties (it should go without saying that we’re not using it to mean all independent hip-hop). In many ways, the whole movement flowed through El-P: his group, Company Flow’s 1997 album Funcrusher Plus was a huge touchstone for this movement, and after Company Flow split up, El-P’s label Definitive Jux became its most important outlet, releasing albums by Cannibal Ox, Aesop Rock, Cage, Murs and El-P himself. And more than anything, it was when Def Jux label stopped seeming important, eventually going on hiatus in 2010, that the whole period seemed to have officially drawn to a close.

Now, this isn’t to say that key figures from this era haven’t been regularly releasing records, and making a perfectly worthy career out of music, in the interim. Atmosphere have carved out a niche for themselves as a remarkably successful independent group, while Aesop Rock and Murs have retained steady fanbases for over a decade. In 2012 though, there seems to be an increased focus on this era of hip-hop, not only in terms of what’s been released (as well as the aforementioned Doseone album there’s been new releases from El-P, Aesop Rock and Bigg Jus, not to mention hyped Oakland duo Main Attrakionz collaborating with cLOUDDEAD’s Jel) but in terms of its status as a major influence on a lot of artists in operation today. Let’s face it, it wasn’t that long ago that anticon would’ve seemed a bit of an embarrassing inspiration for a new artist to bring up; now, however, you have the likes of Lunice who openly admit to being backpackers back in the day.

So what’s changed? Is it the fact that some time was needed away from this period (which, at points in its later stages, did see certain key artists become self-parodies) to truly appreciate it? Is it the fact that mainstream hip-hop is a lot more idiosyncratic and weird right now than it was in, say, 2005, when it’s hard to picture the likes of Danny Brown getting the sort of co-signs that he’s received of late? Or is it simply the fact that good artists will always remain good artists, regardless of context (and if you want to talk about context, the suffocating beats of Bigg Jus’s new album Machines That Make Civilization Fun make just as much sense now as Funcrusher Plus did in ’97)? Either way, a lot of the more overlooked artists from the period are ripe for rediscovery, so what follows is a by-no-means-definitive handful of some contributors to that era who could do with getting back on the wagon. 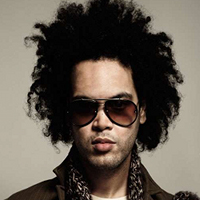 A former member of the Demigodz with Apathy, Esoteric et al, Louis Logic’s 2003 album Sin-a-matic is a masterclass in fighting, sex and love lost (often at the bottom of a bottle). Misery Loves Comedy, his 2006 collaborative album with Jay Love was also excellent, and his regular producer J.J. Brown was one of the most consistent around. 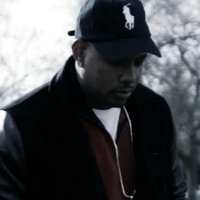 A rapper from Chicago and member of the Molemen crew, Vakill had punchlines and metaphors for months – in fact, back in the days when people our age had time to listen to music obsessively rather than just skim through it, you could get lost in his rhymes for hours. Like a better version of Canibus. 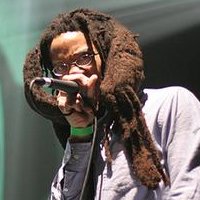 OK, so Lif may be a bit of an obvious pick (as is anyone who was on Def Jux, frankly), but I Phantom stands up as one of the best records from this era: an unpretentious concept album (perish the thought), featuring one of the best closing tracks ever. He also had a great voice. And great hair. 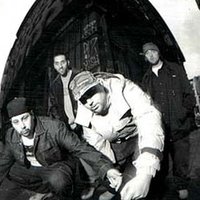 Say what you will about Non Phixion, but there’s no way a comeback now wouldn’t be huge, especially given the continuous racket about Odd Future. Whether OF acknowledge it or not, these New Yorkers – and their associate Necro, obviously – were talking controversial over RZA-inspired rhymes back before Tyler knew what a paradox even was. 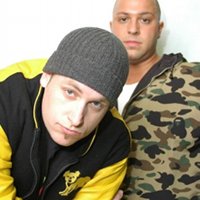 This Boston duo never released a classic album, but if El-P’s doing so well, then you’d think the duo who targeted him on the best diss track of the period deserve another shot. Given that the last update to Esoteric’s Wikipedia reveals that he “recently appeared on a episode of the show SuperFetch on the Animal Planet, featuring his dog “Logan” being trained to do special tricks”, he could probably do with it.