S**t into sunshine: why the garage pop remix is “the pinnacle of human achievement” 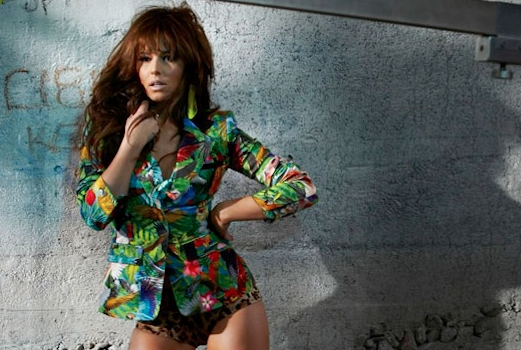 Let’s start off with a couple of gripes about Music In 2012. These aren’t blanket statements by any means, but they’re both too increasingly true for comfort.

1) The dominant trend of pop music – identikit Guetta or sub-Guetta vomit applied wantonly to almost every major artist regardless of their nominal background in rap, R&B, teen-pop or rock, until the entire top 40 seems to have become a puree of generically pounding beats and blaring production apparently attempting to drown itself out. When British artists take this path, the resultant desperate try-hard veneer tends to make it even worse.


The entire top 40 seems to have become a puree of generically pounding beats and blaring production apparently attempting to drown itself out.

2) In “underground” electronic music, there are way too much of the following: cut-and-pasted vocals from old R&B hits in a bid to ride the coat-tails of their emotion (if you’re going to do it, at least have the self-awareness to realise that everyone’s sampled Brandy already); enervating synth clouds which give the unfortunate impression that you think The Weeknd’s cokey self-absorption is deep; stripped-down beat workouts that aren’t so much raw as dull and dry, even – especially – in a club at 4am.

The solution and saviour will be a familiar one to most. Despite the occasional smug attempt to defend an idea of the “underground”, as distinct from and in opposition to the “mainstream”, UK garage has always resisted such dumb ring-fencing; it’s traditionally had a kissing-cousins relationship with mainstream pop, not just through actual bona fide chart acts (So Solid Crew, Mis-Teeq) but through eager reworks of the biggest tunes around: think back to classics such as the Sovereign remix of Mýa’s ‘Case Of The Ex’, the Exemen Works remix of Sia’s ‘Little Man’, the DEA vocal mix of Mariah Carey’s ‘My All’, the Wookie remix of Gabrielle’s ‘Sunshine’ and dozens upon dozens more [Simon Reynolds recently ran down some of his favourites here – Ed]. Over a decade on, the UK garage pop remix remains a pinnacle of human achievement – only these days, its transformative shit-into-sunshine properties add a thrilling tinge of redemption. Here are eight of the best.


The UK garage pop remix remains a pinnacle of human achievement – only these days, its transformative shit-into-sunshine properties add a thrilling tinge of redemption. 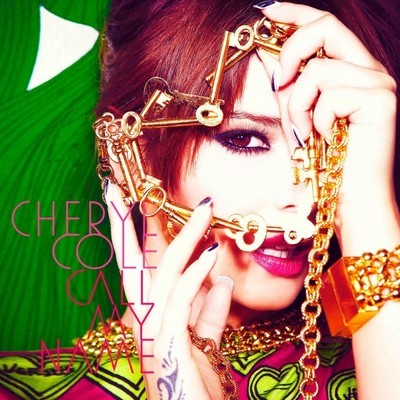 What garage remixers do to Cheryl Cole is nothing short of miraculous alchemy. On her solo records, Cole is a void of non-existent vocal presence and all the ability to convey emotion of a plank of wood. But it’s as though the likes of Ill Blu (on their 2010 remix of ‘Parachute’) and Royal-T have flicked a switch that jolts the cardboard mannequin into life. The reckless, heady abandon at the heart of ‘Call My Name’ is unleashed in glorious fashion here: it’s a song about throwing caution to the wind, and from the magnificent drops into the verses to the tasteful guitar strums, that’s exactly what Royal-T and Cole deliver in combination. “You’ve got me confused by the way I’ve changed,” accuses Cole. It’s a line that means precisely nothing. It doesn’t matter. “My name, my name – SAY MY NAME, BABY!” she commands; and as one both performer and listener let themselves go. Lead becomes gold. 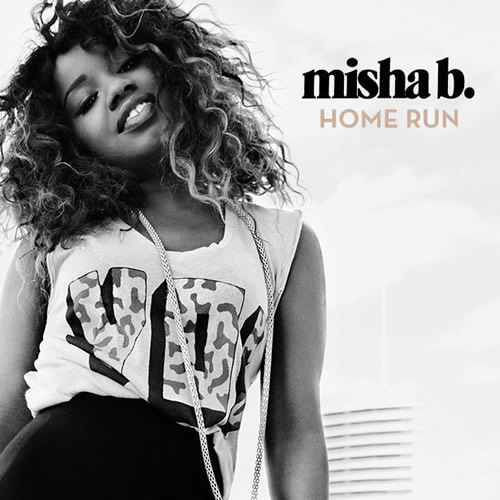 Contra Cole, everyone who watched last year’s X Factor knew Misha B was special from the moment she opened her mouth in her audition: not just her obvious charisma but her sense of who she was and what she could do would have been remarkable in way more seasoned artists. Zed Bias’s take on her debut single tightens up a solid-but-overstuffed affair, speeding it up and paring it back to let Misha B herself shine, bringing out the latent Ms Dynamite-isms in her half-toasting, half-singing delivery. She comes off like a carnival queen: her clipped, no-nonsense rat-a-tat chat bounces along an irresistible xylophone riff before switching judiciously into joyous celebration. Best detail: Misha’s little, ridiculously endearing chuckles that Zed Bias dot throughout the track.

What garage remixers do to Cheryl Cole is nothing short of miraculous alchemy. 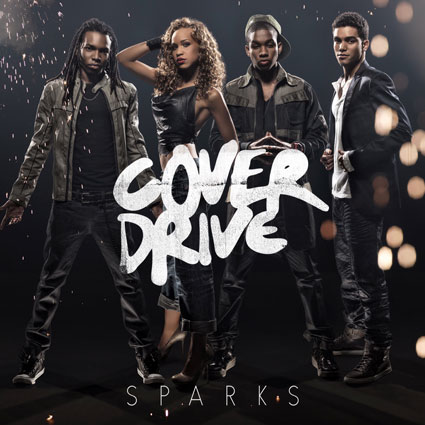 A light touch is often what conveys sincerity best. Wookie’s remix of ‘Sparks’ is like dancing on a beach as the sun sets; a wavy synth gently washes up against a piano-dappled backdrop to the yearning melody of two lovers casually smitten with each other. This song is the aural equivalent of hearts doodled absent-mindedly. 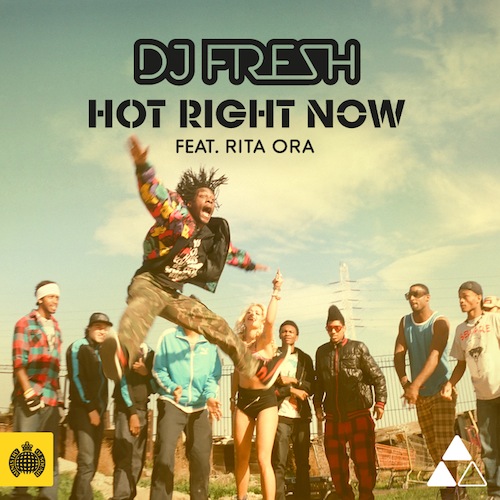 On the generic, safety-first originals of her solo efforts to date, Kosovo-born Rita Ora does little to dispel the suspicion that she’s little more than Roc Nation’s spare Rihanna part in case of the real thing’s malfunctioning. Once again, it’s astonishing how much a few tweaks can cast one vocal performance in a vastly differing light: on both these remixes she’s suddenly an authoritative and compelling presence. Zed Bias adds squealing synths that swerve in every direction to ‘Hot Right Now’; the track seems permanently on the verge of veering out of control, but it’s Ora’s imperious exhortations (“Turn it up right now!”) that keep the funfair dodgems of the music in line. Seamus Haji, meanwhile, simply makes everything about his ‘RIP’ remix toweringly massive – think Quentin Harris-grade largeness, from the cavernous echoes to the grinding bass to the handclaps ushering it to its ecstatic climax. Ora sweeps imperiously over it, both her diva demands (“Mental pictures – no cameras please”) and her own catharsis (“RIP to the girl I used to be”) taking on real grandeur.

Rita Ora does little to dispel the suspicion that she’s little more than Roc Nation’s spare Rihanna part in case of the real thing’s malfunctioning. 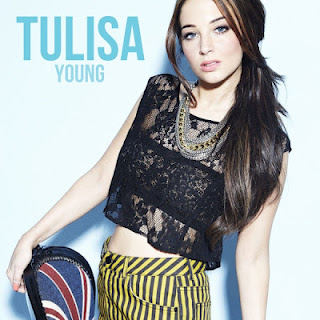 Tulisa’s full-throated performance – a route-one hen party approach, the mating call of the Brit abroad fuelled by sticky heat and sticky cocktails – is impossible to tone down. Instead, Preditah untethers it; instead of bellowing over a generic sub-Guetta pound, Tulisa hovers above a cushion of fluttering strings and a rhythm that never quite resolves into a steady pulse. Consequently, she sounds approximately a million times more liberated in this context, face towards the sun and heart soaring over the sea. 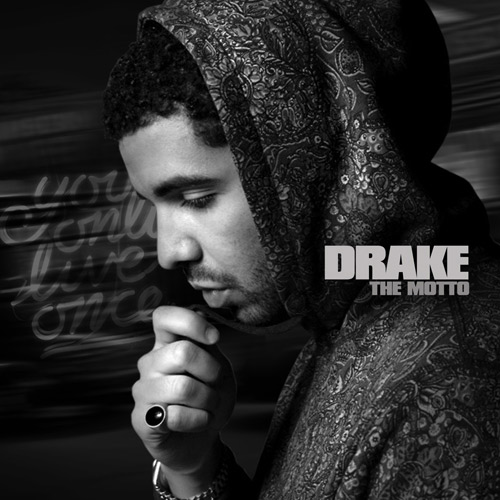 You could be forgiven for thinking Funkystepz were slyly mocking Drizzy and RiRi on this pair of remixes, released as part of their LoveShy vs Miami Bass giveaway. Drake’s ‘The Motto’ is an undeniable crossover hit that has it all – almost. Banging beat – check. Viral catchphrase – check. Charismatic performance – Drake’s voice is like being attacked by wet tissue. Naturally, Funkystepz up the tempo to a ridiculous pace and turn the damp patch of rap into a comedy gremlin. #YOLO! Elsewhere, they achieve the unthinkable and add traces of subtlety to Rihannabot 2012: their ‘Birthday Cake’ refix transforms the thudding come-ons of the original into a skittery tapdance – teasing rather than thrusting, darting just out of reach amidst a minefield of pops and squeals and rings and cake-cake-cake-cake-cake-cakes. Cleverly, Funkystepz turn many of the original’s perfunctory details into little motifs and hooks in their own right, such as the pneumatic synth whoosh and Rihanna’s distracted hum.

Tulisa’s full-throated performance – a route-one hen party approach, the mating call of the Brit abroad fuelled by sticky heat and sticky cocktails – is impossible to tone down. 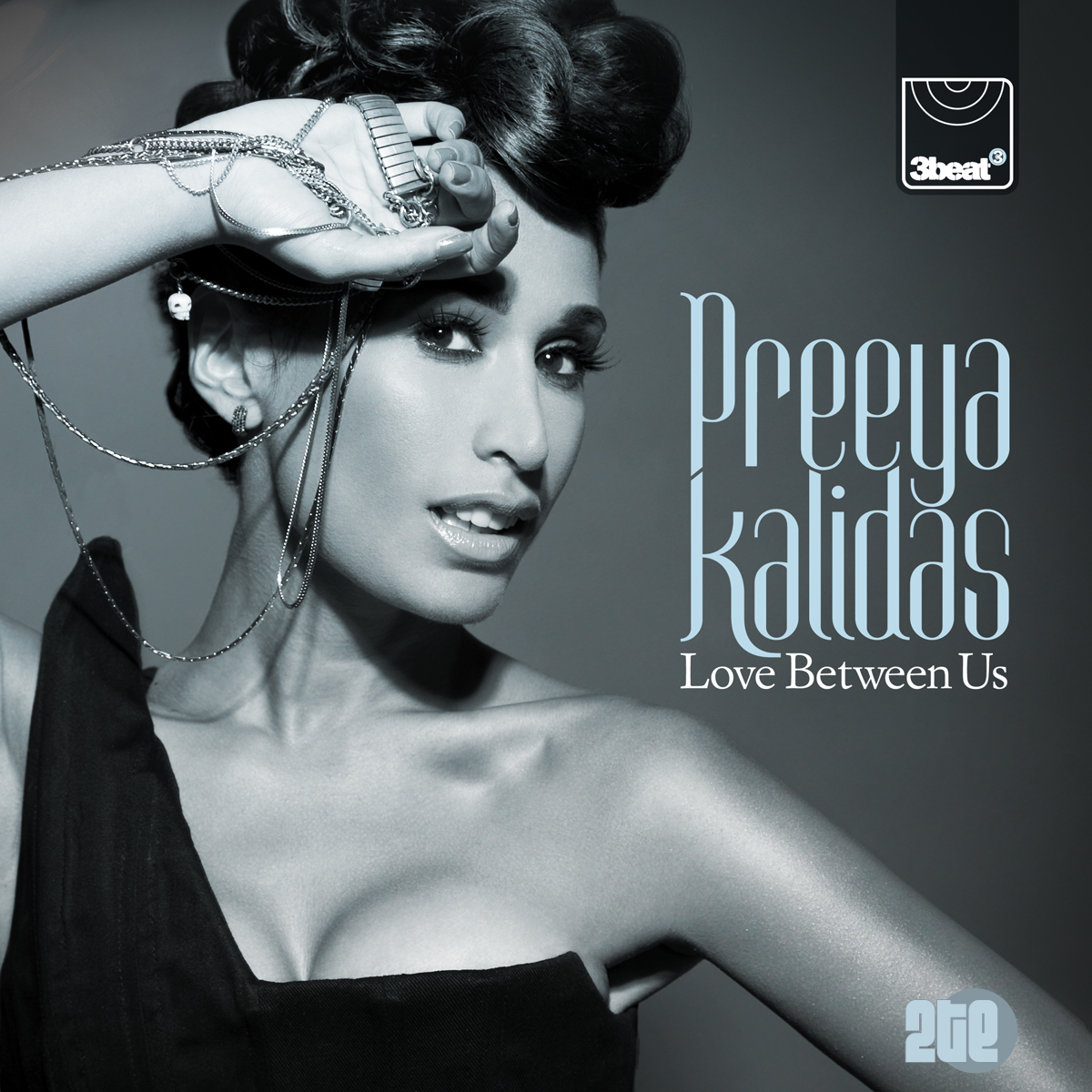 Possibly the best Funkystepz remix of 2012 wasn’t included in the LoveShy vs. Miami Bass package. EastEnders actress Preeya Kalidas’ singing career is stubbornly refusing to happen so far, but the original ‘Love Between Us’ was an unexpected gem, a sinuous R&B cut full of odd details – a snatch of Bollywood here, gothic backing vocals there. Instead of upending it à la their Drake and Rihanna reworks, Funkystepz remain faithful to the song’s structure and decorative touches, but the addition of their own trademark jack-in-the-box beat makes it pop even more. The uncredited guest male vocal, an unwelcome party crasher on the original, is transformed into an emotional fulcrum, cut up and caught up in the claustrophobia created by Kalidas’ celebrity strictures. His powerlessness becomes a foil to Kalidas, whose own vocal is magnified by her new setting to highlight the song’s central emotional contradiction: even as Kalidas puts her finger to her lips to enjoin a pact of silence, she can’t help but sing her love from the rooftops. 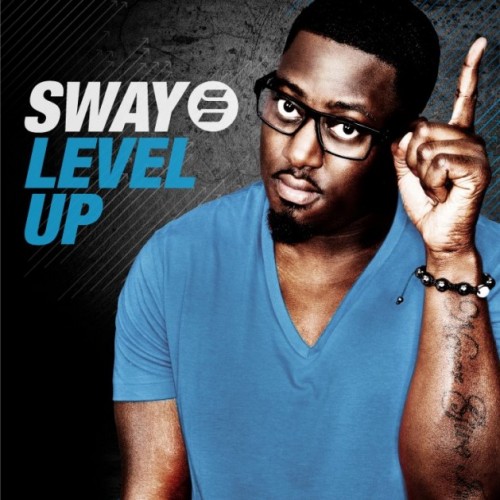 Like a pair of great lost Mis-Teeq singles: sweetly triumphant hooks coming back over and over again. Even Sway’s well-worn strategy of senselessly random pop culture references ceases to matter.