Music for f**ked up bikers and the true story of house: the month’s best reissues and archival releases 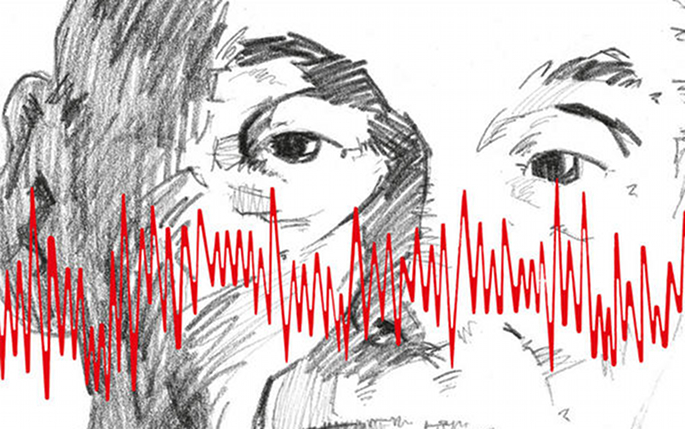 Welcome to our round-up of the month’s best reissues.

Say what you will about new music – and we say a lot here on FACT – you can’t beat old music for a good story. Our September/October selection of archival editions takes in acid-fried bikers, existential cowboys, Italian progsters, unsung New York house heroes Britpop nearly-men. To acquaint yourself with the following 10 titles isn’t just to acquaint yourself with some fantastic music, it’s to remind yourself of the curious breadth and capriciousness of life itself… 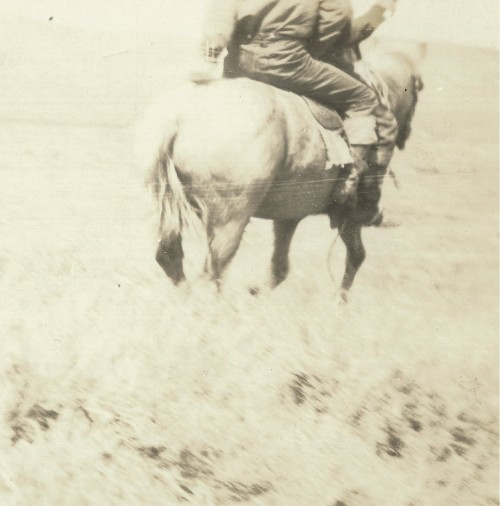 Good things come to those who wait, and wait and wait. Bruce Langhorne’s original score for Peter Fonda’s 1971 directorial debut, stoic western The Hired Hand, was first brought to the attention of the music-loving public when Blast First released it on CD in 2004; before then, the only way to hear it had been to see the film. Now, some 43 years after it was recorded, Scissor Tail have secured the rights for a release on vinyl – the format that Langhorne’s sparse, haunting blues improvisations were made for. 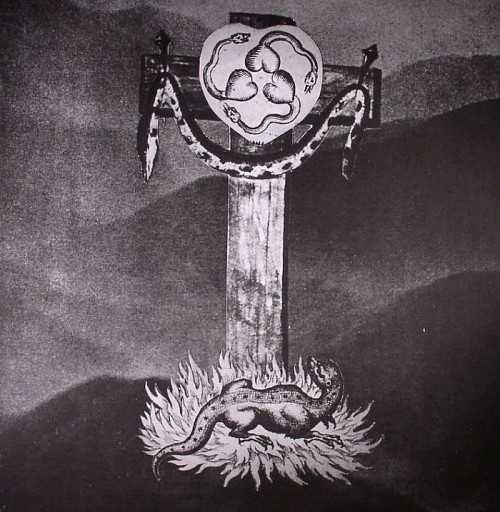 “The ultimate burnout biker psych masterpiece,” according to Acid Archives, who included it in their list of the Top 10 LPs Most Likely To Be Owned By A Serial Killer. Think drug-addled, sun-scorched boogie-rock, like a more fucked up and sleep-deprived cousin to The Doors’ LA Woman; or, to quote Acid Archives once again, “Project visions of a biker high on PCP driving over a cliff at 100 MPH, laughing and screaming all the way.” 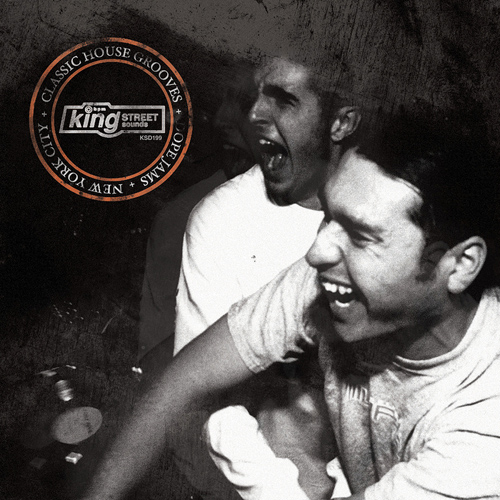 Paul Nickerson and Francis Englehardt, proprietors of NYC’s greatest dance music store (Dope Jams), inspired DJs and bootleggers without equal have been granted access to the formidable back catalogue of King Street Sounds, giving rise to a rip-roaring mix CD and a vinyl double-pack of classic productions by the likes of Mood II Swing and Johnny Dangerous. 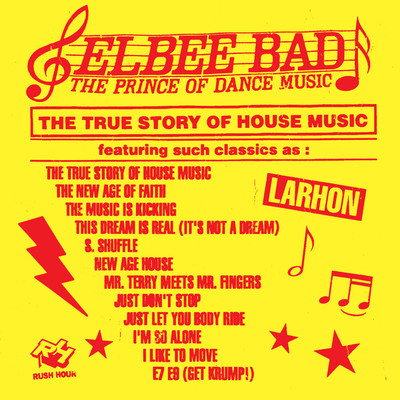 Having rekindled interest in the work of Nu Groove staples the Burrell Brothers, Rush Hour turns its archival attentions to another New Yorker, Elbee Bad. Even if you don’t think you’re familiar with his work, you’ll probably recognise the melody of ‘New Age Faith’, which would later be recontextualised and made famous by Sabres of Paradise on ‘Smokebelch II’; either way, the deep but decidedly raw jack-tracks created by the self-styled Prince of Dance Music and collected here will make fans of the Burrells, Larry Heard, Virgo et al very happy indeed. 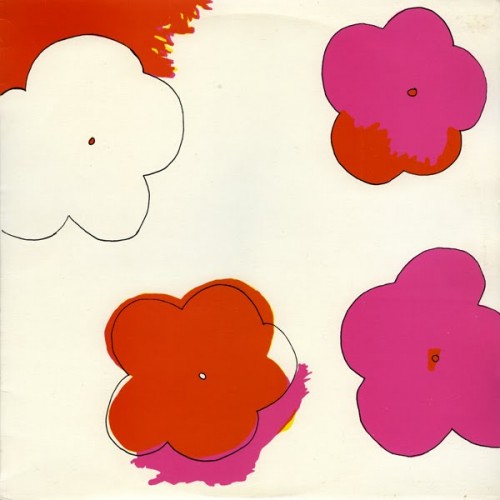 THE GREAT UNWASHED
CLEAN OUT OF OUR MINDS
(EXILED)

There’s been a recent slew of reissues of Flying Nun records and related material from 80s and early 90s New Zealand; one of the most welcome and revelatory is this album by The Great Unwashed, effectively an alias for The Clean, Hamish and David Kilgour’s much-loved post-punk-psych-pop institution. Originally released on Nun in ’83, its weary, shambolic charm has only increased with age. 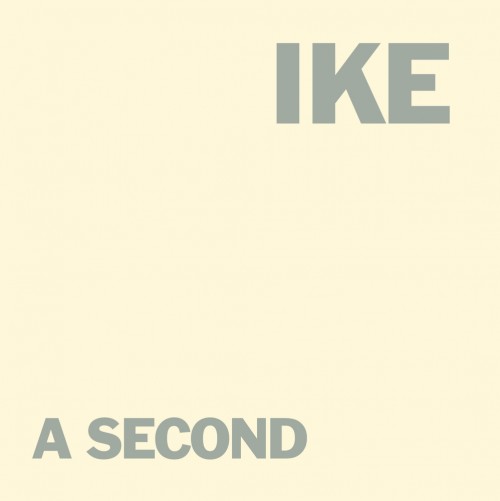 Long before the advent of Detroit techno, New York’s Ike Yard were stretching the sonic template established by Kraftwerk to breaking point. Their severe yet supple brand of electro minimalism, propelled forward by Stuart Argabright’s barked vocal commands, has been hailed as an influence by artists like Raime and Regis. 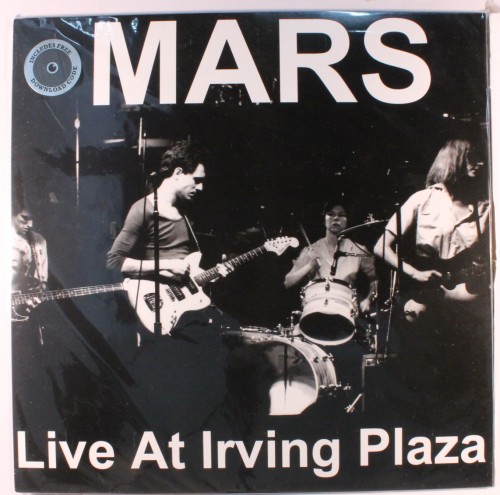 Of all the “no wave” bands to have come out of New York in the late 70s and early 80s, Mars are perhaps the most mysterious and most revered: their slim recorded output scarcely does justice to the swathe they cut through Downtown; the ferocity and dynamism of their live shows remains the toast of a generation. The audio that makes up Live At Irving Plaza was captured by Brian Eno (who famously featured them on his No New York compilation) on a portable tape recorder, and heads are already calling it the most powerful document available of the caustic, skronking Mars live experience. Sleeve notes come courtesy of Thurston Moore and Byron Coley. 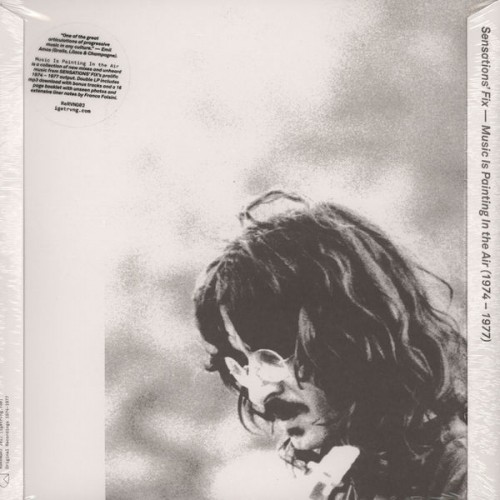 SENSATIONS FIX
MUSIC IS PAINTING IN THE AIR
(RVNG INTL.)

Even in this record was a piece of shit, we’d have to doff our cap to its “inside-out” packaging, which has to rank as the most delightful we’ve seen in recent months. But the record’s great anyway, a collection of Minimoog-enhanced space-rock miniatures recorded by Franco Falsini and friends between 1974-1977. The concise nature of the compositions – 27 are crammed onto the CD and double-vinyl – is refreshing in itself, given prog’s usual propensity for being prolix and sprawling. 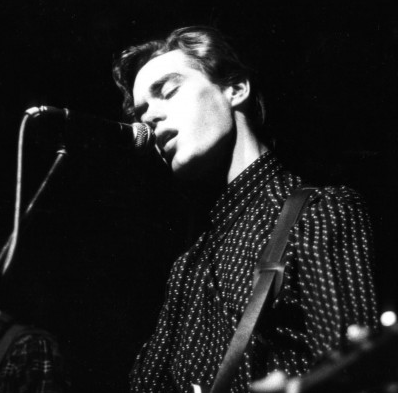 They’re rarely talked about these days, but The Servants – the songwriting vehicle of Hayes’ David Westlake – were veritable indie princelings in the late 80s, with a strong cult following and not inconsiderable commercial potential. Featuring a young Luke Haines (later of The Auteurs and Black Box Recorder guitar) on guitar, the band’s debut album, Disinterest, was solid, and a strong follow-up would’ve sealed their success; unfortunately Westlake pulled the plug on The Servants before Small Time could be completed. Now, after all this time, Cherry Red are releasing the Small Time demos, so that fans and band members alike can wonder anew what might have been. 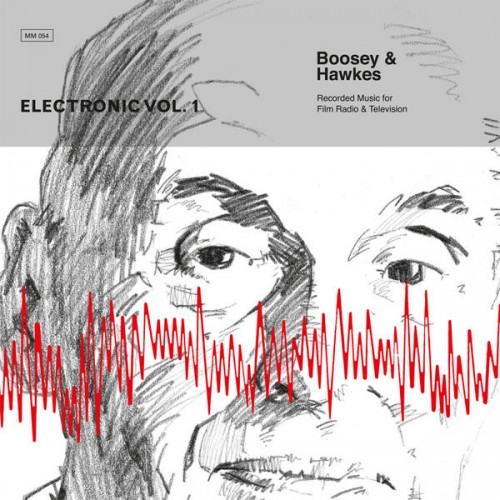 Mordant Music dip into the Boosey & Hawkes archive to give a much-needed second lease of life to this collection of eerie electronic cues by American master Tod Dockstader, originally recorded in ’79. If you’re a fan of Mordant, Ghost Box, Public Information and the rest, consider this foundational stuff.