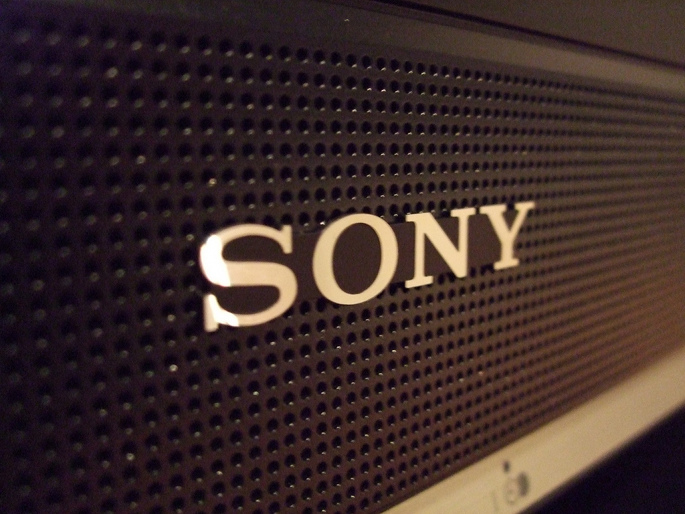 One of the most convincing arguments against illegally downloading music is that the black hole from lost sales income leaves the industry with less money to discover and nurture new talent.

As sales decrease, labels are less able to subsidise their riskier, niche signings with cash earned by big-hitters – a model taken to exemplary heights in the past few years by XL Recordings, who’ve spent their Scrooge McDuck-style mountain of gold pennies earned from Adele’s two mega-hits to fund fresh signings like Tyler the Creator, Giggs and Jai Paul.

It’s a dicey bet for an indie – but then no one cites the independent record label model as a paragon of business sense. What’s more concerning, on the macro level, is how piracy around the world is impacting the biggest players in the business. Rates of illegal file-sharing vary massively across territories, mirroring the fragmentation of the digital music market. “When it comes to universal accessibility across a wide breadth of content, piracy is the only game in town,” says Jason Herskowitz, a developer of the multi-platform music player Tomahawk. “We all live in a global economy but are continually hamstrung by the constraints imposed by territorial music licensing and availability.”

In countries such as China and Nigeria, a legal market for CD sales barely exists – almost everything on the shelves is a bootleg. But in South Korea and Japan, where severe penalties for piracy have been introduced, illegal download rates have fallen dramatically. For the three global behemoths – Sony, Universal and Warner – all of this poses a question that’s easy for them to answer. Where should they invest money, employ staff and search for new talent? It stands to reason they’d choose markets where piracy is being stamped out and digital sales are on the up.

There’s not an XL in every country, and there certainly aren’t enough Adeles to bankroll them all.

Just a few years back, South Korea had been virtually left for dead by the majors due to collapsing sales and endemic piracy. But in 2009, the country’s government cracked down on illegal downloading and introduced a ‘three-strikes’ law allowing authorities to suspend the ISP accounts of repeat offenders. The result was a 12.3% increase in total music sales in 2010 – a spike that lured the labels back. “[The legislation] helped boost the confidence of investors,” explains Alex Jacob of the International Federation of the Phonographic Industry, a members body representing the recording industry. “As a consequence, the country has gone from being the 23rd largest market in the world in 2007 to the 11th largest today.”

Learning from their neighbours, Japan passed legislation last October threatening downloaders with up to two years in prison or a fine equivalent to over £15,000 in the hope of nudging people towards legitimate services. Illegal uploads already carry a maximum 10-year prison sentence in Japan – considered the world’s toughest anti-piracy penalty.

In comparison, take the Philippines, where Sony Music shuttered its local office entirely last year reportedly due to dwindling CD sales. Or try Spain, where illegal downloading is the norm for its young, under-employed citizens, and where Universal recently made the decision to cut a third of its staff, reasoning that there’s little to be gained from investing in a country that won’t buy its products.

“Spain has seen its market shrink dramatically, with all that means for investment in artists,” says Jacob. “It is not surprising that a country that used to see artists regularly develop as international stars, with artists regularly selling more than a million album copies across Europe, now struggles to get any debut local artists in its annual Top 50 albums chart.”

Compare that situation to South Korea, where homegrown acts made up three-quarters of CD sales in 2010, the highest proportion for eight years. In Germany, too, where piracy rates are relatively low, domestic acts increased their share of the market from just under 30% in 2001 to almost 50% in 2010, while the royalty collection agency GEMA has taken a hard line against file-sharing by attempting to fine DJs for owning copied versions of tracks.

“In Germany, there is money circulating about and there is a strong, if draconian, collection society in GEMA taking an overzealous line,” says one insider from the music publishing industry, who declined to be named. “I don’t think it’s a surprise that major publishers would retreat in their investments back to the security of countries where they have stricter and enforced copyright laws, and where they have a greater say in what those laws are.”

Illegal downloads mean falling sales, and if falling sales prompt labels to shut down local offices, as the evidence seems to suggest, then a country’s approach to policing piracy could be decisive in the growth and success of its music industry. “Of course, there are many factors that a record company will bear in mind when deciding where to invest,” says Jacob, “but the existence of a healthy market, underpinned by robust intellectual property laws, does make a market more attractive.”

A couple of years ago, XL boss Richard Russell told The Guardian that the downloading epidemic wouldn’t affect his label’s strategy – instead, his plan was to just “put good records out”. “You don’t want an author to be thinking about Kindles and shit like that,” he offered by way of analogy.

His is an optimistic outlook – but there’s not an XL in every country, and there certainly aren’t enough Adeles to bankroll them all. While the long-term impact of tougher piracy legislation isn’t yet clear (in South Korea, those initial sales gains haven’t been matched again, with revenues rising just 4.4% last year), it might be time to rethink our attitude to downloading and ask if draconian piracy laws might after all be the best way to nurture and support new music.