FACT’s Alternative Eurovision: the results are in! 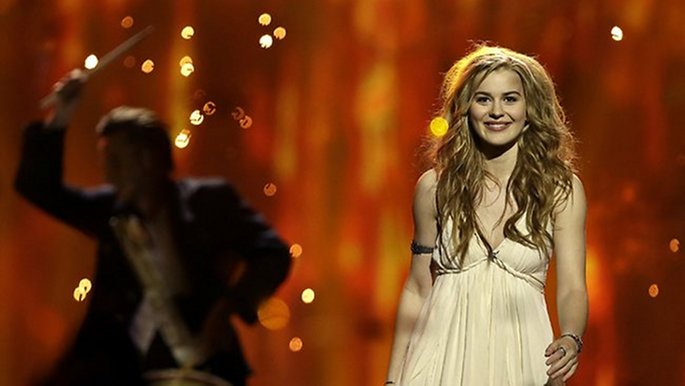 Last week, in honour of Saturday’s Eurovision Song Contest, we launched our own Alternative Eurovision shindig.

Over two parts (available here and here), we picked a track by an underground artist from each of the 39 countries participating in the official contest, and asked you to pick your favourite of the bunch. It was about as catholic a survey as you could hope for, encompassing head-nod, metal, trap, tech house, acousmatic music, purple and skweee, and you voted in your droves for your favourites. The results have been collected, compiled and independently verified, and we can officially reveal the winner is…Lithuania!

Congratulations to Zebra Katz collaborator Boyfriend, who stormed into first place with 16% of the total vote. Second place, meanwhile, went to hip-hop producer Yeah Left (Serbia), whose ‘Boom Bap Coup’ won 12% of the vote share. Bronze was awarded to caliginous sound artist Kondaktor (Greece) for his eerie collage piece ‘Kozak’. The chattering trap of ELOQ (Denmark) and thrumming grindcore of Nistokki (Finland) brought up the rear, making for an admirably broad Top 5.

Our incisive data analysis threw up the following important conclusions.

Nul points: Every country managed to secure at least a handful of votes, but, after totting up the numbers, Albania, Georgia and Armenia each came out with 0% of the overall vote. Cyprus also managed a duck, suggesting that one end of the Greek-Cypriot voting bloc weren’t holding up their end of the bargain. Particular commiserations to Albania, who limped into last place with a measly 12 votes.

The dynasties are crumbling: France and Germany might be the powerhouses of Europe, but they both secured a dismal 1% of the vote. Same goes for regular Eurovision champions Ireland, Italy and Spain, with even Russia struggling to snatch more than 2% of the vote share.

The Danes are the big dogs: As well as triumphing at the official ceremony proper, Denmark secured a very respectable fourth place in our version. What with The Killing and Noma, it seems like Scandi-stock has never been higher.

The full rundown is below. See you next year! If we can be bothered!