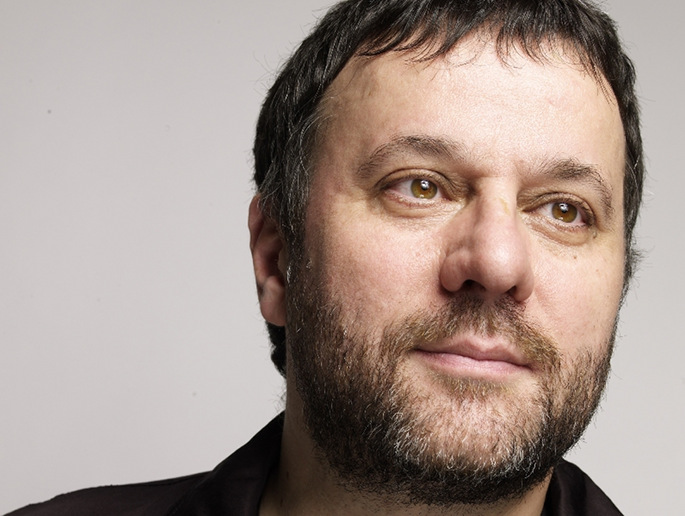 In this edition we caught up with Francois K. After relocating from France to New York in his early 20s, Francois spent the ’80s spinning in revered nightclubs like Studio 54 and the Paradise Garage, before cementing his status in the New York house scene with the legendary Body & SOUL parties that he ran alongside Danny Krivit and Joe Claussell. This year, Francois contributed to Renaissance’s The Masters series of mix CDs. For his record, he picked Kraftwerk’s Computer World.

“There was this whole aura of mystery surrounding the band, the way they worked to get these sounds,the gear they used even, that I do not remember feeling ever again.”

Why Computer World in particular? Why does it resonate with you in a way that other Kraftwerk albums haven’t?

At the time this album came out, it was a truly futuristic statement, and if anything this has proven to be one that has endured. The sounds, production as well as the overall concept were all extremely evocative and it was easy to really get enthralled by it. And it really had a coherence to it, [like] different facets of a gemstone but with unity and a thread between each of the songs that had to do with the emergence of computers in everyday life, but in a very poetic sort of way rather than what everyone else was doing at the time. And there was this whole aura of mystery surrounding the band, the way they worked to get these sounds, the gear they used even, that I do not remember feeling ever again.

What are your first experiences with the record? When did you first discover it?

Heard it when it came out in 1981. We all knew about ‘Numbers’ the moment it was released. At first many of the New Wave DJs seemed as if they were favouring ‘Computer Love’ or ‘Pocket Calculator’, but for most of us who were into funky sounds it was all about ‘Numbers’ right away. ‘Home Computer’ affected me deeply years later, with the whole ending sequence. 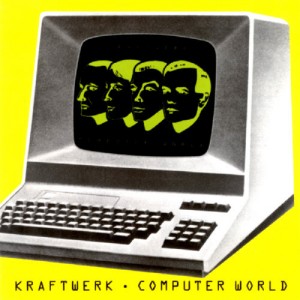 OK, but if you could only pick one, what would be your favourite track?

The suite ‘Numbers’ / ‘Computer World II’ has to be one of the all-time landmarks for dance music across all genres, as well as the blueprint for much electro and techno music which followed in its footsteps. Easy choice!

You’re French but moved to New York in your 20s, did you find that New York’s reaction to Kraftwerk differed from that in Europe? I guess you would’ve witnessed its influence on hip-hop – through sampling, at least – but I’m interested in disco too, did it resonate there?

I really do not know much about what was going on in Europe back in those days because we weren’t traveling so much at all…so it’s hard for me to tell you. As far as NYC, most everyone was playing cuts off this album, it spoke to all audiences.

Did you catch their recent live residency in New York?

Yes, I was able to attend both Computer World and Electric Cafe at MoMA… It was spectacular, the audience was blown away. That same week the museum also organized a special event where I was asked to play a DJ set centered around the band’s music as well as those it influenced. As a surprise bonus, one of the band’s members joined me for some impromptu live jamming with keyboard and vocoder, that was a memorable highlight for me to be able to do this in front of an audience.