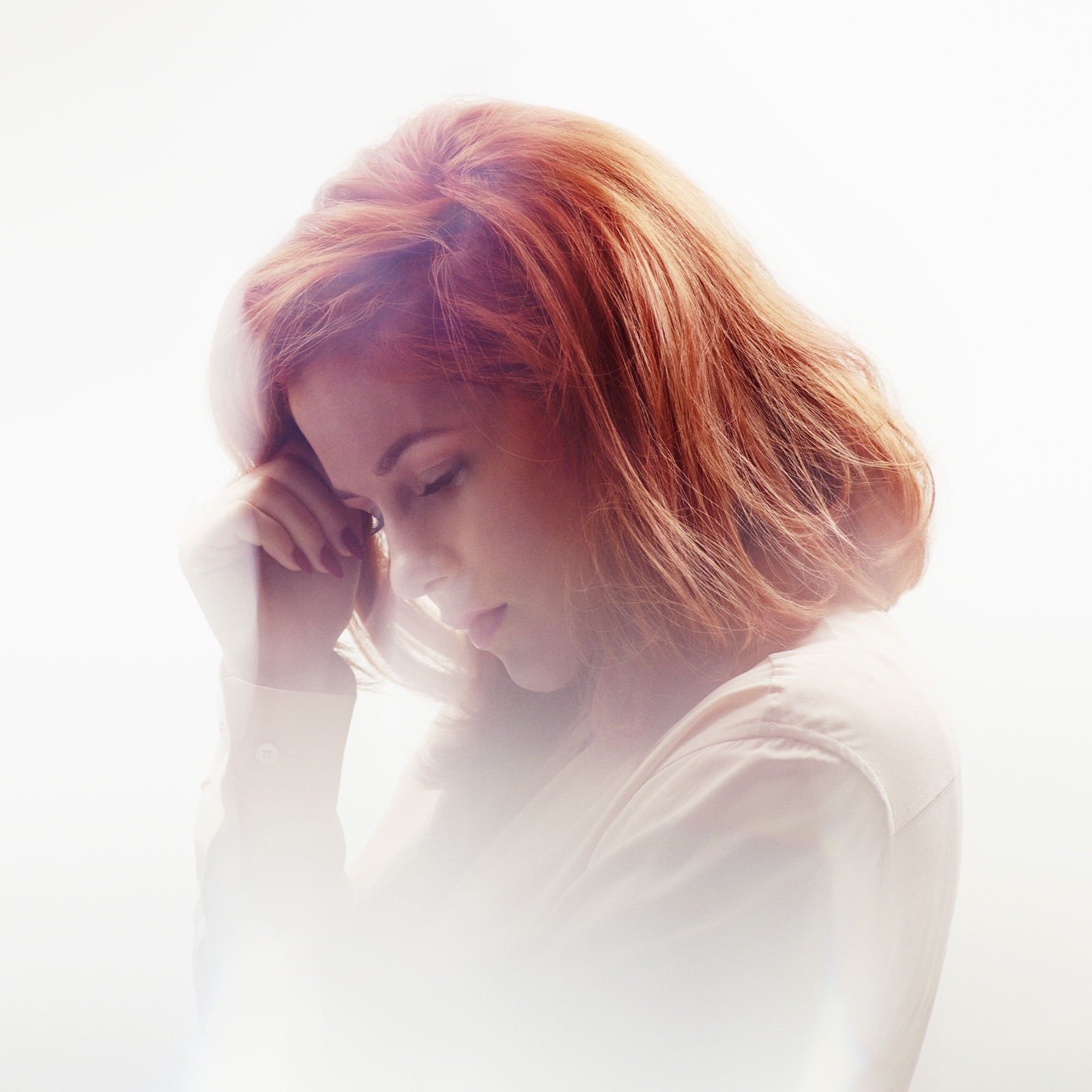 The UK dance chanteuse slows things down on her latest single.

Katy B has released the fourth (and reportedly final) single from her forthcoming album Little Red, and it’s a mid-tempo dance ballad entitled ‘Crying For No Reason’.

Due in February, the Little Red sessions featured Geeneus, Fraser T Smith and Diplo. ‘Crying For No Reason’ follows singles ‘What Love Is Made Of’, ‘5 AM’ and ‘I Like You’, the last of which was reviewed by the FACT Singles Club. The singer has also planned a UK tour for 2014.