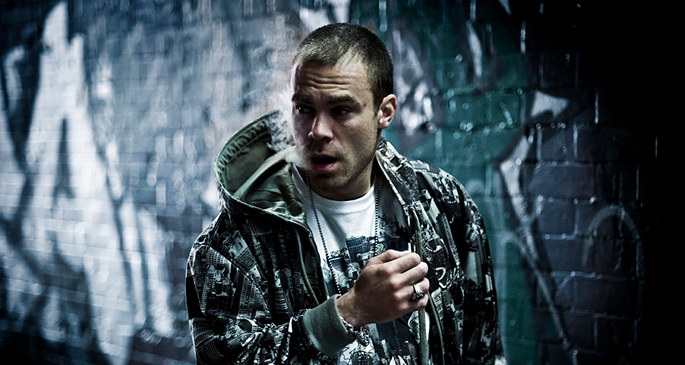 In 2013, UK garage has been canonised more than ever, but the sheer volume of singles being released at the genre’s peak – many of them never documented digitally – ensures that there’s still hundreds of classics ripe for wider discovery.

With this in mind we asked a selection of artists – some of them current producers who grew up as garage fans, others veterans from the genre’s heyday – to pick a record that they feel deserves classic status but which, for whatever reason, slipped through the net. These are the greatest garage records you’ve never heard, as chosen by DJ Haus, DJ Q, Sunship, El-B, Zed Bias, Brackles, Mella Dee, Karl ‘Tuff Enuff’ Brown and T. Williams. 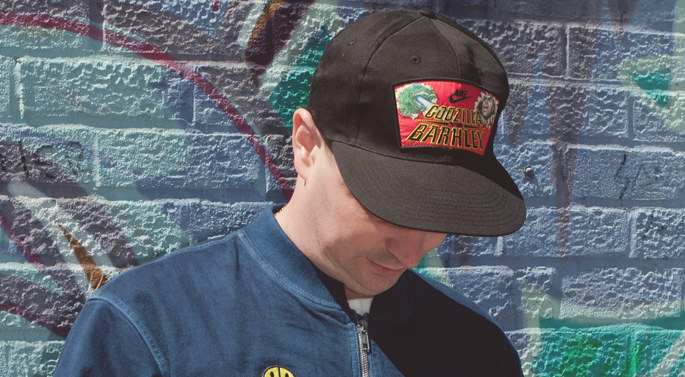 “Huge white label from amazing underrated producer Alex Lee. Probably known, if at all,  outside of the UKG sphere for his track alongside Nicky Noo, ‘Move to the Beat’ in 1994, this came out on a white label in 2004 (as far as I’m aware), I guess 10 years too late! Featuring all the usual hallmarks of what people love about UKG now, but with a certain je ne sais quoi that most modern producers can’t seem to be able to put their finger on.” 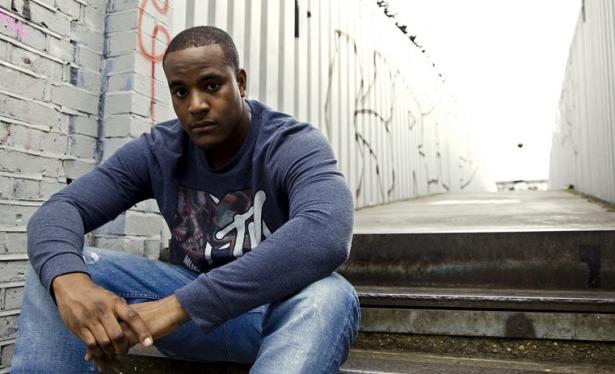 “A wicked track, almost ahead of its time. I’ll always remember this track because it was the first song I heard on the first ever Sun City tape I listened to. That tape changed my life! For me this track was never as big as it should have been. I think one of the reasons for this was being over shadowed by the massive Dream Teem remix of Amira’s ‘My Desire’.” 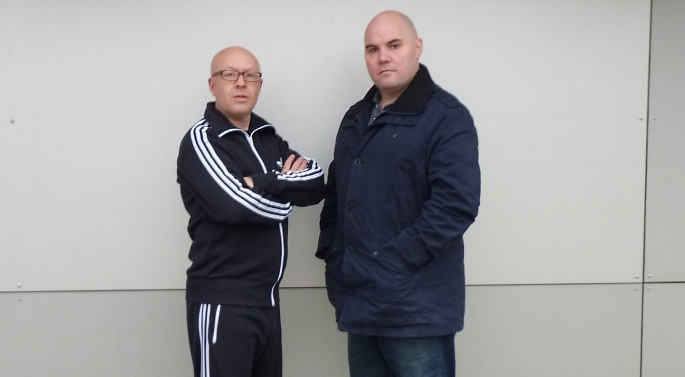 “Possibly the sickest drop ever in the history of dance music – where the sampled Rhythm Division horns come in.” 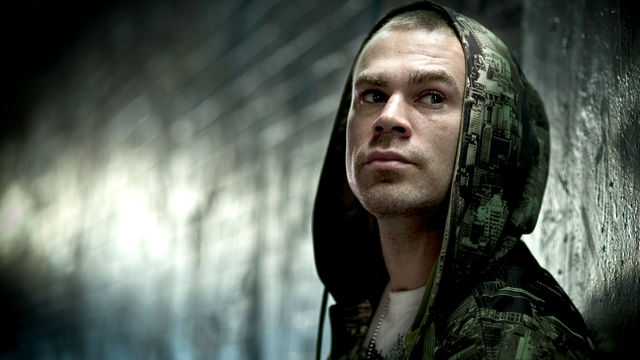 “The original mix was well known in the clubs and had its fair share of radio support, with even more support for the El-B remix. The Zed Bias remix however, came after all of this – limited vinyl – so I feel it was over shadowed by the previous 12″ releases. Though I’m happy with the outcome of my own mix, the Zed Bias remix is by far the best to mix or hear in a club. Strongly recommend hunting it down.” 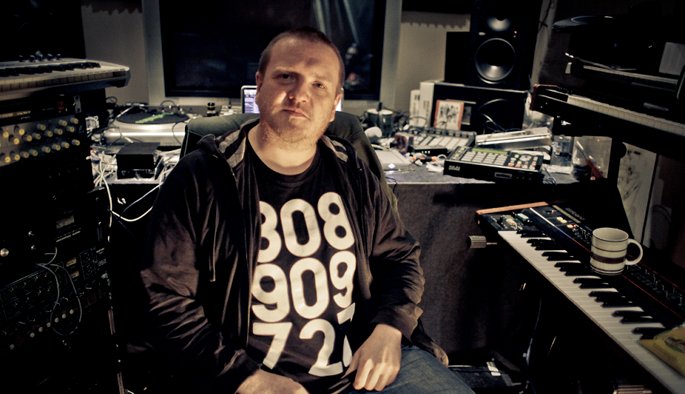 “It came out on a limited white label which I was given in 2000 by Oracabessa, UB40’s label in Birmingham, made from a vocal recorded in UB40’s studio in Jamaica by a young Don Yute. I’ve played it like a dubplate for over a decade, and still haven’t heard anyone else play it. It gets a massive reaction every time!” 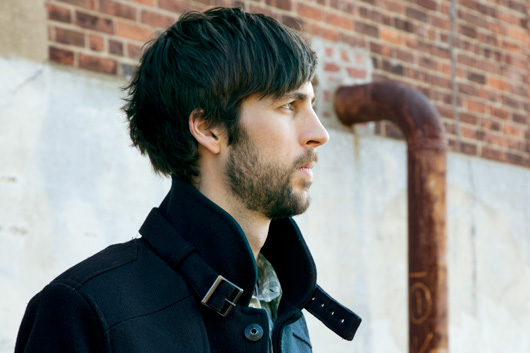 “I don’t know what the record is so maybe a bit unconventional! I cut it out of the Tuff Jam Southporter weekend set from 98. It’s an absolute gem and I reckon it’d still work in sets today. I’ve asked so many people to ID this for me and no one knows what it is”. [And as if by magic, Brackles has since found out what it is!] 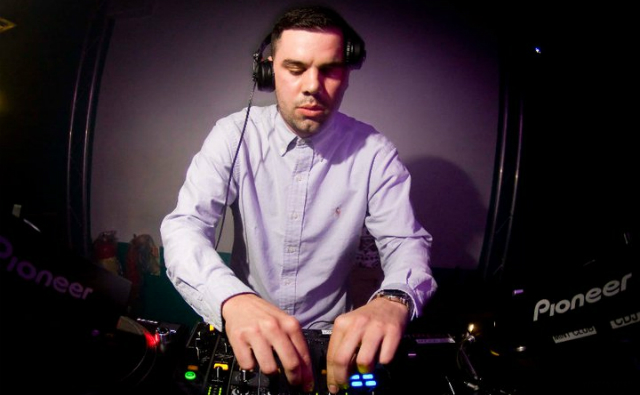 “Absolute belter that deserves a lot more attention than it gets. In general I think Brasstooth probably doesn’t get the acknowledgement he should. One of those bangers that people always vibe to, but don’t have a clue really what it is or who it’s by these days.” 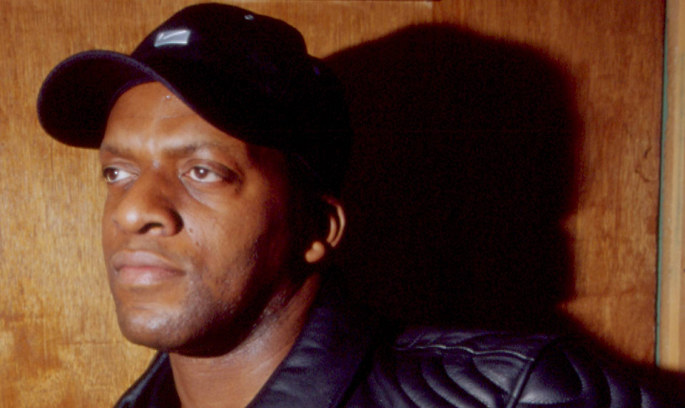 Tuff Jam used it on one of our guest mixes some years ago. Produced by Mousse T with the vibes of the infamous Roy Ayers, the groove on this tracks is timeless with an intro that stimulates from the start, and with that simple hook, ‘ba ba ba’, dragging you into the melody of this great and rare track. This for me is one the many lost tracks, but fortunately the guys at Peppermint Jam have so kindly given me a clean WAV copy, thank you.” 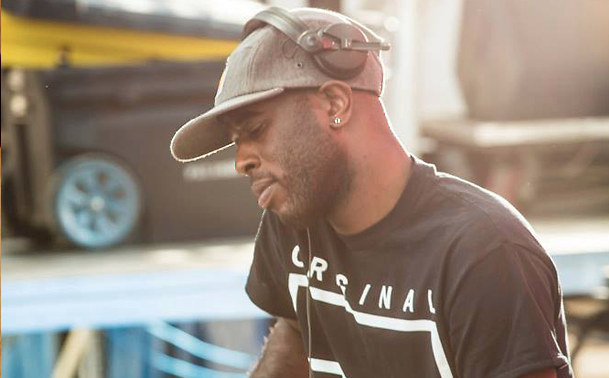 “One of those tracks that was so good and used to tear up the pirates and raves, but never gets remembered when people refer back to classic New Horizons tracks. Definitely one of my favourites.”