Definition of a hype ting: why the online hype machine isn’t the sinister beast you think it is 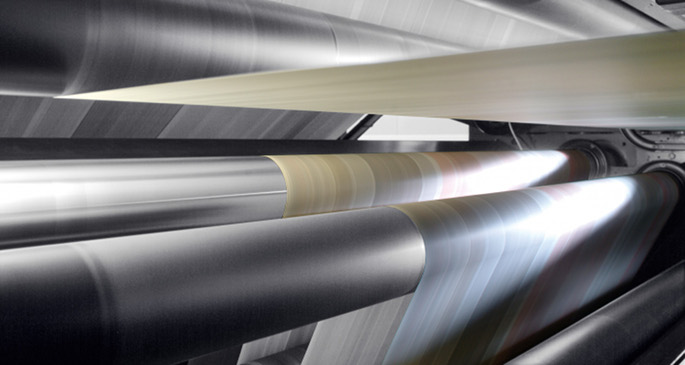 Last year I wrote an extensive feature for FACT on various creative movements that have helped to reinvigorate drum’n’bass in the past few years. It was first and foremost a personal piece, informed by my own love and history with the music but also my inadvertent proximity to some of these new movements. After a couple years of seeing things happen up close and personal I felt more than entitled to put it into words and share it with the world. This is why I like to call myself a writer after all.

I recently looked back at the piece and read some of the comments – I know I’ve claimed to not read comments anymore in the past, but you know. A recurring theme from some commenters seemed to be that I was misinformed, that drum’n’bass had always been healthy and that the supposedly new movements I was highlighting weren’t in fact new. In other words, I was hyping things.

A valid claim maybe, until you pause to consider what hype actually means. First there’s the dictionary definition (above). I’m pretty sure the article is neither extravagant nor intensive. Second there’s the accepted definition, that websites like FACT hold the keys to some sort of hype vault from which we draw at our pleasure to dictate what’s hot and what’s not.

The reality is that nothing could be further from the truth. The promotional system that was in place during the 1980s and 1990s, back when top-down media consumption was pretty much the only option for music fans aside from local fanzines, certainly had more impact on dictating what was cool and not. Press releases, freebies and the likes had a measurable impact on what was or wasn’t reported. Some magazines still kept their ears to the streets – The Source, for example, with its Unsigned Hype column – but by and large the news sections were filled with information from the industry and the features were calculated gambles based on hype and what would sell magazines.

Then the internet changed the game in the 2000s. This was the heyday of blogging, when dedicated fans could start to challenge the established status quo of promotion and shine a light on things that they felt deserved shine instead. Think Noz’s Cocaine Blunts or the excellent Blogariddims podcast series and blog. The internet had flattened things out and empowered the people.

That only lasted for so long. By the end of the 2000s the internet had become the print media of the 1990s, struggling for an advertising buck and uncertain as to what the future held. Comments had replaced readers’ letters as the preferred space for people to bitch about writers and publications being biased.

I know that feeling, because I indulged in it. I was one of those people who moaned that no major online magazine represented my tastes, my knowledge, my definition of a hype ting. And then this past summer I got the chance to work at FACT’s office for a month, after years of freelancing for them. This was the first time I’d worked daily on a music-minded news desk (I’d worked at a real newspaper in 2008, which suffers from the same crap but with politics instead of music). The biggest surprise of all hit me within my first week there. It turns out that magazines like FACT don’t have some sort of secret agenda to tell you what’s hype. Instead it’s entirely dependent on who works there. When you stop and think for a minute it’s actually quite obvious. The primary tastes of those who work everyday on a publication end up becoming the primary tastes of said publication. Therefore complaining about it is the same as complaining that, shock horror, not everyone has the same tastes as you.

It turned out the FACT editors were more than happy to run news and features on things I deemed interesting and potentially hype-worthy because I was there working alongside them and able to flag it up in the same way they would flag up things I had little knowledge of. We all learnt from it, and as a writer that’s one of the most valuable lessons you can receive.

Hype is not the sinister monster you may think it is. The feature I wrote on drum’n’bass had nothing to do with hype, in its basic definition. It had to do with passion and a belief that something was happening that deserved to be documented and explained in a way that was both professional and personal. Because ultimately all good journalism, no matter the subject, is about that. It’s about someone wanting to tell you a story, a personal story, a story of people, a story that we can all relate to in some way or another. And to do that we also need the news cycle, which is an entirely different beast but a necessary one too.

So next time you set about typing some comment on an article proclaiming it to be some bullshit hype ting, maybe think for a moment. It might not be as dishonest as you think.