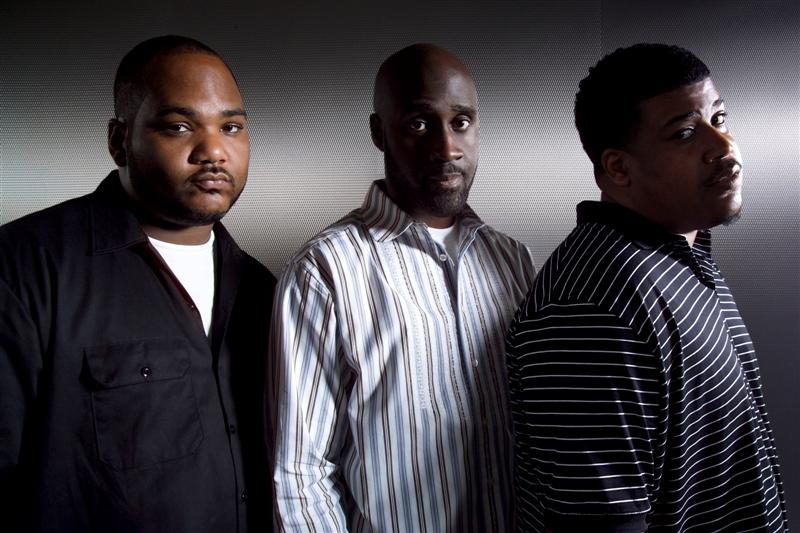 On paper it seemed like a smart and simple marketing move, perfectly in line with current music industry trends: legendary rap group De La Soul makes its entire back catalogue available to fans for free for one day in exchange for an email address. In one fell swoop they circumvent the sampling issues that have kept some of their music away from digital stores while amassing a sizeable email list that they can, hopefully, monetize for their forthcoming, and long awaited, new album.

In practice it was a little trickier. First the band hit an obvious but often forgotten issue: bandwidth limitation. Whoever was in charge of the giveaway hadn’t thought about just how much traffic they might drive to the hosting servers, in this case Dropbox, and soon enough the download links stopped working. A rookie mistake but also a forgivable one.

The band also issued an obvious and ultimately bland statement to Rolling Stone to go with the smart marketing move: “It’s about allowing our fans who have been looking and trying to get a hold of our music to have access to it. This is our way of showing them how much we love them.” All of which was rather nice but ignored one very important fact: anyone with a modicum of internet savvy and an interest in De La Soul already has access to their music. Whoever prepared the giveaway clearly knew this, as the findings of Matthew McVickar showed that some of the albums being given to fans were in fact pirated copies that had been available for years. Bandwidth was the least of De La Soul’s worries.

Sad and a little funny, in an internet sort of way, but certainly not surprising. It’s become standard for this type of marketing move to backfire because somewhere along the line someone either didn’t do their job properly or thought they could cut a corner and no one would notice. Let’s face it: bouncing high quality files to mp3 and tagging them all properly is long. Pirating them isn’t. Who cares that the audio quality might be shit, or that the metadata might reveal the true origin of the files being given out?

Or: if you pirate an artist’s music without their consent you’re hurting them. If an artist gives you their art for free they’re being smart. So who’s getting hurt and who’s being smart when the artists are giving away pirated copies?

Perhaps the issue is as simple as De La or those around them not having access to all their masters, which is a likely but surely not insurmountable problem. Or perhaps someone wanted to make a statement about the complexities facing the music industry today and how consumption has changed. Or, most likely, no one bothered to think it through properly. No matter how brilliant your marketing idea, there’s always a technical consideration you’ve overlooked. And it usually comes back to bite you in the ass.

It’d be nice if, for once, someone actually admitted to the error. It’d be nice if De La Soul issued a new statement, a genuine statement, about how such a fuck up was allowed to happen. It’d be nice if, as the audience, we weren’t treated like all that matters is our email address. It’d be nice if more news outlets would pick up on the changes in the story. What should have been a day of celebration seems more like a bad joke – and the group look bad too.

Hip hop is now in its 40s and while we continue to celebrate the anniversaries of various classic albums from the late 80s and early 90s, it would be good if the artists and those around them acted with more technical savvy, some genuine respect for audiences and less impersonal marketing impetus.