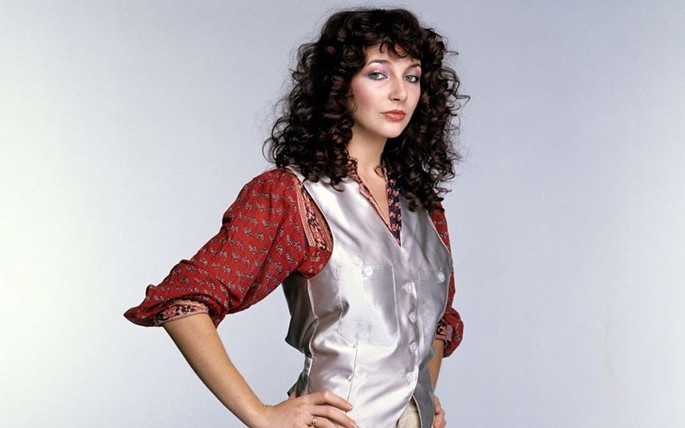 The news is ringing through the streets – after a 35-year hiatus, Kate Bush is returning to the concert circuit.

We’re as amped as anyone – Hounds of Love has already had a salutational spin on the office turntable this morning – and the news got us reminiscing about artists who’ve borrowed from Bush’s catalogue over the years. Plenty sprang to mind: the girl from East Wickham has been sampled on a mega-smash (Utah Saints’ 1992 single ‘Something Good’), refigured to fine effect by Todd Edwards (‘I Hear Him’), and even briefly plundered on our favourite album of 2013.

The lion’s share of Bush samples, however, belong to rave. As Simon Reynolds mentions in Generation Ecstasy, Bush was, like Liz Fraser, a particular go-to for rave producers looking for some just-add-water Instant Ethereal for their rollers. To that end, we’ve pulled together a clutch of our favourite Bush-sampling club tracks dating from 1990-1995. Feel the kick (drum) inside. 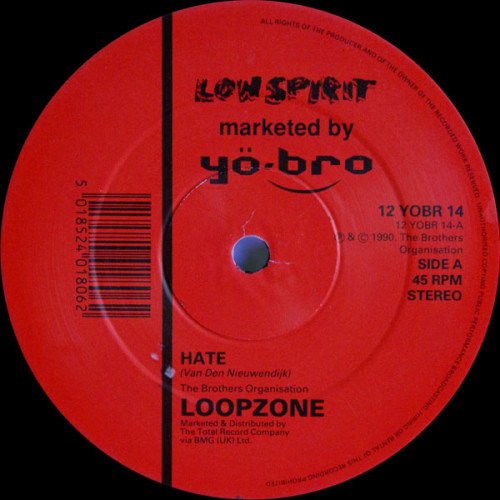 On 1980’s Never For Ever, the 51-second ‘Night Scented Stock’ serves as something of a palette cleanser, a spooky a cappella miniature that allows the listener to momentarily pause their breath. On Loopzone’s 1990 single, the track works like cornstarch – a thickening agent that complements the tinny percussion and prim organ stabs sitting at the top of the mix. The result is a moody bit of ambient techno that wears its Bush influence lightly – something The Field would also do with some flair almost two decades later on ‘Over The Ice’. 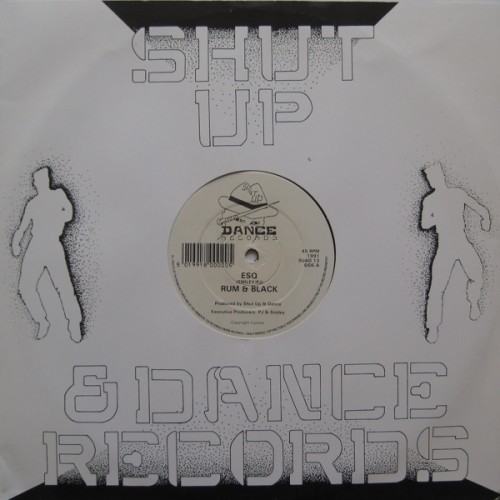 There’s very little messing with seminal breakbeat label Shut Up And Dance, responsible for The Ragga Twins’ output, plus a glut of essential 12″s from label bosses PJ and Smiley. Between 1990 and 1991, the latter pair put out a number of releases as Rum & Black, including tumbling protest song ‘Slaves’. Those glowering synths brooding away in the background? The opening moments of Bush’s wild-eyed 1978 single ‘Wow’, which fits the burgeoning darkcore sound like a hand in a black leather glove. 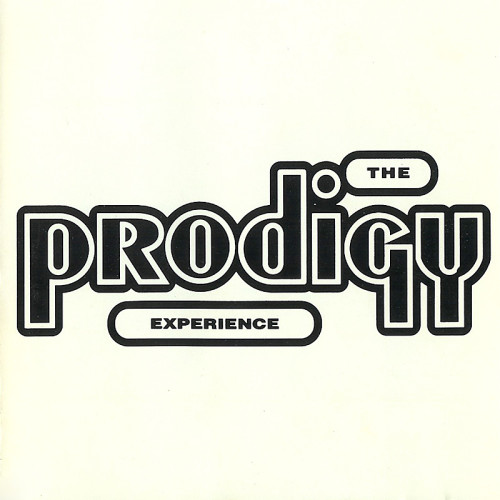 Taken from the Prodigy’s 1992 debut album, ‘Hyperspeed (G-Force Part 2)’ saw Liam Howlett cribbing from the ‘Ninth Wave’ section of Hounds of Love. Howlett, perhaps unfortunately, steers clear of the brilliant choral section, plumping instead for the short piece of spoken-word that opens the track. With typical early-Prodigy exuberance, ‘Hyperspeed’ also crams in snippets of Big Daddy Kane, T La Rock and Ultramagnetic MCs – now there’s an all-star backing group we’d like to see Bush wheel out at the Apollo. 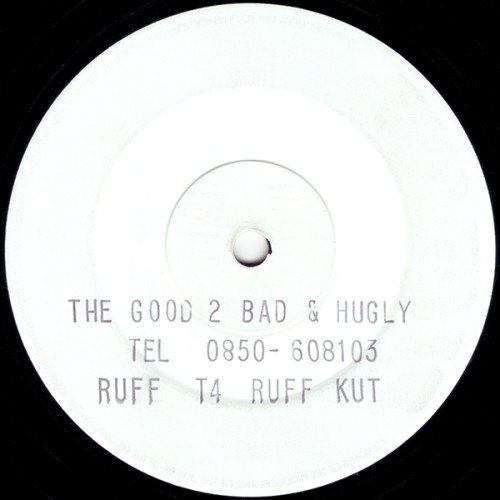 Samples: ‘Wuthering Heights’ (from 1978’s The Kick Inside)

Bush isn’t afraid to base-jump from the sublime to the ridiculous, and this toytown rave relic is a suitably shame-free affair. Bush’s shrill vocal is pitched up to the point of absurdity, and TG2B&H’s breakbeat jag does its best to match the cloth-rending melodrama of the original. Exactly what you’d expect in every conceivable way, but still fun(ny)-as-fook. Note: B-side ‘Jungleistic’ is infinitely subtler, twice as odd, and well worth your time. 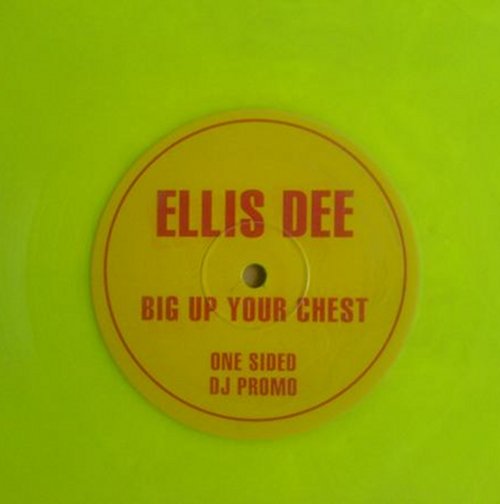 It’s ‘Wow’ again, but this time being used exactly as it should be – cooking away underneath willowy, fleet-footed d’n’b in a Metalheadz mould. Bush’s original is, of course, a very different beast, but ‘Wow’ definitely shares some conceptual DNA with this sort of gossamer breakbeat music – a sense of untempered excitement, of enthusiasm that can’t help but bubble over into ecstasy.