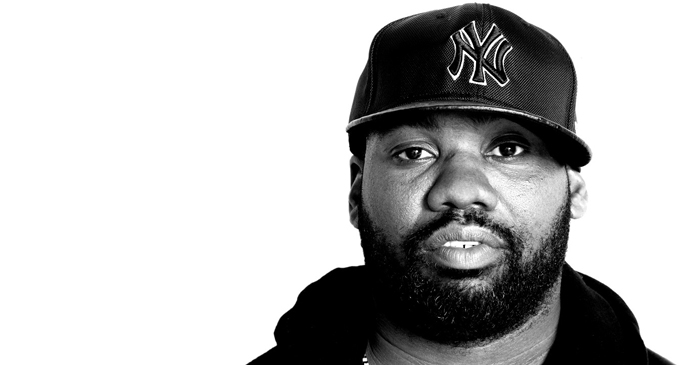 The Chef is pissed.

Earlier this week, RZA revealed that Raekwon will not be rejoining the Clan for 20th anniversary album A Better Tomorrow, claiming that “Raekwon hasn’t shown up at all.”

Raekwon has aired his side of the story in an interview with Rolling Stone, and it’s not pretty. Not only does he call RZA’s claim that the two hadn’t spoken a “bold-faced lie,” but he lays out why he’s unhappy with RZA’s management of the Clan and new musical direction.

“RZA’s the type of dude where, in the 90s, he ruled. Now it’s a new day. You’re not attached no more,” he says. “It’s like being a coach and you won rings back in the day, but now your team is in ninth place. It’s time for a new fucking game plan.”

Raekwon maintains that he’s doing it for the fans, but it’s definitely gotten personal: “The bottom line… I’m not happy with the direction of the music and I’m not happy with how dudes is treating dudes’ business.” He puts his odds of appearing on the album at a two out of ten: “It’s like climbing up a fuckin’ mountain if you got on slippers.”

The entire interview is definitely worth a read.