The most slept-on mixtapes of 2014 so far 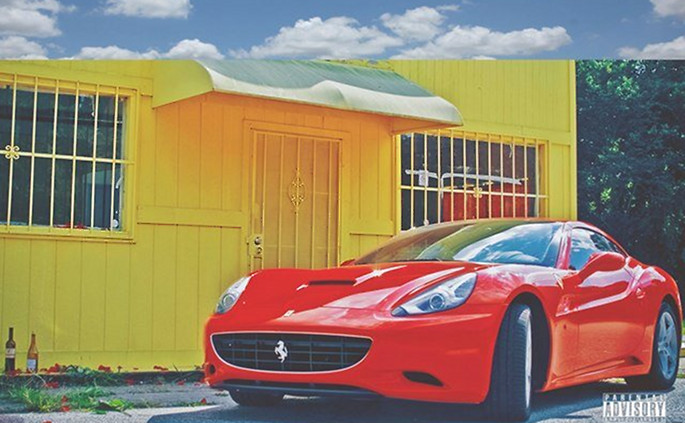 Each week, FACT trawls through Datpiff, Livemixtapes and more so you don’t have to. But even when paring it down to a list of the week’s best mixtapes, sometimes things go unnoticed. And sometimes we miss something all together.

With that in mind, we’ve once again assembled a list of the year’s most slept-on mixtapes. After you’ve perused the best mixtapes of the year so far, give these a shot. 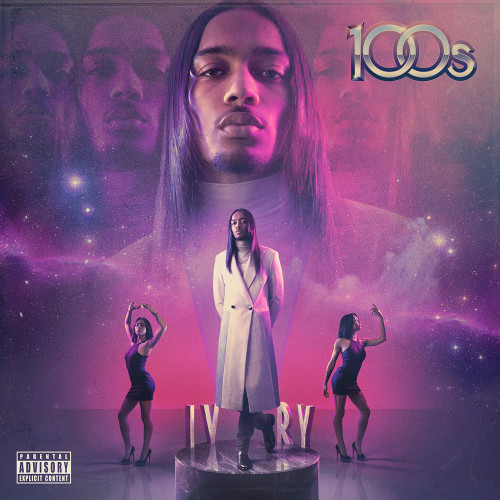 For fans of: Classic G-funk vibes

“The EP still finds 100s repping a sound unlike anything in rap, just this time, it’s an update of the G-funk of yesteryear with heavy doses of Bay Area forebearers Too $hort and E-40… Yet no matter how many nostalgic touches (all that talkbox!), IVRY is clearly trying to continue the West Coast rap tradition differently than other claimants to the throne.” 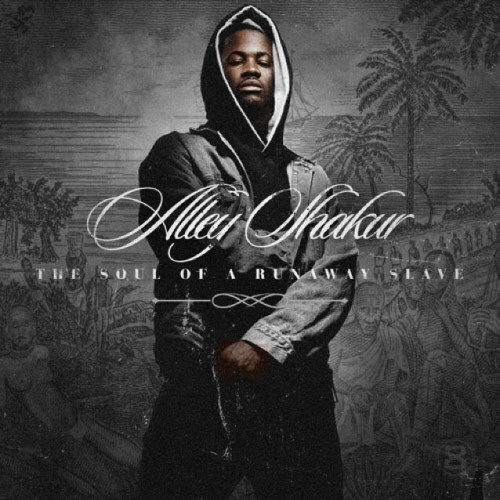 “If you didn’t know better you might confuse the tape for his major label debut (which is unusually yet to emerge), as it has the kind of silken production and guest stars that make it hard to believe it was put together on the cheap. King of New Orleans Kevin Gates makes his appearance known on standout cut ‘No Patience’ and fellow rubber-voiced Southerner Starlito pops up on ‘Familiar’, but this is assuredly Alley Boy’s beast, and with mixtapes that sound this solid, surely wider success is just around the corner.” 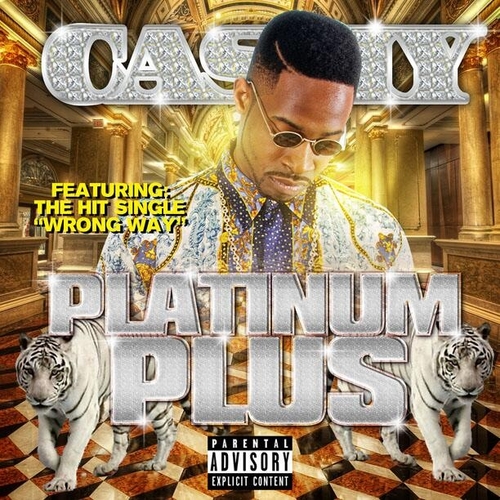 For fans of: A$AP Ferg, ZMoney

Despite its eye-catching Pen & Pixel-inspired cover art, we missed Cashy’s Platinum Plus when it dropped back in January, so let us rectify that. That Miami rapper has drawn comparisons to A$AP Ferg, Migos and ZMoney, and his rich staccato flow pairs perfectly with the just-warped-enough beats by ‘We Made It’ producer Purp Dogg, who helms the entire lean-and-mean effort. We won’t make the same mistake twice. 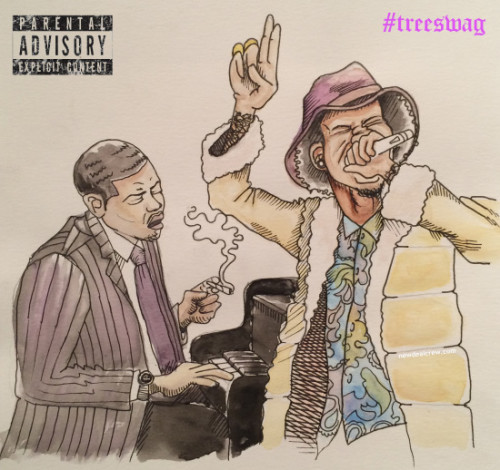 For fans of: TREE

“TREE hardly needs an introduction on these pages – the Chicago rapper/producer is one of the most recognizable figures in his city, whether he’s producing his self-styled soul-trap or spitting hoarse, characteristically melancholy rhymes. Here he’s accompanied by fellow Windy City rapper Chris Crack, and it’s Crack who handles the majority of the vocals, while TREE, for the most part, is in producer mode. It works too, and while TREE’s characteristic presence is missed at first, Crack’s nasal, competent flow is a good fit against TREE’s unmistakably dusty backdrops.” 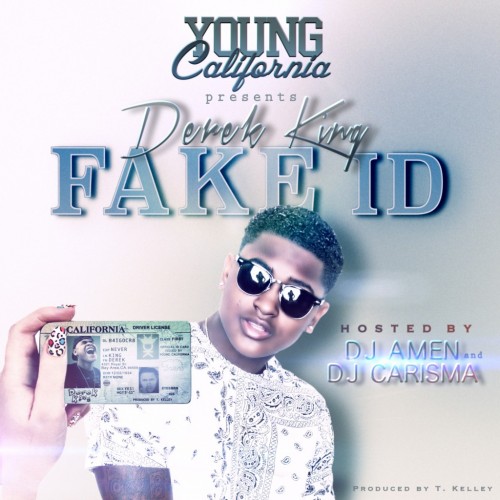 For fans of: Sage the Gemini, Kid Ink

“The title of Derek King’s Fake ID references his youth (he’s only 19), but don’t mistake youth for immaturity: the Bay Area singer’s debut tape is another great edition in what has become a banner year for West Coast party music alongside albums by YG and Sage the Gemini… There are cameos by (slightly) bigger names like Sage, IamSu!, P-Lo and Kirko Bangz, but King might surpass all of them in short order.” 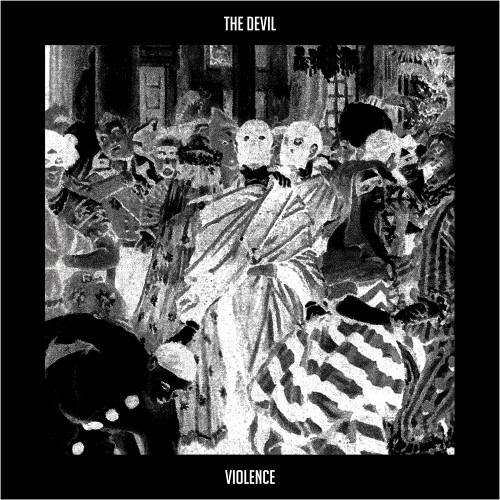 “Derek Schklar is back with another disturbing Atlanta rap concept album under his Devil alias. In the same vein as last year’s underrated Harbinger, Violence interlaces menacing street rap with spoken word monologues and samples of media reports about violence — whether acts of homicide, terrorism, war or even sports… Sure, the creepshow conceit might not work for everyone, but there are some, uh, killer rap tracks amid the sociopathic soliloquies and cultural commentary.” 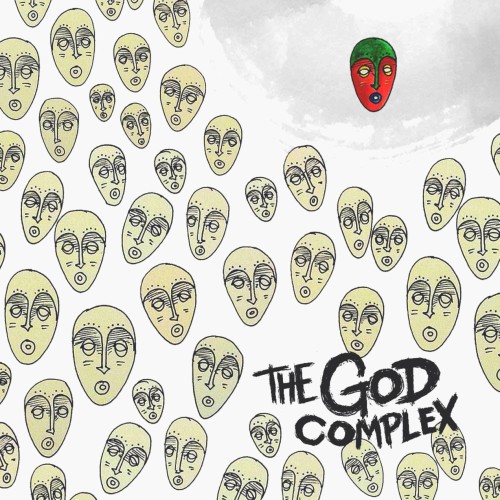 For fans of: Chance the Rapper, Vic Mensa

“DC-area newcomer GoldLink debuts with a decidedly danceable mixtape, The God Complex, organically joining rap and R&B vocals with underground dance styles without veering into gimmick or mash-up territory… Due to its accelerated clip, The God Complex seems shorter than its 25 minutes, and we’re excited to hear more. Clearly in his own lane, GoldLink could be for DMV rap what Chance the Rapper was for Chicago rap last year.” 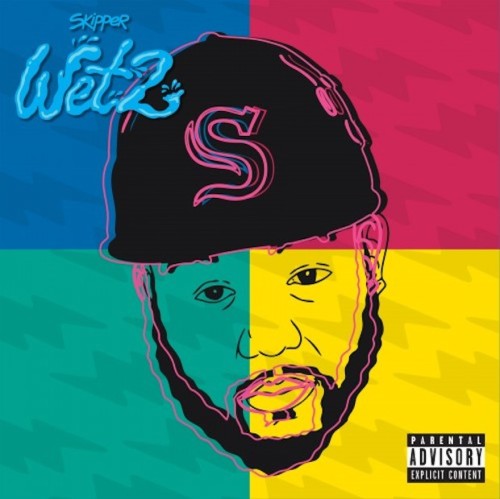 For fans of: DJ Mustard, IAmSu!

“While DJ Mustard might be the best-known exponent of the West Coast’s unavoidable ratchet scene, Iamsu!’s Heartbreak Gang (or HBK Gang) can’t be far behind. A tight collective of producers and rappers, the group now have several hits on their roster (including Sage the Gemini’s smash ‘Gas Pedal’), and their currency is clearly on the rise. Skipper (also known as $kip) follows 2012’s patchy Wet with a great deal of confidence, and manages to emerge with a record that adequately ties up the LA sound, even attempting to nudge into fresh territory.” 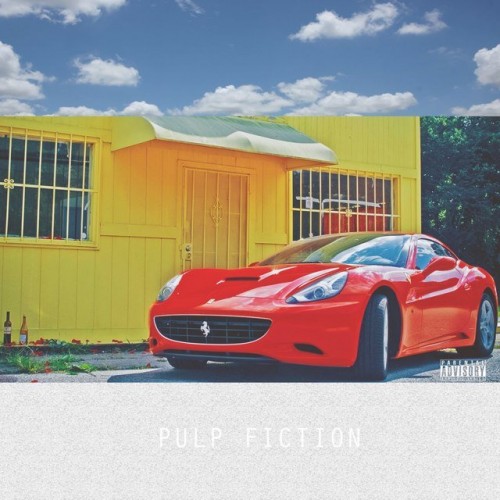 For fans of: Frank Ocean, Tinashe

“You might remember Atlanta’s Miloh Smith from her starry turn on Rome Fortune’s Beautiful Pimp cut ‘Bitches on the Track’ or her appearances with Two-9, but now she’s back with her most substantial statement to date. Pulp Fiction begins with an unsettling sample of Queen’s ‘Bohemian Rhapsody’ but quickly switches rails and sidles into Smith’s effective hybrid of rap and R&B. There aren’t a huge amount of surprises here, but Smith can effectively straddle the Venn diagram linking Kanye West, Frank Ocean, Tinashe and Erykah Badu without sounding as if she’s trying to squash too much in at once.” 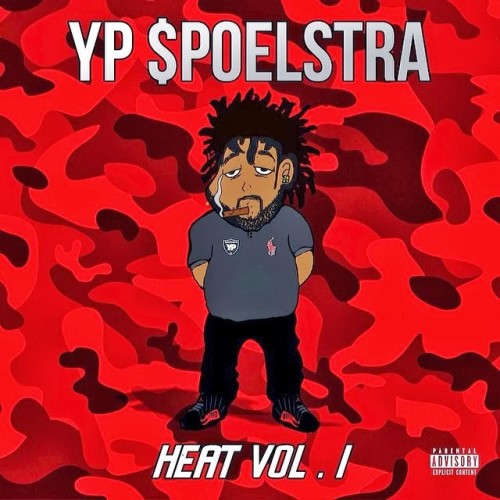