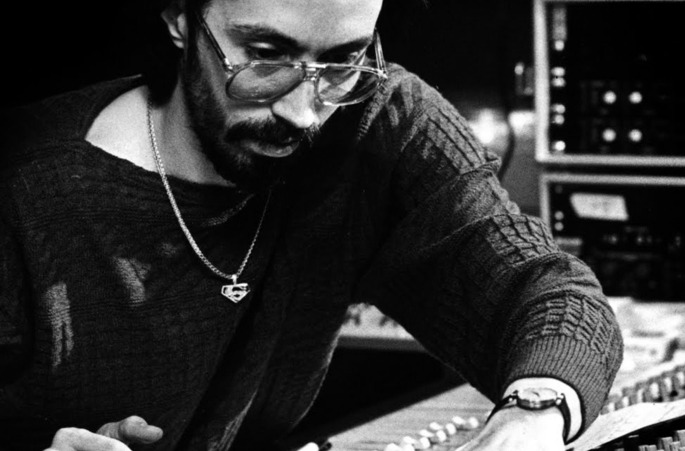 Razor blade in hand, he pioneered the art of the remix back when extending a song was a cut and splice operation, and spent the next three decades cranking out hit records as a solo artist and as part of M & M Productions with Sergio Munzibai. With hundreds of releases to his name and a lifetime spent digging through the racks, who better to ask for a guided tour through the dustier corners of disco, funk and boogie history? Here he picks 10 of his favourite overlooked tracks, from Teddy Pendergrass to Terry Wells, The Fantastic Aleems to Haircut 100.

Morales is also in London tonight (Thursday, August 14) for a special in-store set at Phonica Records to mark the release of his Club Motown compilation, a treasure trove of extended versions and M & M remixes of hits by The Temptations, Rick James, Teena Marie and more.

Head on over to check out a master at work, and turn the page to get down.

Glad the day I dug this one up. I play a slightly re-tweaked version, but it’s still a killer.

Borrowing the bass part from Wish’s ‘Nice & Soft’, another boogie track with punch.

How can you have a boogie tracklist without Leroy Burgess – NY Boogie King!

Another sleeper with a killer guitar riff – sampled by many.

Cult underground track – sliced and diced by many.

Originally by LTD and covered by Lenny Williams – this is the one I prefer.

Yeah, Teddy is definitely not underground but I pulled this one off of his album. BOMB.

Nice under the radar Philly track.

Another ’80s boogie track, with a new mix for Club Motown.