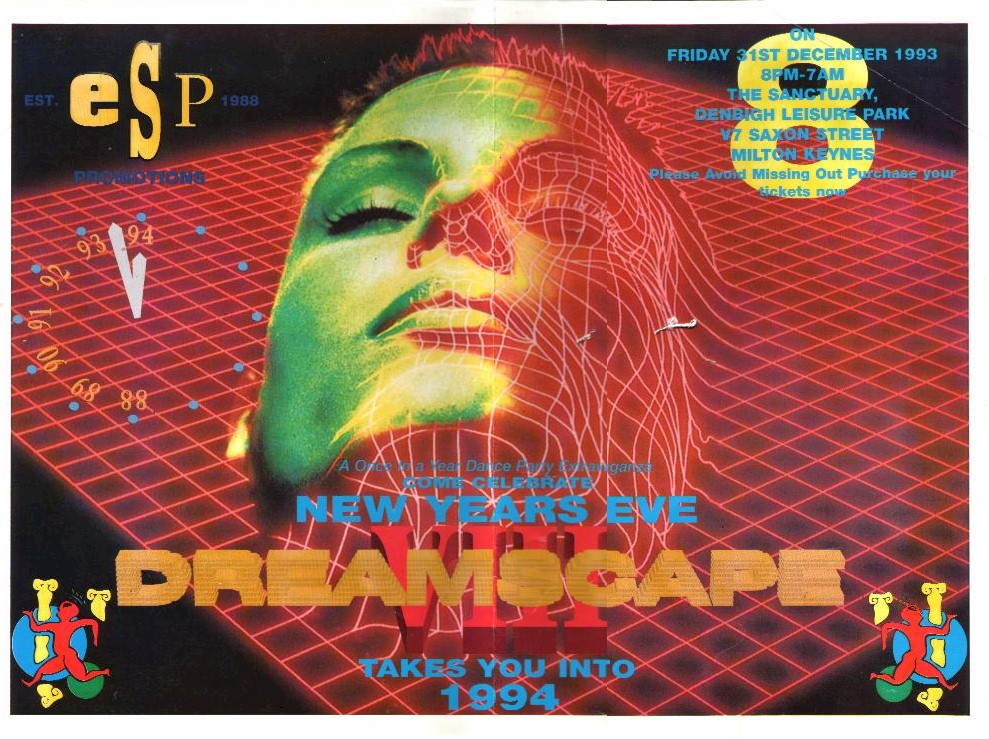 The clue’s in the name: rave music would be nothing without the raves. And although it may seem alien to a generation that often considers cassettes a novelty, tape packs recorded at those raves were as important and formative as the nights themselves.

If you couldn’t attend a rave – usually because you were too young – then you could still experience the music on tape packs sold at local markets, and it’s a format that survived until the early-to-mid-’00s, with bassline house and grime clubnights still compiling sets on cassette. We asked Mella Dee, a UK producer who grew up on tape packs and whose new single ‘GT Turbo’ is heavily influenced by jungle and hardcore, for his favourite 10. Ready for a rush? Carl Cox, Randall, Slipmatt and more feature.

“Loads of feel good vibes in here, being into this stuff from a really young age means the Happy Hardcore side of things is always gonna have a place in my heart.”

“More Happy vibes again, Dougal before it all started to get a little bit too mental and the split in sounds became more apparent.”

“Huge set from Carl Cox, nice mix of stuff in this one.”

“Had to have a set from Vibealite in there, always used to listen to tapes from them when I was a kid, largely because it was one of the northern based raves so the tapes were always about.”

“One of those guys you don’t really hear a lot of people talk about, so many sick Seduction tracks about.”

“Right about now it’s time for the darkness… enough said in the intro really, plus it’s Mickey Finn.”

“Altogether different affair with this one, around ’97 so the split into d’n’b from Jungle is coming in around this point, but its a really heavyweight set from two real legends in the game.”

“Don’t need to say much other than the fact its Randall & GQ at Helter Skelter in ’96 so it’s obviously gonna be proper.”

More Rave Week!
– FACT mix 458: Kevin Saunderson
– Inner City and the inside story of ‘Big Fun’
– Joe Muggs is a Rubbish Raver
– Terry Farley on the history of house
– Jerome Hill is keeping rave alive
– Makina: the scene keeping the hardcore flame burning
– The 20 best Happy Hardcore records of all time
– The 20 best rave videos on YouTube
– The A-Z of Rave