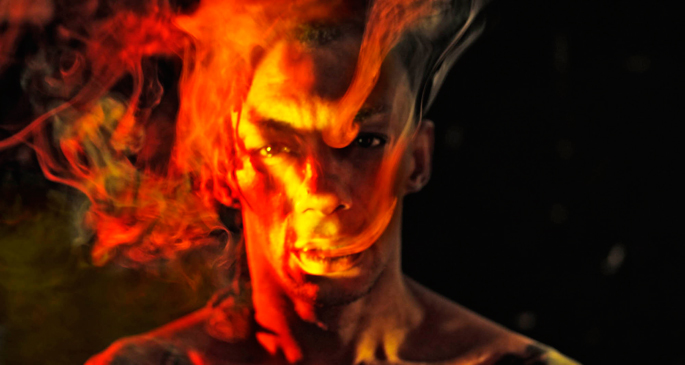 The Knowle West Boy showcases his influences in a two-hour session for BBC Radio 6.

Tricky, real name Adrian Thaws, is one of British music’s most unconventional icons. First making his name as a member of The Wild Bunch and later Massive Attack, Tricky’s 1995 solo debut Maxinquaye has remained one of trip-hop’s most definitive works.

Since the release of Maxinquaye, Tricky has released a further nine solo albums. The most recent, entitled Adrian Thaws, was released in September of this year.

In the wake of the album’s release, Tricky took control of BBC Radio 6 for two hours to showcase his wide-ranging influences. Tracks from Billie Holliday, Tracy Chapman and Donna Summer sit alongside the works of Eric B. & Rakim, Happy Mondays, Bounty Killer and Vybz Kartel.

Listen to the mix on the BBC Radio 6 website and check the full tracklist below.

FACT TV recently released I Am Adrian Thaws, a candid documentary focused on the outspoken artist.