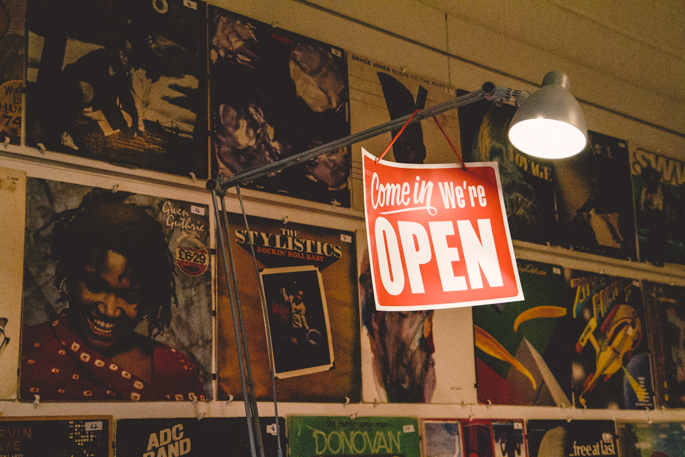 Over the last year, South London’s Peckham has started to stake a serious claim for London’s best spot for record shopping, with a series of new stores such as Rye Wax and Yam opening their doors. The latest record shop to open in Peckham is Do!! You!!!, a new venture by Charlie Bones, NTS Radio’s breakfast host.

FACT’s Arianna Power headed South to snap the shop in its infancy, and ask Bones a little about its philosophy. Do!! You!!! is located in the Sky Shopping Centre, 137-139 Rye Lane, and is open between 2pm-8pm Sunday to Friday, and 11am-8pm on Saturdays. Read the Q&A below, and turn the page for the photos.

Why did you decide to open the record shop?

Oh God, you’re going to get me in trouble. Many reasons, I have a lot of records, I don’t really like grumpy record shops, I wanted a more egalitarian and accessible space. Whether that’s gonna work or not I don’t know but I can use it as a space, I live very nearby so I can make stuff in here, doing music. It’s more of a multipurpose thing. I do radio in the morning so I’ve got lots of connections with record labels etc, it’s all about supporting.

What was your priority when opening it?

Just to make it nice and welcoming. To make a shop that people want to come in, like an extension of my radio show, a universal appeal, friendly. The records are important and the spectrum, just a bit of everything. I don’t know if the kind of hardcore diggers are going to be happy but if you’re just kind of getting into music and collecting records then there will be a bit of everything here.

If not hardcore diggers, who should come to the store?

I think there’s a new era of record shops, like Yam and Rye Wax, it’s a younger generation, do you know what I mean? Smaller shops. For me, it’s just about digging and finding and the pleasure of the find, not ‘this one is £60 and it’s produced by so and so’, I don’t care if it’s a £1 record or whatever, if it’s an interesting record and it’s got an interesting idea then that’s good enough for me and hopefully there are other people out there that feel the same way. 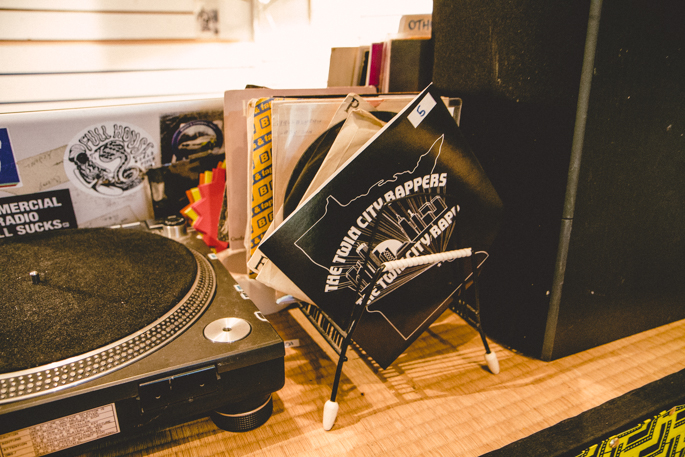 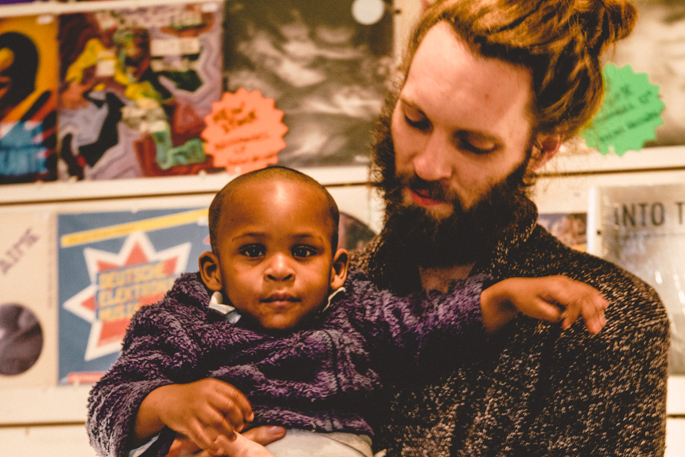 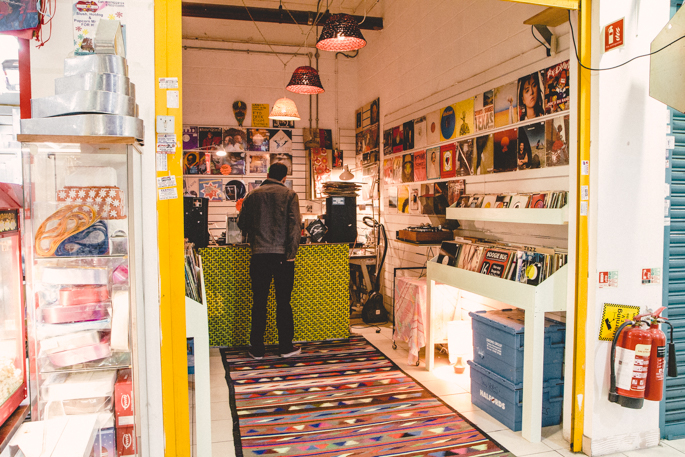 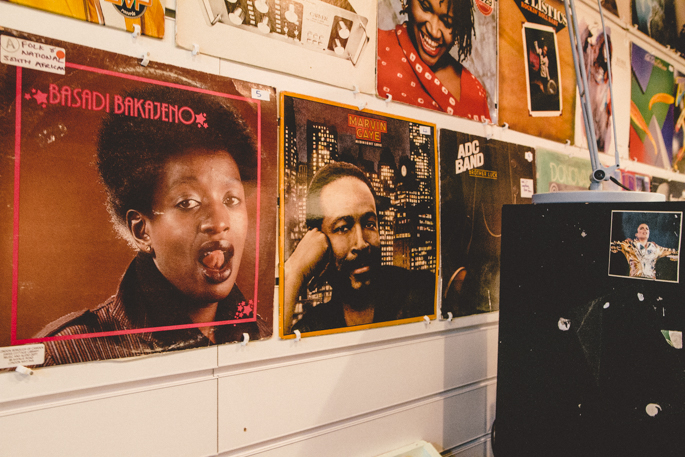 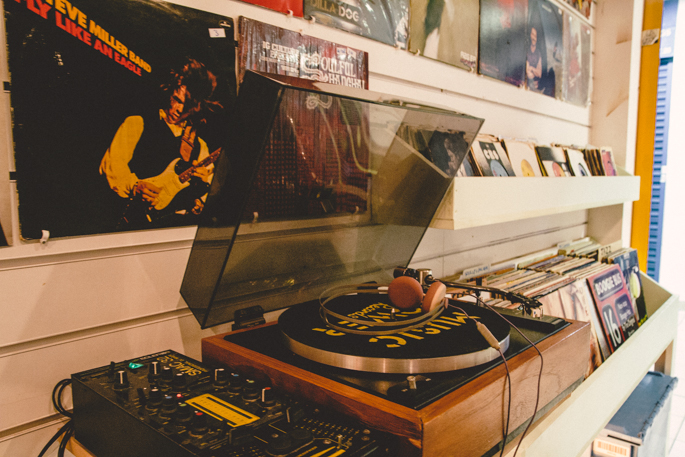 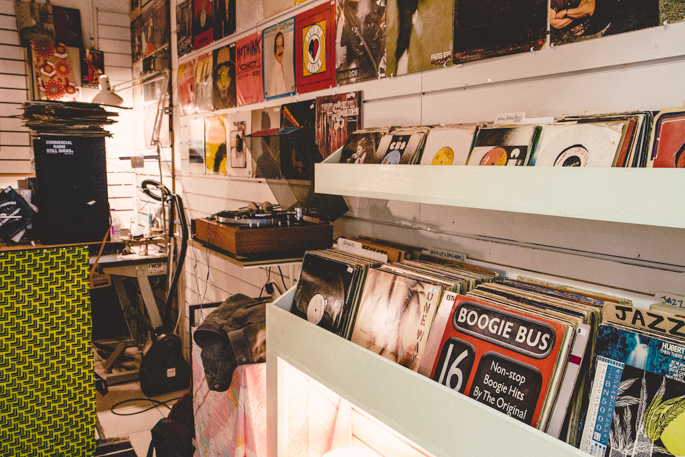 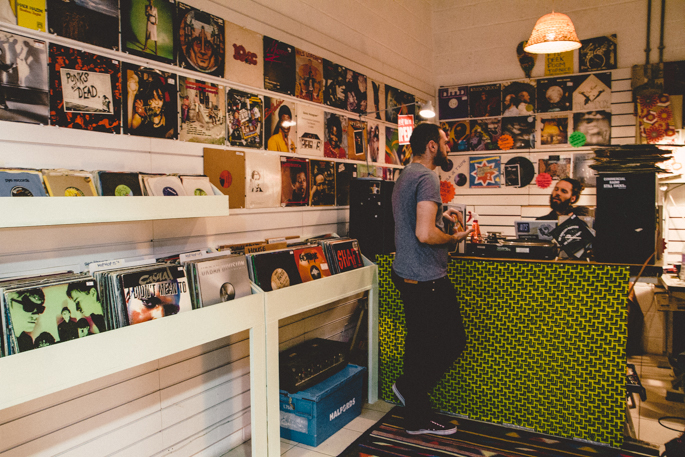 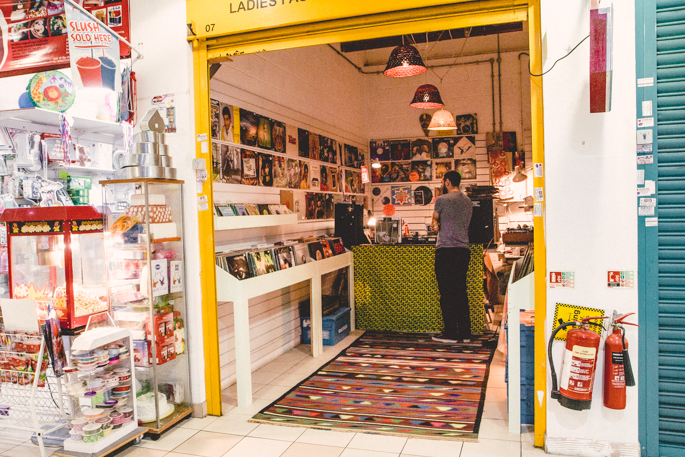 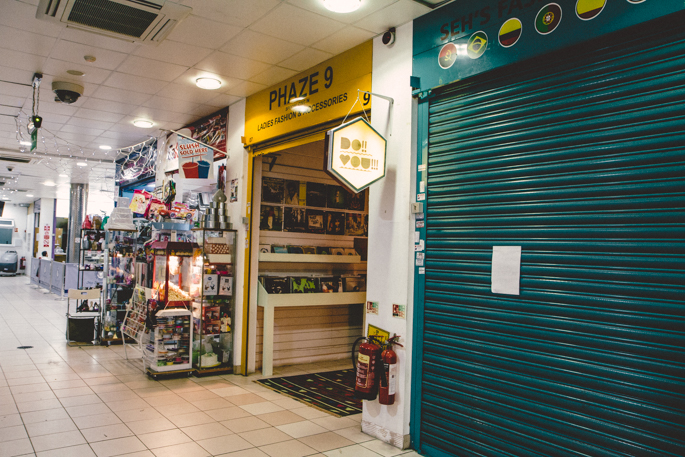 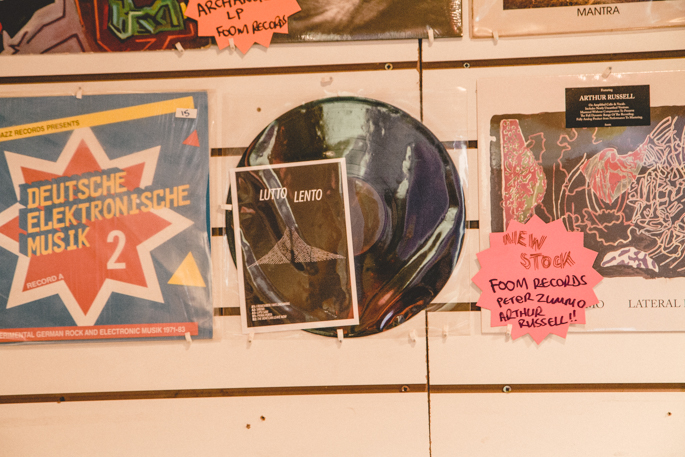 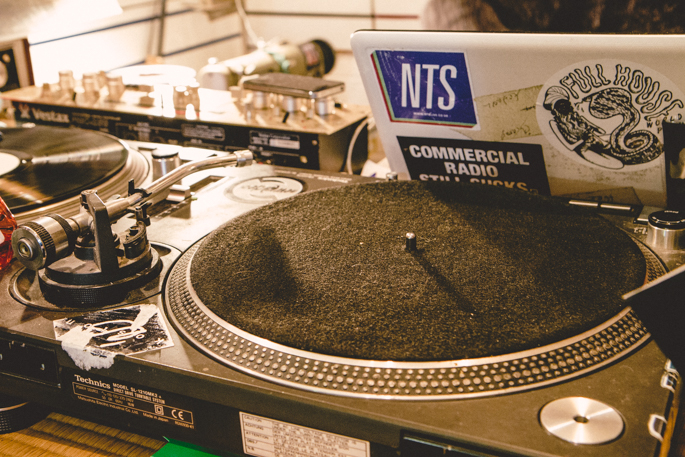 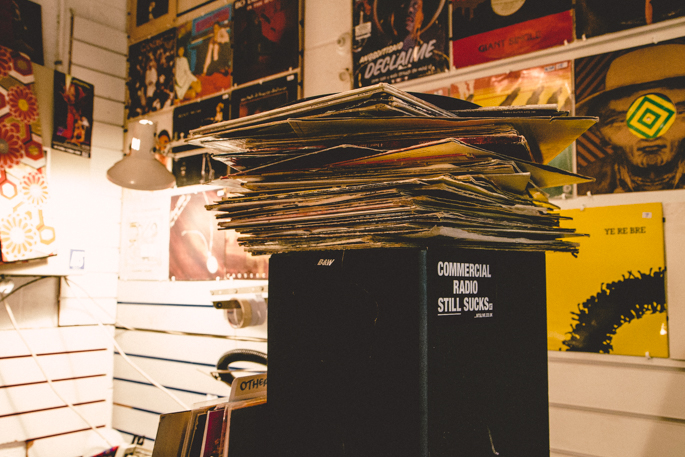 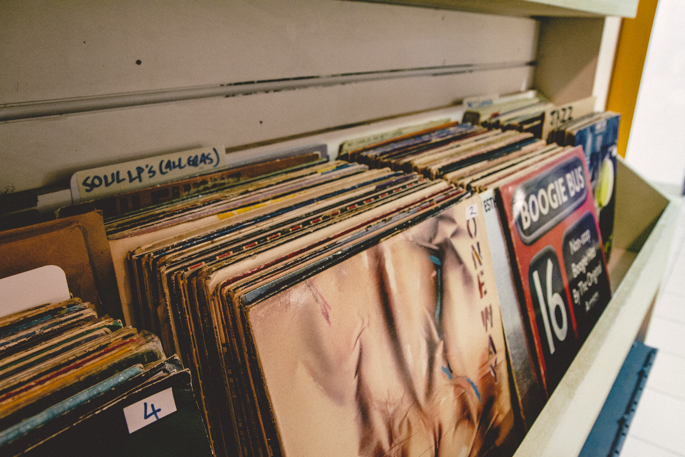 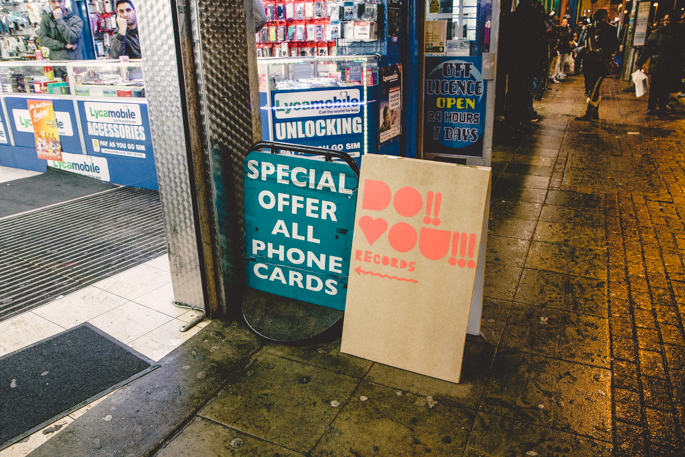