Clearly still buzzing from his show with Arianna Grande at Madison Square Garden the night before, he headlined New York’s Webster Hall with gusto. From collaborations with everyone from Ludacris to Kanye West, it’s obvious why his star will continue to rise, but here he proved he’s just as comfortable solo. Alex English and L-Vis 1990 opened the night up with a magnetic selection of club, R&B and hip-hop before Cashmere Cat dominated the stage with airy beats, hard bass and heavenly vocals.

FACT’s Maxwell Schiano captured the event, check out his shots below. 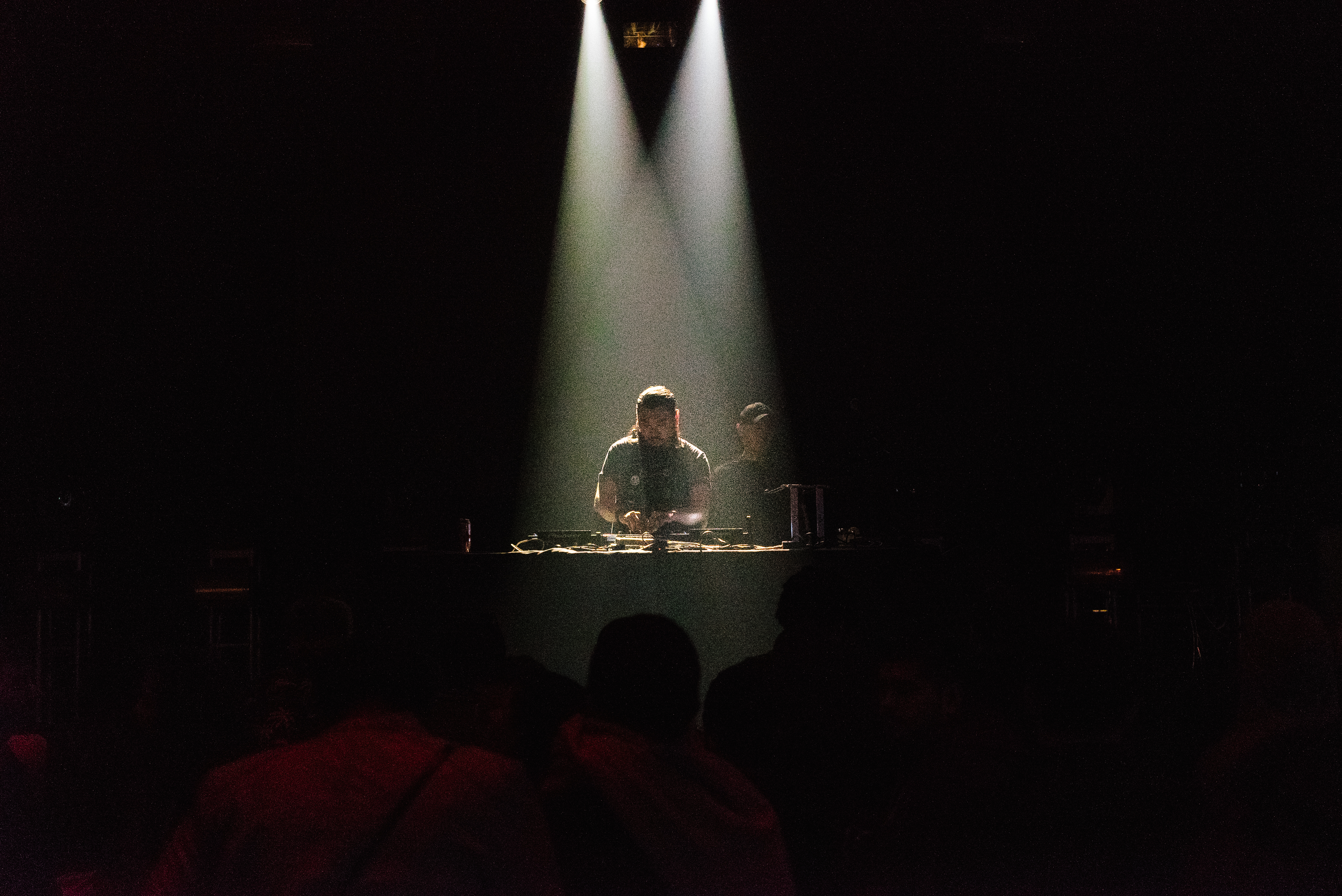 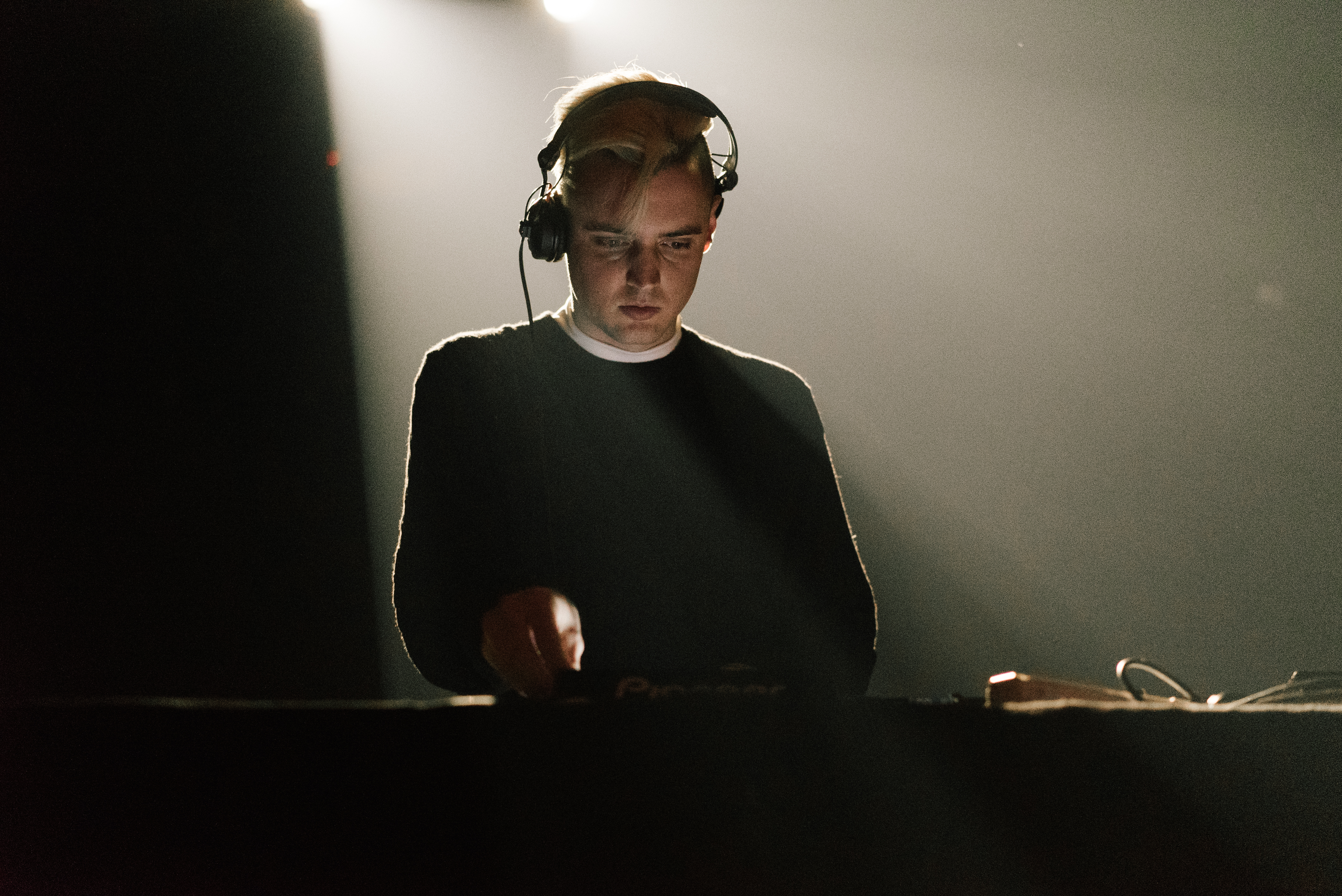 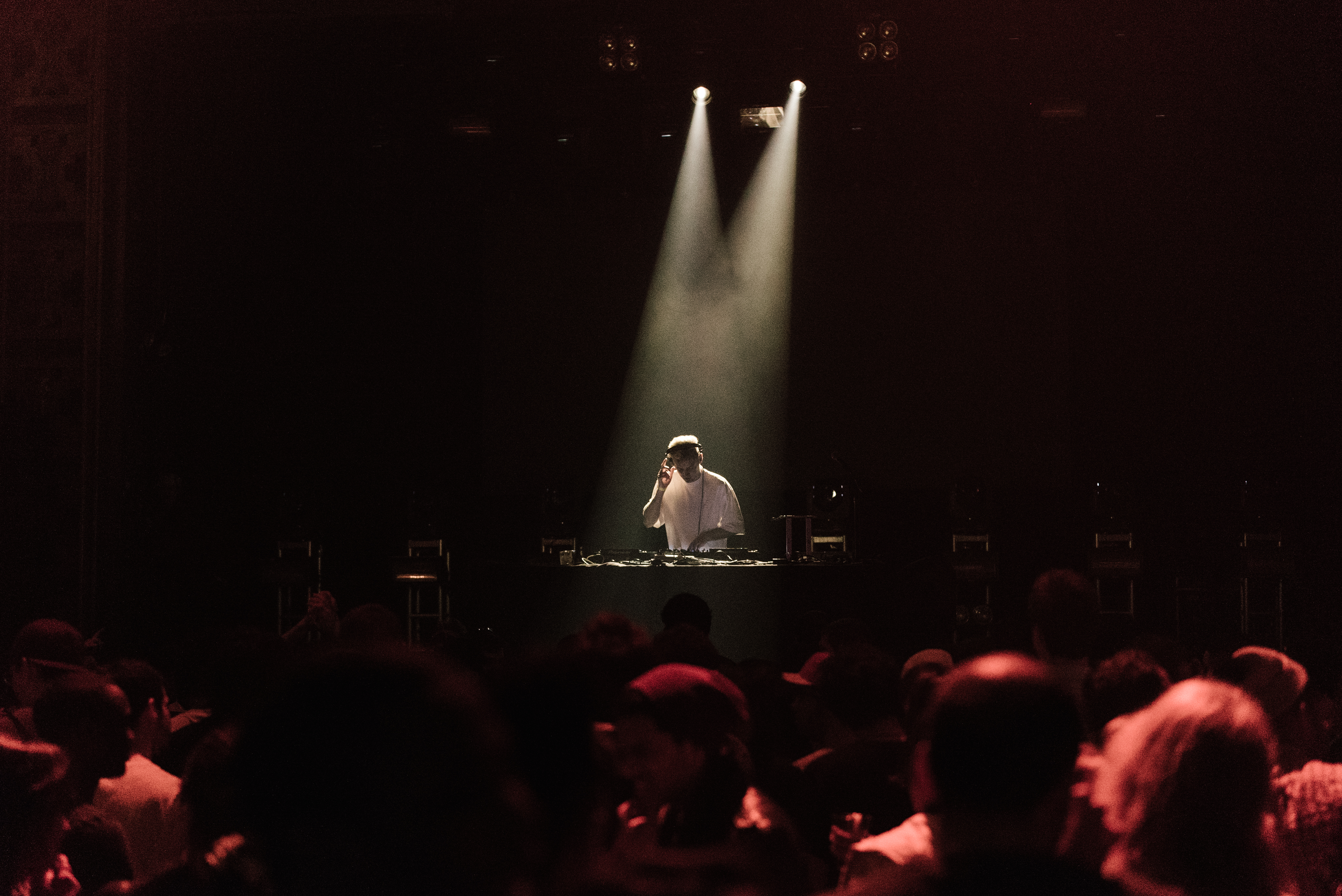 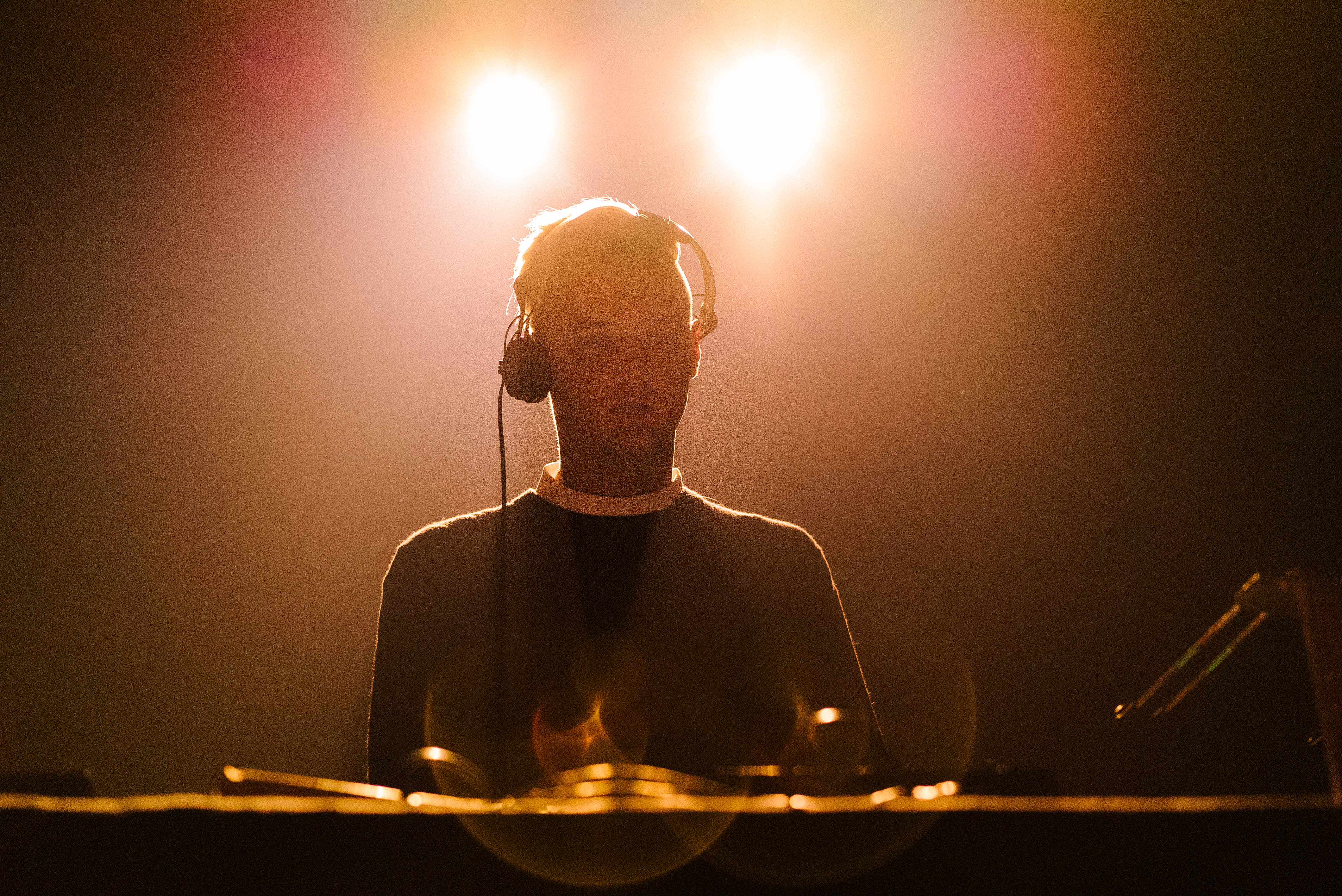 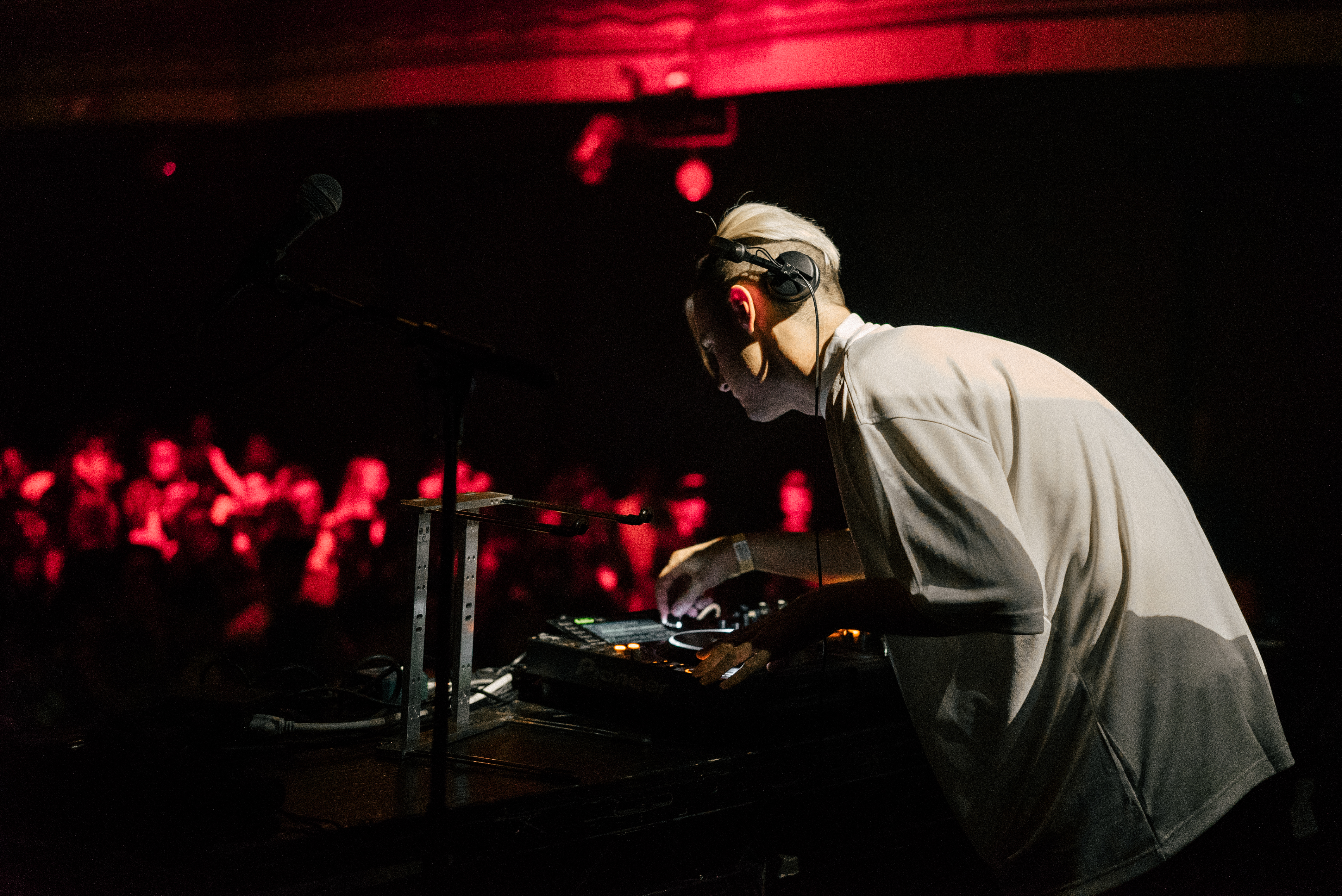 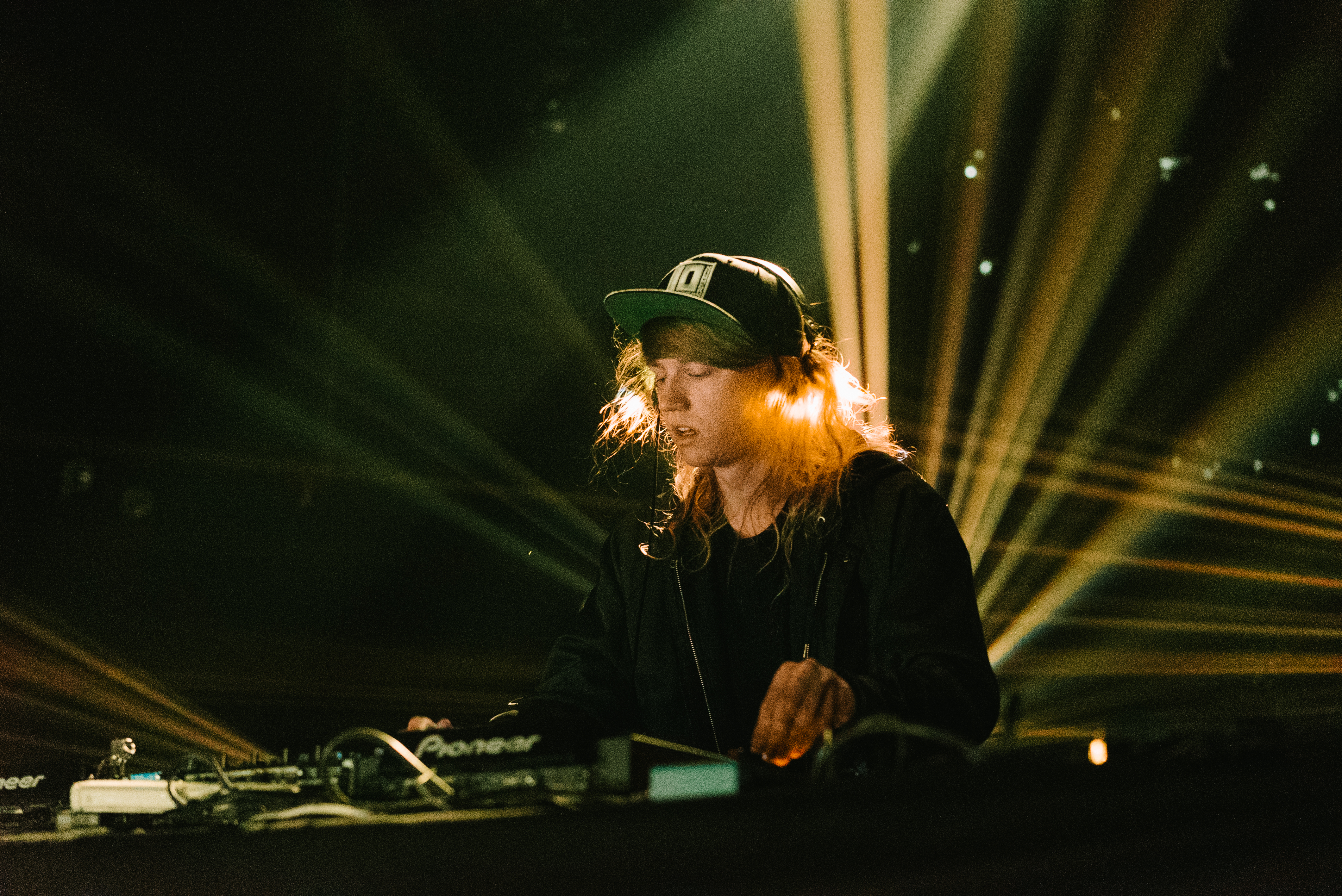 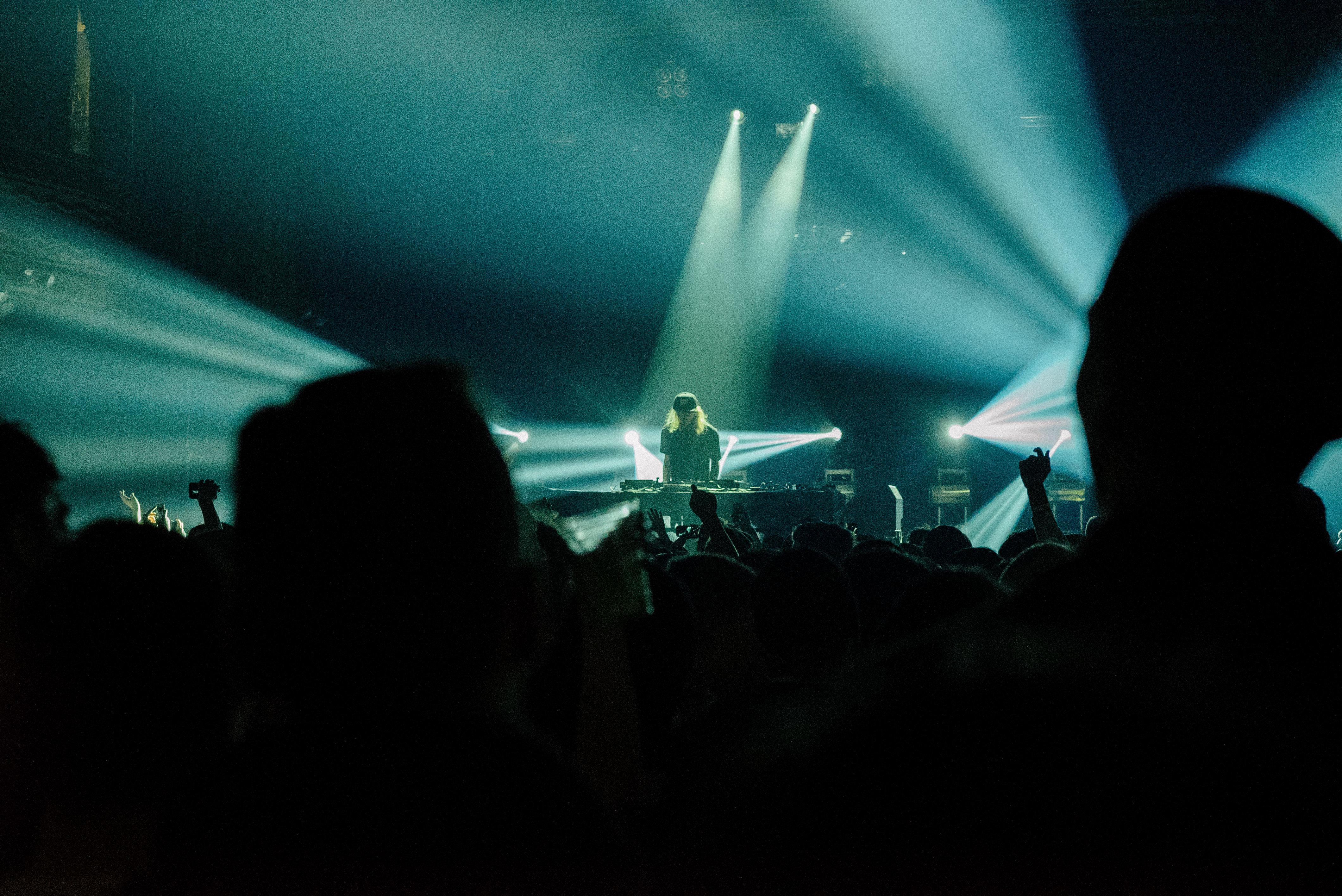 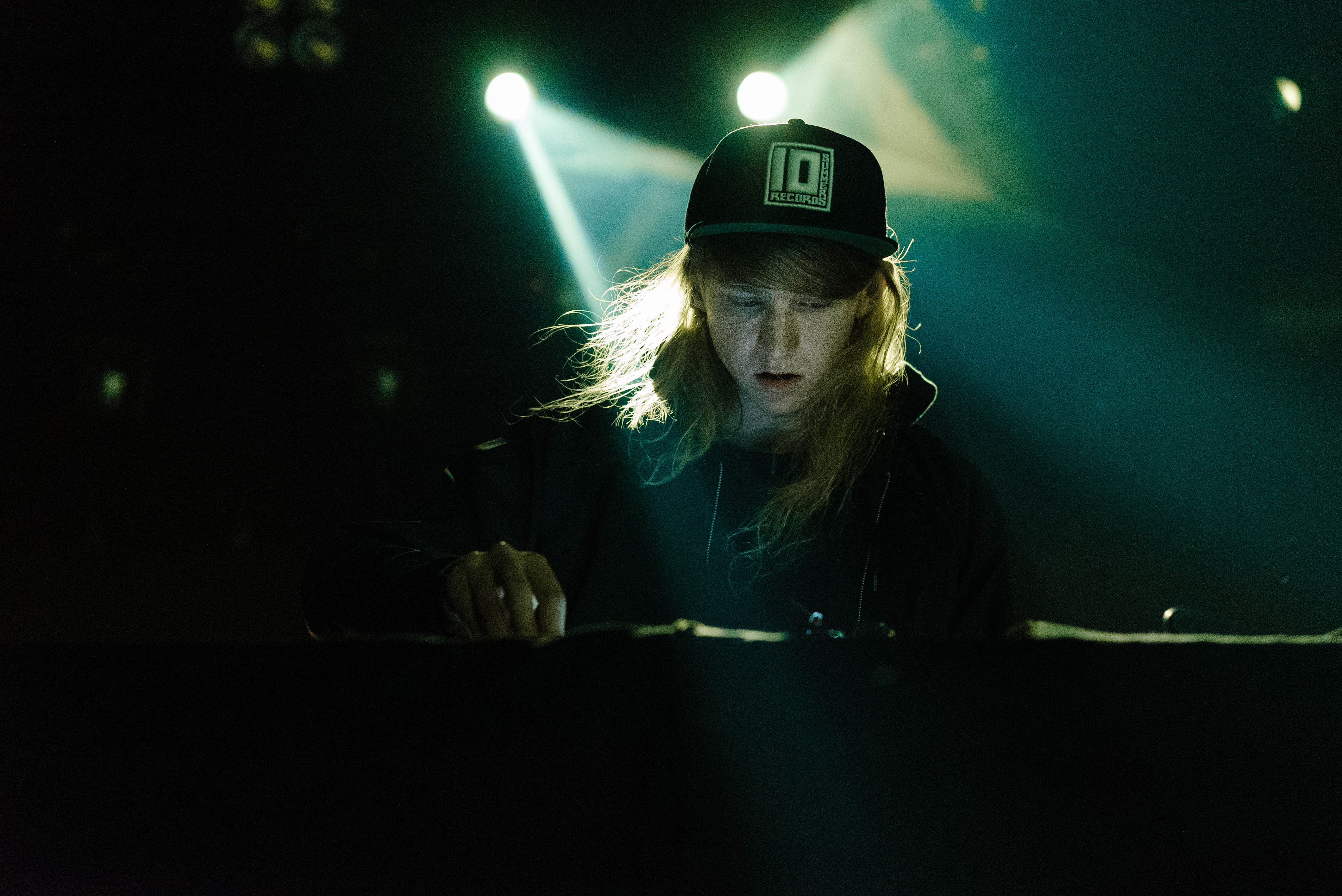 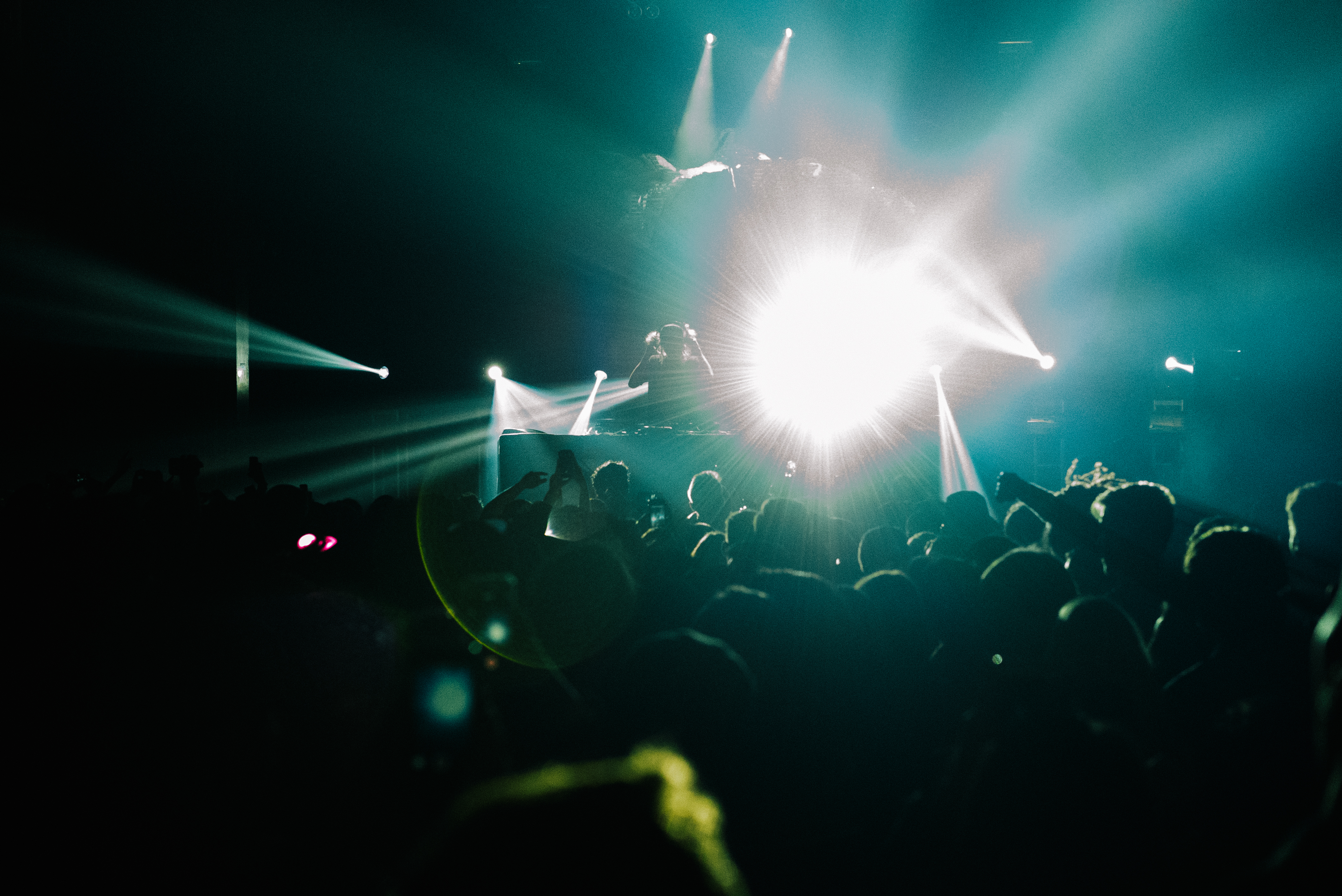 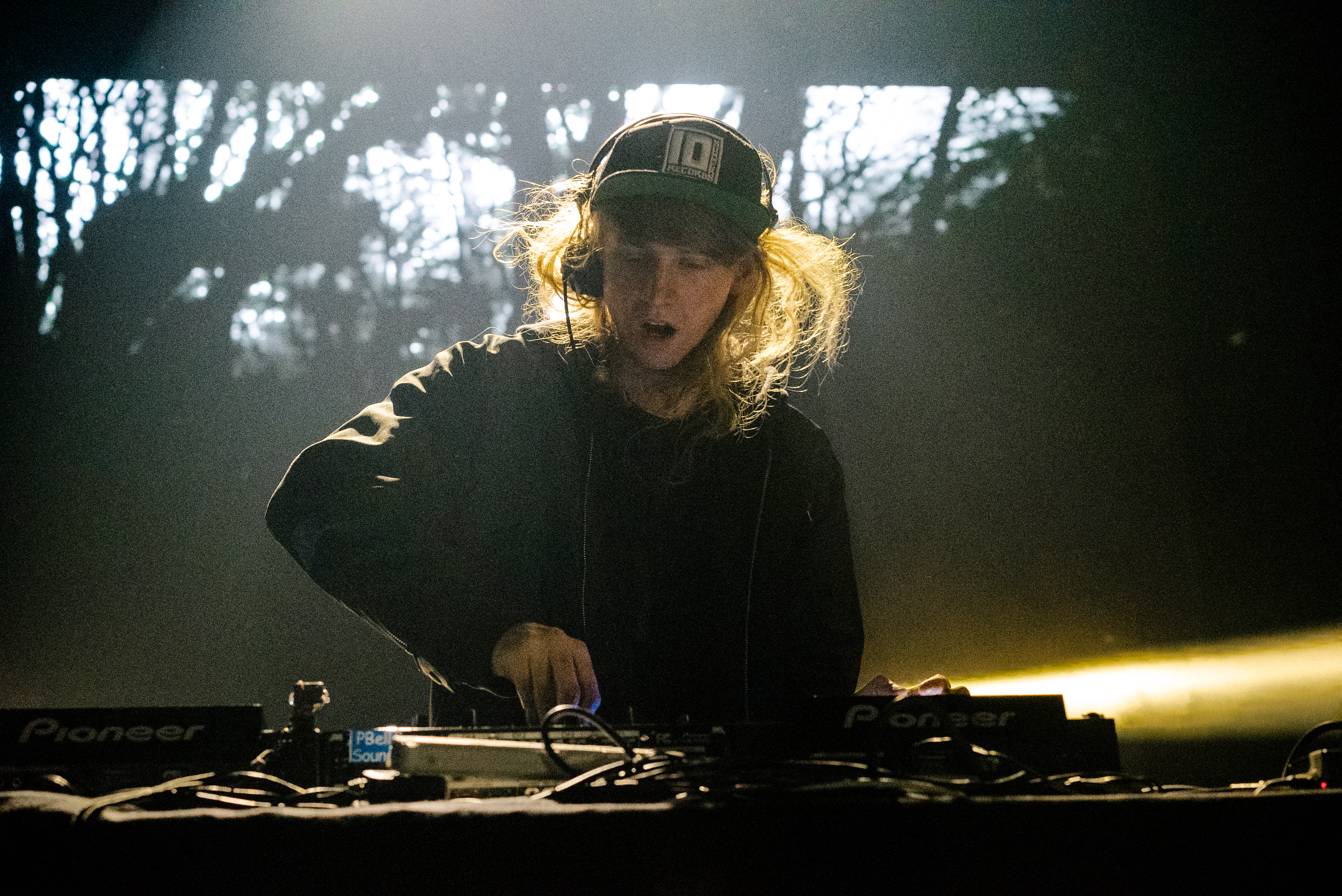 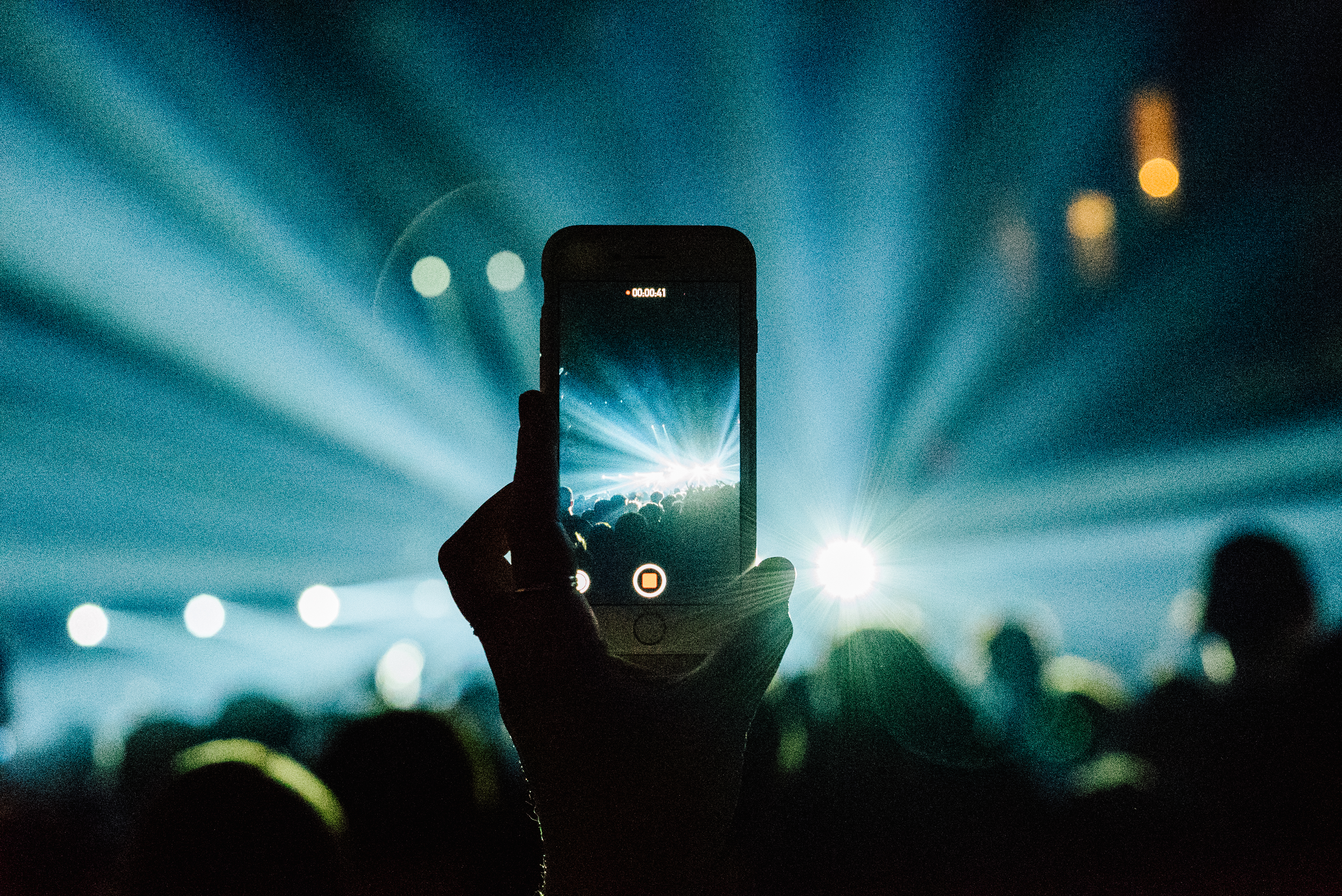