It’s summer, and as ever, talk centres around who’s playing the festival season’s best sets and who’s got the anthem of the summer.

The fact is, DJs spend more of their summer months alone on trains and planes (and depending on the site, the odd boat) than in front of a devoted crowd, so we asked some of our favourite up-and-coming producers and DJs for the record that they’re spending most time with away from the rave – the album that they probably wouldn’t play over booming speakers in a tent or field, but is reliable as they come on headphones such as the Sennheiser Urbanites. 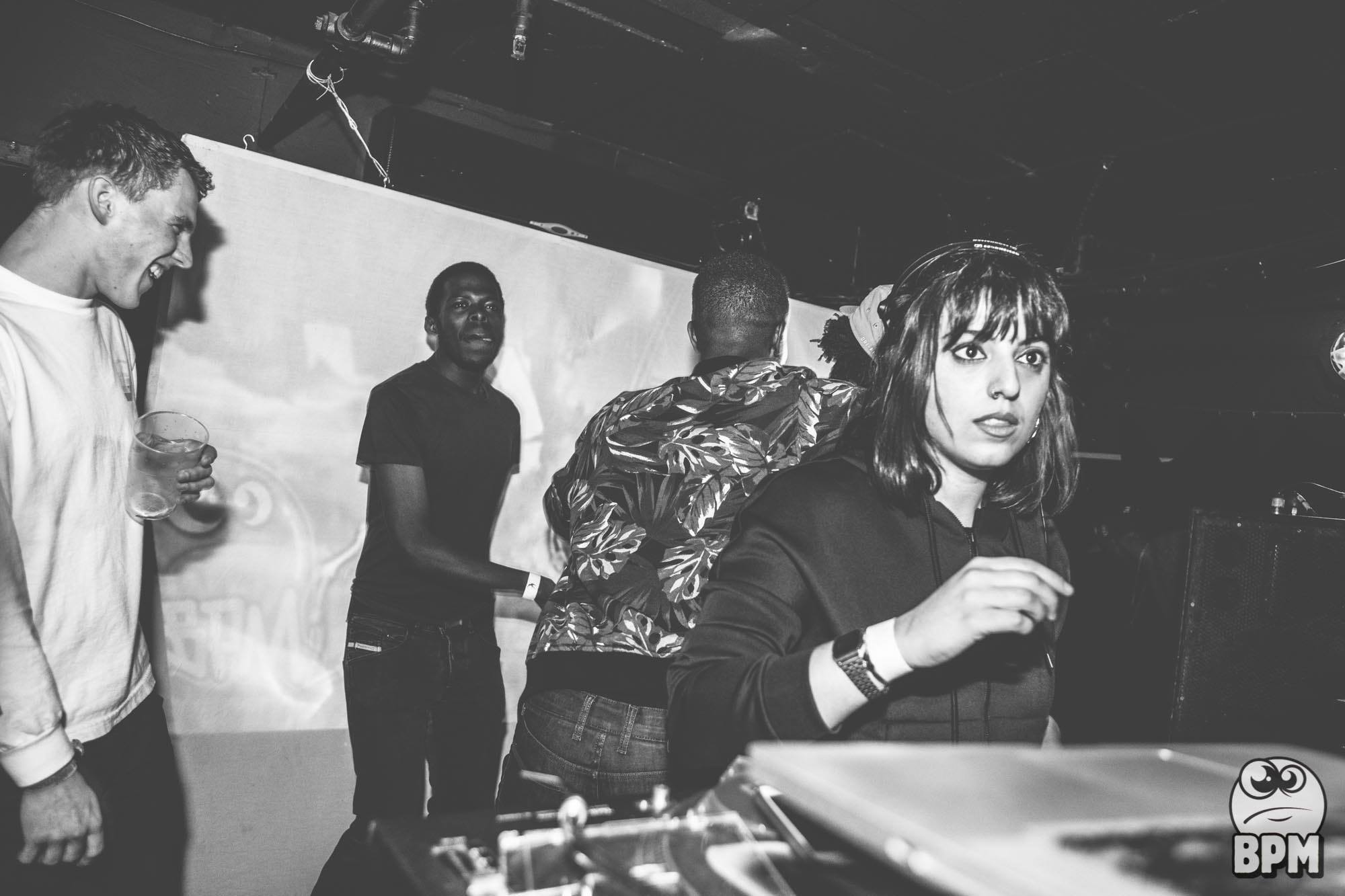 Album of the year for me. Doesn’t matter what mood I’m in, I can listen to The Mouse Outfit anywhere. If you’re into soul, jazz and hip hop, the whole Mouse Outfit catalogue is perfect to escape to. Featuring some of the best MCs Manchester has to offer: Fox, Sparkz, Truthos Mufasa to name but a few, the whole package is beautiful. Particular favourite off the album: ‘Power’. 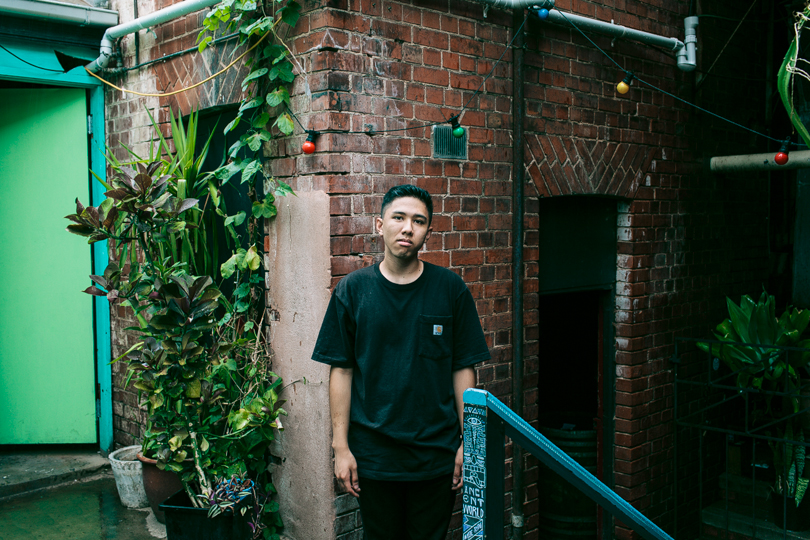 My go-to “headphones” album changes every fortnight, but I’ve always come back to Lighthouse every couple of months. Attempting to describe the music would be a major injustice, but I’ve always had a good fright listening to this on the bus home or while walking around town at various times (before a show at 8-9pm, in an isolated area of the city at 5am). I’d love to see Graham Lambkin narrate a documentary utilising the same resources as this album – it’d be rather soothing.

Strict Face just dropped ‘In Evergreen Pt 2’, and has music out on Gobstopper, Tuff Wax and more. Photo by Sia Duff. 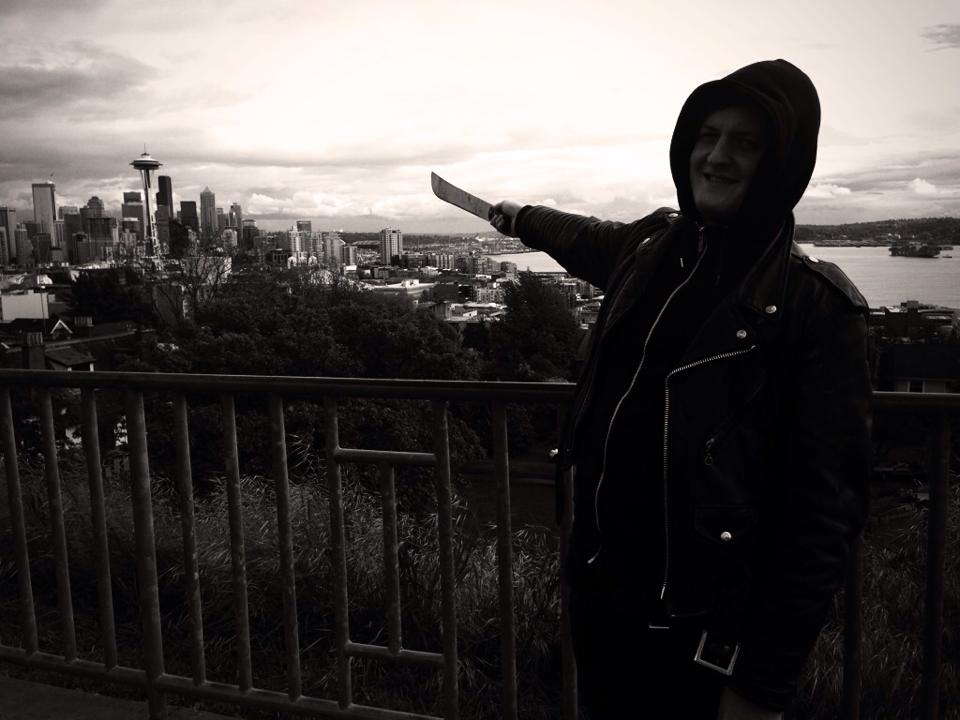 A fantastic album to drift asleep to while listening on some solid cans – very meditative and spacious – you need good headphones to appreciate music like that. Sometimes you catch things you’d otherwise never hear listening on speakers. Listening to that album in headphones makes you feel like you’re on another planet.

Lil Jabba just got into RBMA. His latest EP, 47, is out now. Photo via Lil Jabba Facebook 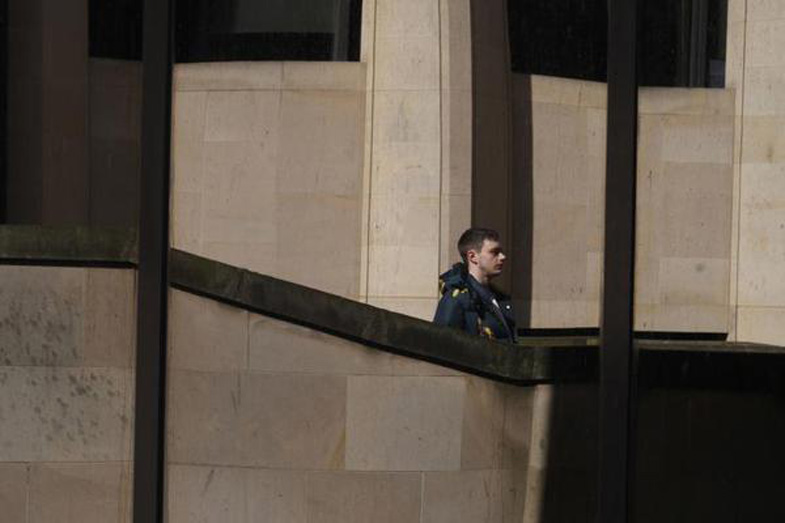 Spaced out, 100mph jazz fusion. Not everyone’s cup of tea, but if you can get past all the mental self-indulged noodling then there are some amazing grooves and rhythms on this album. I wouldn’t say it’s much of a relaxing listen but it’s what I’m listening to right now.

Jaisu’s A Long Player is out now. Image via Jaisu Twitter 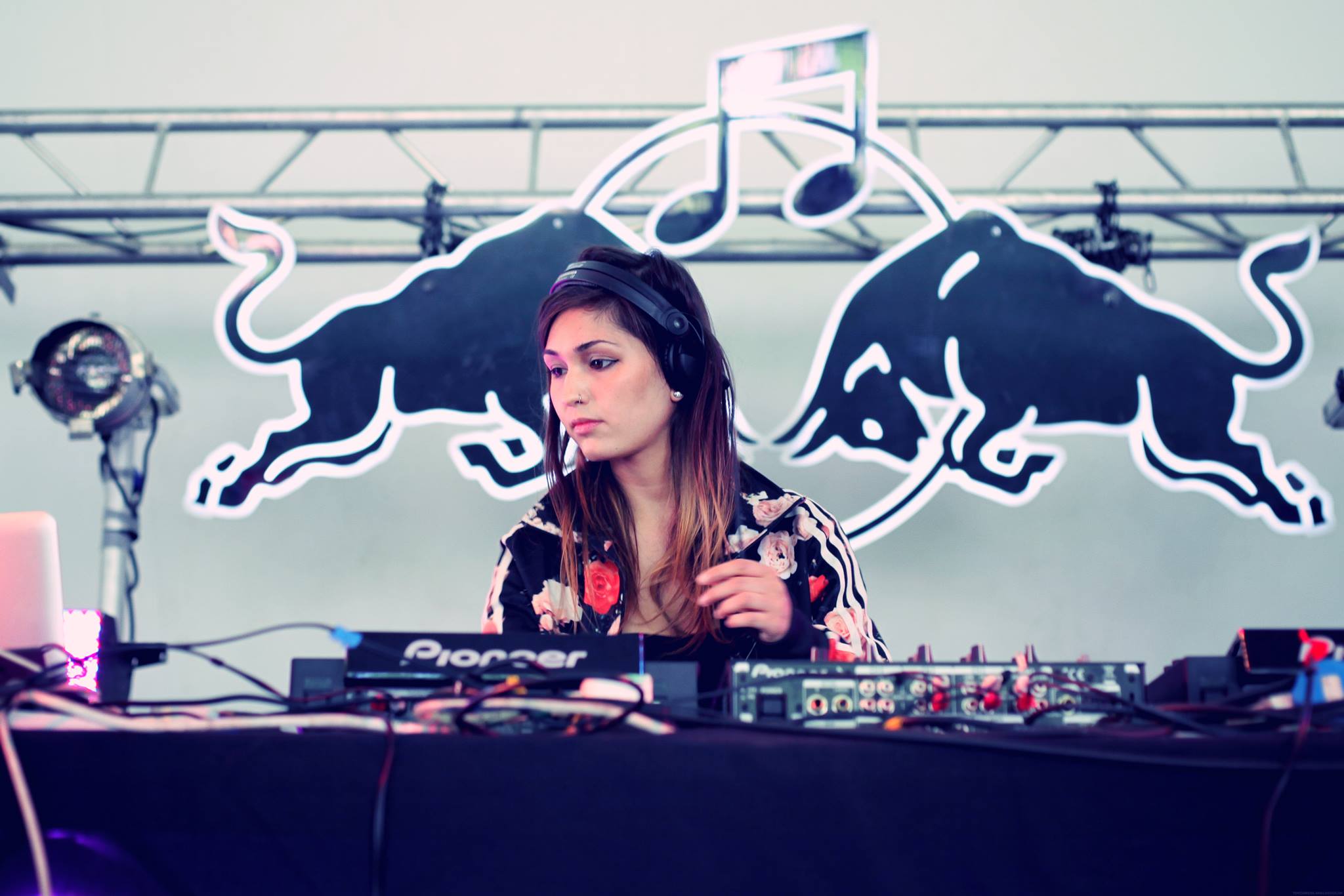 I am constantly listening to quite hype music, no matter what time or place. DRS’s LP, Mid Mic Crisis is definitely my most played album whilst I’m on the move or at home. It features a sick range of some of my favourite producers including Addison Groove, Toddla T, Calibre, Skeptical and Dub Phizix, and the tracks connect together really well as an album. DRS is a good friend of mine and really expresses his views and emotions throughout the tracks, it feels very real.

Barely Legal is playing a ton of festivals this Summer, and has her new label on the way. Photo via DJ Barely Legal Facebook