Bob Marley brand weed to launch on the singer’s birthday 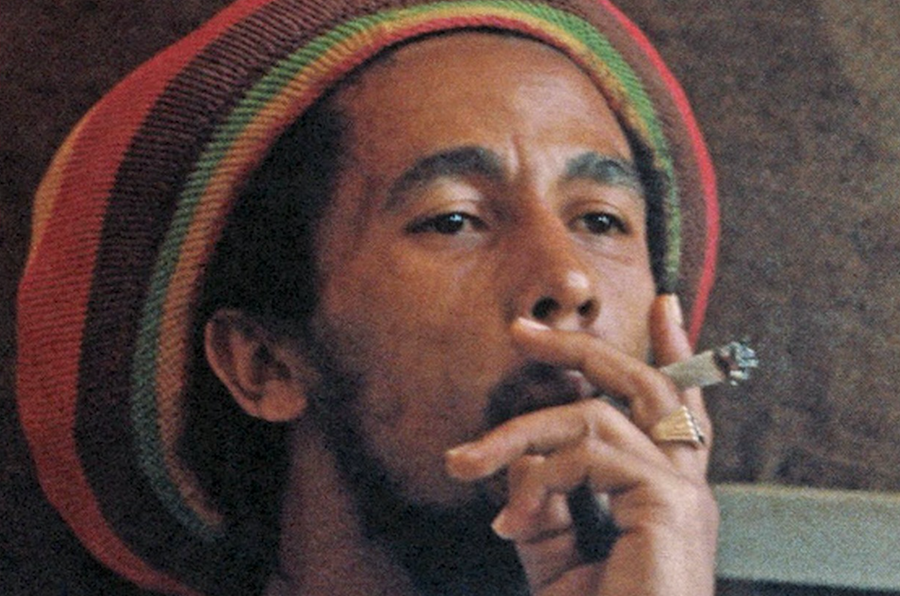 Tomorrow is Bob Marley’s birthday and in honor of the occasion his estate has announced the launch of Marley Natural, an new strain of weed bearing the reggae icon’s name and image.

“If my father was here physically, he would be up front advocating for this plant, so we are very proud to put our Marley Natural brand out there,” the singer’s son Stephen Marley told Billboard. His family worked with New York based Privateer Holding to develop the product.

The company explains its visited hundreds of farms and worked to develop four separate strains it plans to make available in decriminalized and legalized U.S. states: Marley Green, Gold, Red and a highly concentrated Black meant only for experienced users. No word yet on when they plan to launch. Other musicians (and weed advocates) that have launched brands include Snoop Dogg and Willy Nelson.