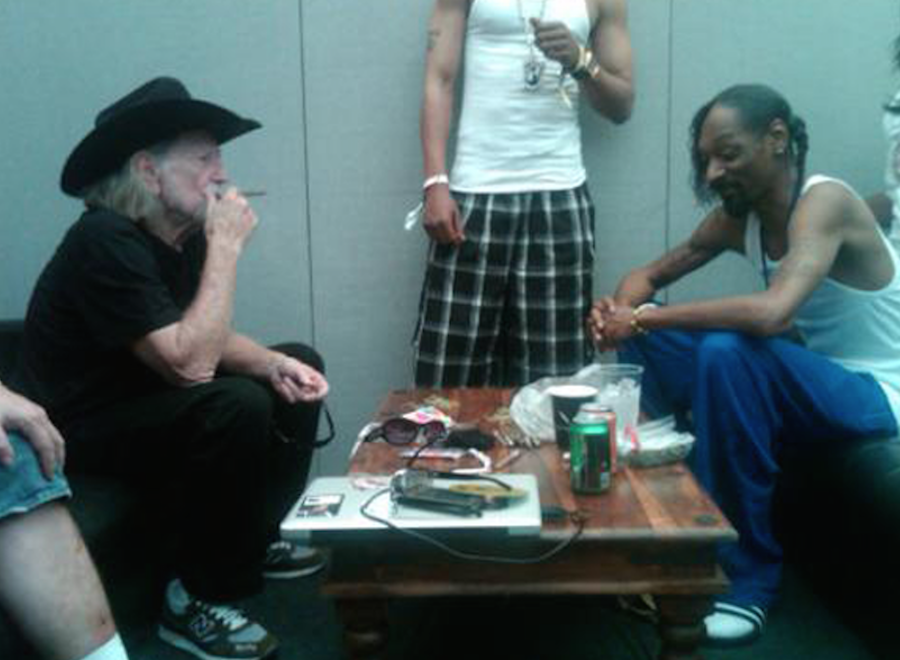 Willie’s Reserve aims “to be a bright light amongst this trail as we’re trying to extract ourselves from the goo of prohibition”.

Willie Nelson will launch his own chain of marijuana stores in states where the drug is legalized, the Daily Beast reports. After being briefly mentioned by the country music star and activist at SXSW, the plan was expanded upon by the official spokesperson and marijuana lobbyist Michael Bowman who talked with the publication about the business.

Named Willie’s Reserve, the stores will feature special strains in addition to branded merchandise. Created by Neslon and his family, the company aims to begin by opening stores in Washington, Colorado, and Alaska, where marijuana is legalized, and will move forward elsewhere if other states vote the same.

Built around what they nickname “the anti-Walmart model”, Willie’s Reserve plans to hold high standards for all their products in an effort to empower small growers and manufacturers. Bowman expanded on the inspiration and goals of the business.

Willie has spent a lifetime in support of cannabis, both the industrial hemp side and the marijuana side. He wants it to be something that’s reflective of his passion. Ultimately, it’s his. But it was developed by his family, and their focus on environmental and social issues, and in particular this crazy war on drugs, and trying to be a bright light amongst this trail as we’re trying to extract ourselves from the goo of prohibition.

Really he wants it, at the end of the day, to envelop what his personal morals and convictions are. So from the store itself to how they’ll work with suppliers and how things are operated, it’s going to be very reflective of Willie’s life.

Willie’s Reserve is expected to launch this year. Revisit one of Willie Nelson and Snoop Dogg‘s collaborative efforts below.