Man In Da Corner: Dizzee Rascal gets back on the grime wave to perform his iconic debut album in full

On Friday night, Dizzee Rascal played his iconic debut album Boy in Da Corner front to back for the first time ever at Brooklyn’s Music Hall of Williamsburg.

New York is a strange place for such a monumental celebration of a grime classic to take place, even if grime is currently having its (third or fourth) moment in the States. The event was a part of Red Bull Music Academy’s fourth annual month-long festival in New York, which usually boasts an impressive lineup emphasizing a real care for the culture it is marketing to. 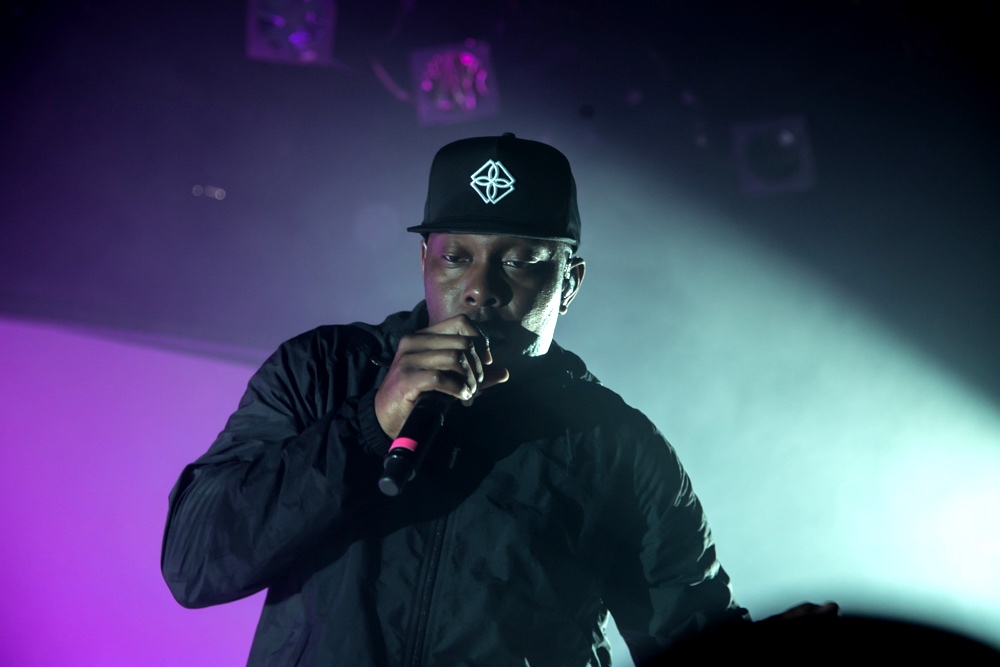 The company’s money ends up funding experiences – in this case, a yellow photo booth where attendees could recreate the album cover – which are intended to be immersive for music fans. Having Dizzee perform Boy in Da Corner in full is certainly immersive. But shows where a band plays an album front-to-back, unless they are playing brand new or unheard material, are usually a jarring experience. Take Sonic Youth’s Daydream Nation tour in the late 2000s – it was a thrill to hear every single songs in its proper context, but a bit disappointing when they played Rather Ripped tracks in the encore with much more fervor. Sometimes history is meant to be left in the past, to be studied and celebrated instead of recreated for nostalgia. 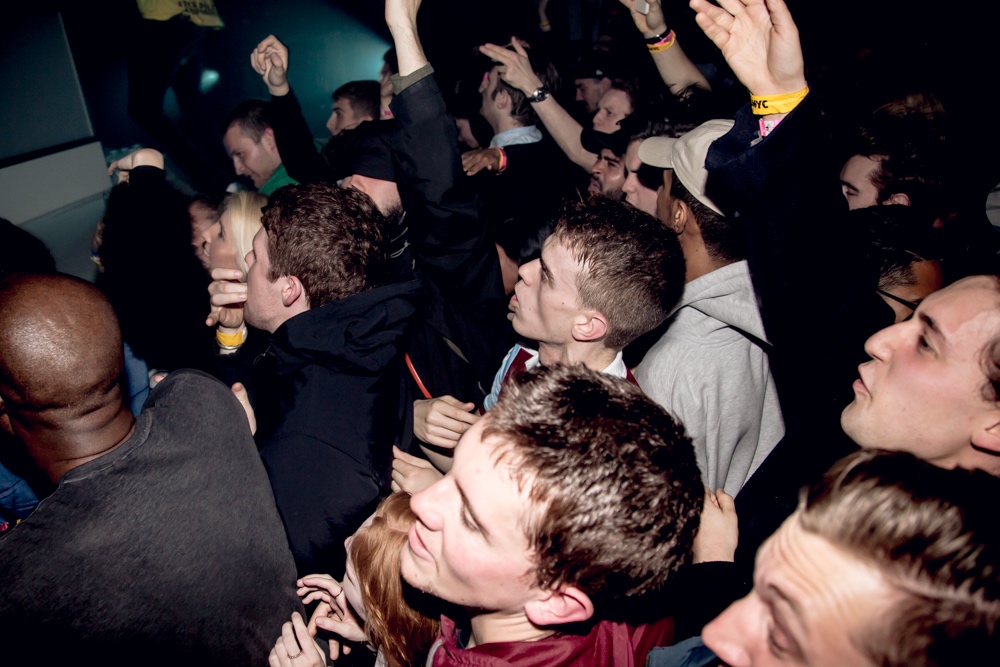 While the entire room was in awe of the stage – set up to mimic the album cover, with Dizzee crouched in the corner to rap the opening track ‘Sittin’ Here’ – their enthusiasm waned throughout the set. There were people who knew every nuance to songs like ‘Round We Go’ and ‘Jezebel’, but most were there to, it seemed, say they were there. Dizzee’s energy was vibrant throughout the night but only mirrored back to him during ‘I Luv U’. And moments like that are why it’s unfortunate to base a setlist on an album’s tracklist – the track that should close out the night is performed far too early. 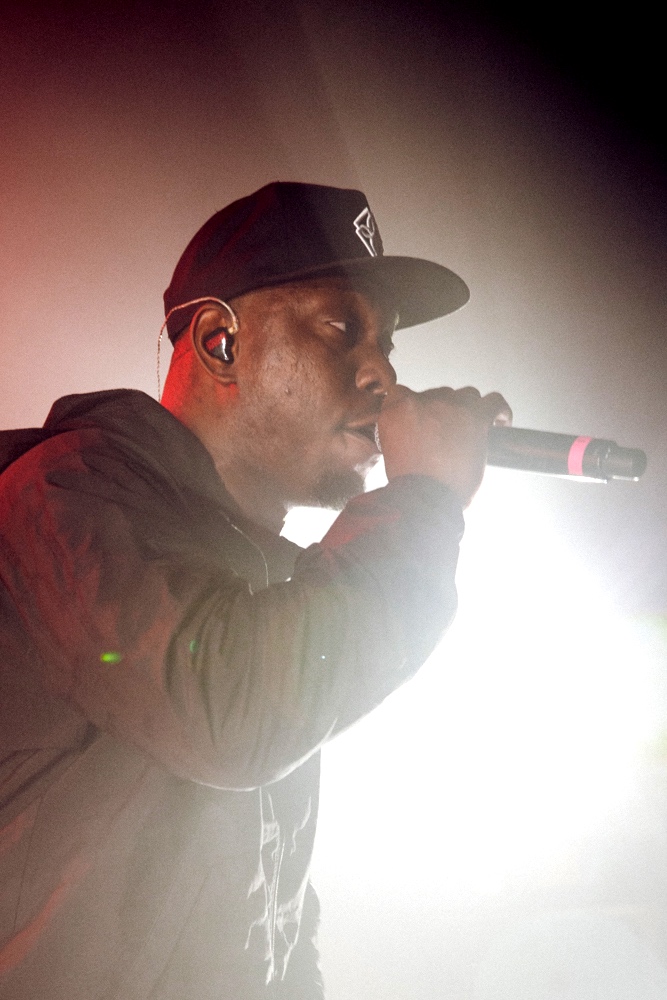 But Dizzee’s show was an experience for the half of the crowd who were there (many of whom presumably came all the way from London) to see the never-before-performed tracks from Boy In Da Corner. And while many of them were guests of Red Bull who didn’t necessarily have an attachment to the album, grime, or its current flirtation with popularity in the States, the night painted a clear picture of grime’s vitality in New York: the ex-pats and the weirdos who were listening to grime anyway are the ones who are going to stay committed to it. Perhaps the current wave of rap fans who are learning about grime through Skepta’s Konnichiwa and the lead-up to its release will stay onboard, but right now it feels just like another wave crashing upon a shore on this side of the Atlantic. Low tide will come again soon enough. 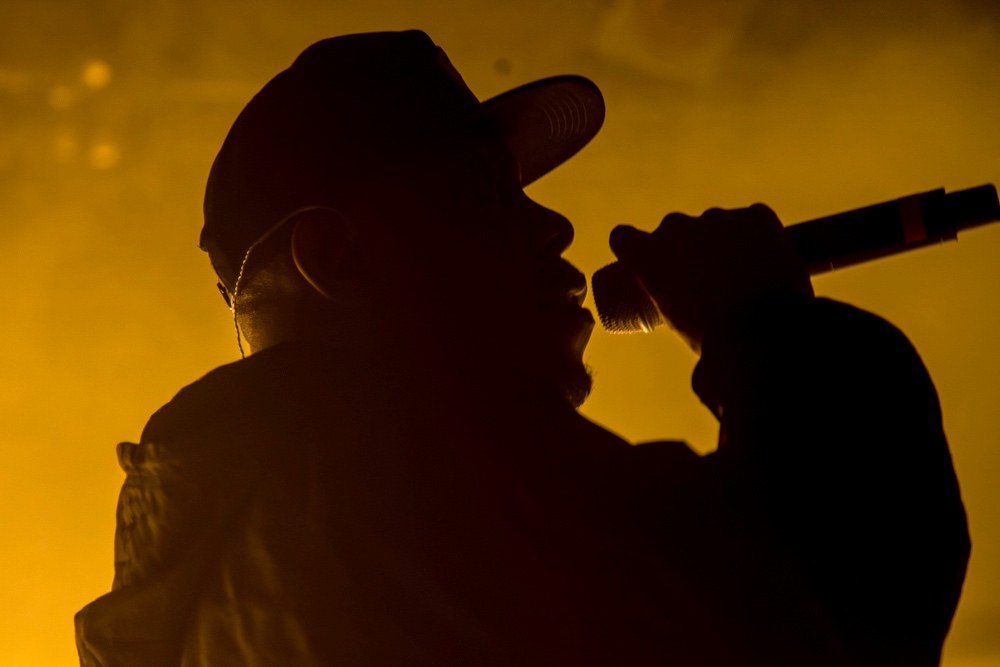