From Drake and Zayn to Kanye and James Blake, 2016 has been littered with albums marred by ridiculous run-times, each spanning over 17 tracks. Are artists getting more ambitious, or is there a cynical reason behind the bloat? Jeremy Allen unpicks America’s nonsensical new streaming rules that suggest it’s the latter.

Less is more, right? Not according to the showbiz glitterati who’ve dominated the music landscape so far in 2016. For every lean Rihanna and Radiohead blockbuster release clocking in at 13 and 11 tracks long respectively, there’ve been two or three more big albums that drag on for an hour and then some.

Take Drake. Views spans “an obnoxious 82 minutes”, as one reviewer pointed out, stretching to 20 tracks of auto-tuned naval gazing with little in the way of tempo variation. There will always be cynics calling for Drake to shut his mouth a few bars into the opening track, but even a superfan must feel a sense of relief when ‘Hotline Bling’ – bolted onto the end – strikes up nearly an hour and a half later. Aubrey man, has nobody ever told you it’s not the size, it’s what you do with it?

Drake is far from the only offender, though he’s probably the easiest to take the piss out of. A$AP Rocky’s At.Long.Last.A$AP sure does last long, with 18 tracks over 66 minutes. Our very own Chris Kelly deemed it “an unfocused, overlong slog of an album.” Ditto A$AP Ferg’s Always Strive and Prosper, also 18 tracks with the deluxe edition lasting nearly an hour. And Kanye West’s The Life Of Pablo? At an hour in length and featuring 19 tracks, it wasn’t even entirely finished when it first appeared on Tidal in February.

James Blake has got in on the act too, with The Colour In Everything dismissed as “unreasonably long: a little over an hour and a quarter” by the eminently reasonable New York Times. And at the risk of being hounded off Twitter by a mob of angry Directioners, Zayn Malik’s March debut album Mind Of Mine probably didn’t strictly need to be the hour-long odyssey it was, spanning 18 R&B ditties full of Frank Ocean haze, bad attitude and disturbing upper and lower case randomness (see: ‘lUcOzAdE’). 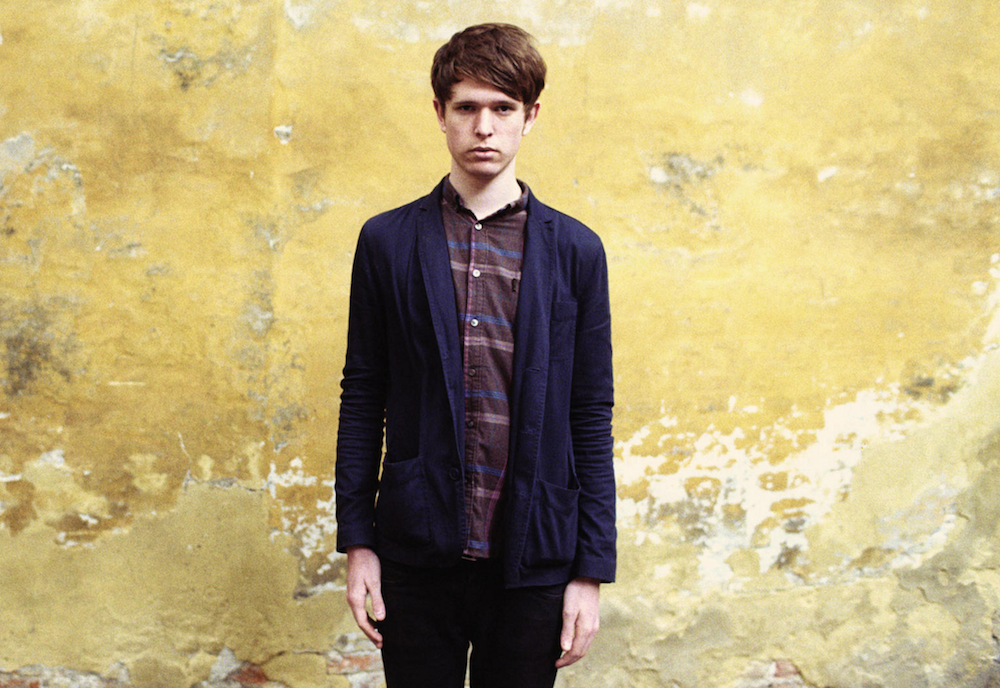 So what’s going on here? Have superstars suddenly got clingy and started baring their souls and over-sharing with us, the aural equivalent of hanging onto our leg with both arms as we attempt to walk away? Or could there be another reason a pop protagonist might pass off a boring, bloated mess as their highly-anticipated new release? For the real culprit, we need look no further than chart compilers Billboard, in cahoots with industry bodies Nielsen SoundScan and the RIAA – although encouraging artists to dispense with all quality control looks to be an inadvertent side effect.

At the end of 2014, Billboard changed the rules that govern the charts to reflect the way we’re now listening to music. It was the biggest upheaval in the way that information is collected since 1991, when hard sales data replaced the risible surveying of a limited number of record outlets up and down the country. “Album sales have become a smaller and smaller part of the industry,” said Nielsen senior analyst David Bakula at the time of the changes. “To just look at album sales and say this is how we measure success is really leaving out that half of the business is coming from streams and song sales.”

New rules mean that individual singles all count towards the chart progress of an album. So the question is, are artists upping production to take advantage of the fact that individual song streams now contribute to chart placement? It’s fairly simple arithmetic: the more songs to stream, the higher an album charts, hence the heft. L’Histoire de Melody Nelson by Serge Gainsbourg, Reign In Blood by Slayer, Sleater Kinney by Sleater Kinney, I Don’t Like Shit, I Don’t Go Outside by Earl Sweatshirt – all under half an hour in length – may not have been held in the same high esteem had the CEO of the label said, “Great, but could you pad it out with another half an hour of filler to get it up the charts?”

It wouldn’t be the first time record companies have taken advantage of lax regulations to push someone on their roster up the hit parade. In the 1990s the singles charts became more or less rigged by major labels offering unlimited tracks, stickers, a variety of coloured picture discs and singles in five different formats. New releases of CD singles were priced at 99p, going up to £3.99 on the second week of release, meaning songs would crash in at number one before dropping out of the top 10 the following week. Suddenly there were 50 number ones a year and the whole thing became meaningless, so by the time the chart authorities tightened up the rules, we’d all got bored and wandered off to have our frosted tips done instead.

Perhaps the strangest recent rule change by the RIAA is the one where songs released ages ago still count towards album sales if they’re included on the LP, which may go some way to explaining why Drake tacked ‘Hotline Bling’ – released last July – onto the end of Views. “1,500 on-demand song streams in the United States [hold] the same value as 10 individual track sales or one full album sale,” according to Forbes. ‘Hotline Bling’ has so far been streamed over 400 million times on Spotify and 700 million times on YouTube. In the US, those 400 million streams equate to 267,000 album sales under the RIAA’s new rules. There was never any doubt that Drake’s weakest album to date would go platinum – and that was long before the other 19 tracks had even left the studio.

Not since his namesake Sir Francis brought tobacco to Europe 500 hundred years ago has something so promising turned out to be such a swizz. Record companies are purporting to give us more by lessening the quality of our experience with the artists we love – a bad situation for everyone in the long term, irrespective of that all-important dizzying chart placing. If this trend continues, major labels risk boring us to death before the cigs even get the chance to do any damage.