Dolan Bergin knows a thing or 10 about throwing parties.

His venue-hopping electric minds events have been a visible feature of London’s underground house scene for what feels like an age, with everyone from Detroit don Omar-S to local hero Ben UFO paying him and his 4/4-hooked followers a visit. And with his joint venture as The Hydra at Wapping’s Studio Spaces finally leading to a permanent licence for the venue, it looks like he’ll be kicking around for some time yet (pun intended).

Budding promoters take note: as well as being a banging day out for all the family, Junction 2 will mark electric minds’ tenth year in the game. Hats off, you could say. 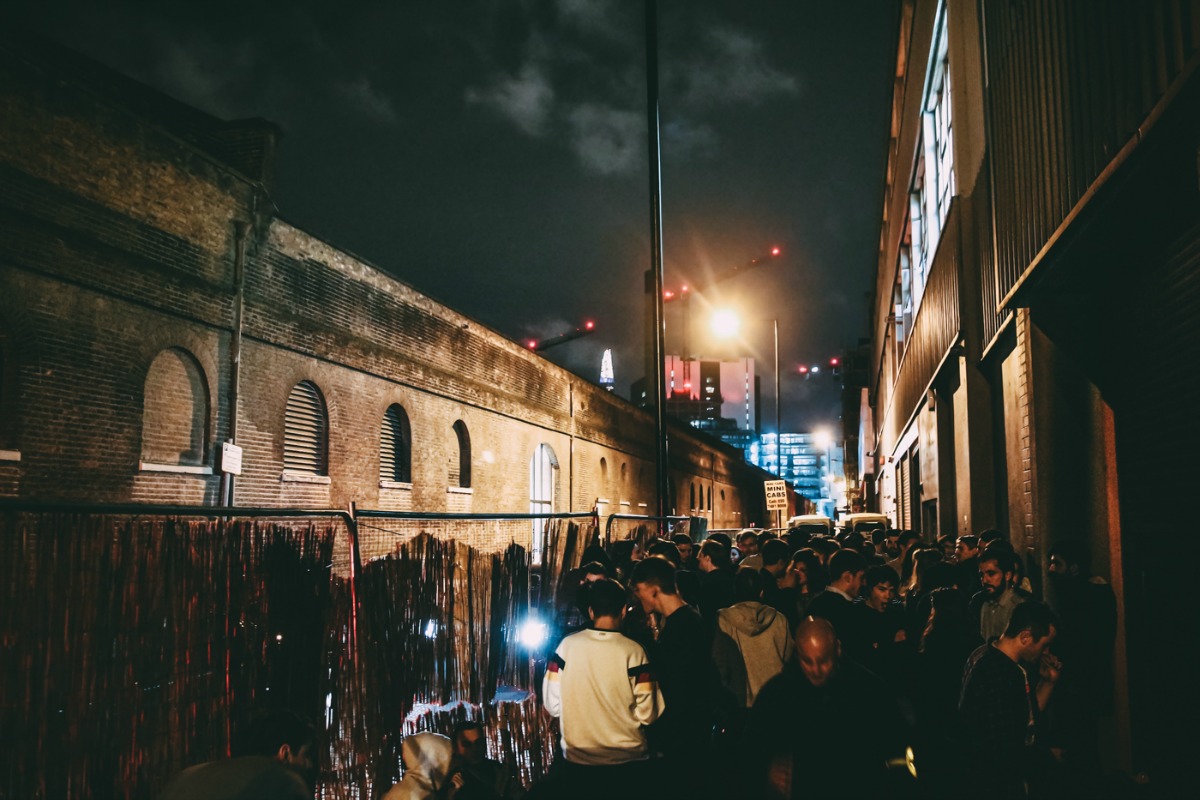 1. Make sure you’re in it because you love it, because there are testing times ahead.

“Music’s competitive, and when it comes to putting on events, as well as the competition you’ve got your followers to please, bills to pay, deals to strike, and so on – sometimes it feels like it’s all against you. One of the first parties we did was on a New Year’s Eve. I had to borrow my mum’s car to stock up on beers, packing it to the roof with Red Stripes from a nearby cash and carry. It duly broke down en route back to the venue. Testing times, as I say!”

2. Discovering and supporting producers who make amazing music will be the foundation of your events.

“When we first started, we were doing low-spend events and had to be creative. I remember getting directly in touch with producers whose records I was buying, some of whom didn’t have agents at the time and were happy that we had reached out to them. In terms of bigger names, Move D has become very close. He first played for us about six years ago. We made sure he had a bottle of red wine, as per his rider, and have been in touch ever since! He gets lots of requests in London but has continued to find a spot for us.”

3. An interesting location can be as attractive as securing that elusive headliner.

“Ever since we started we’ve done pop-up events and tried to find new locations. People are excited by something different. That means things don’t always go to plan, but it’s a risk worth taking and something I think we’re now known for. Rather than just going to nightclubs and hiring them, we’ve made a point of working with alternative venues. It gives us a platform and at the same time it’s a chance for the venues to experience something they might have been missing. Studio Spaces, a photography studio by day that was previously empty at the weekends, is a case in point.” 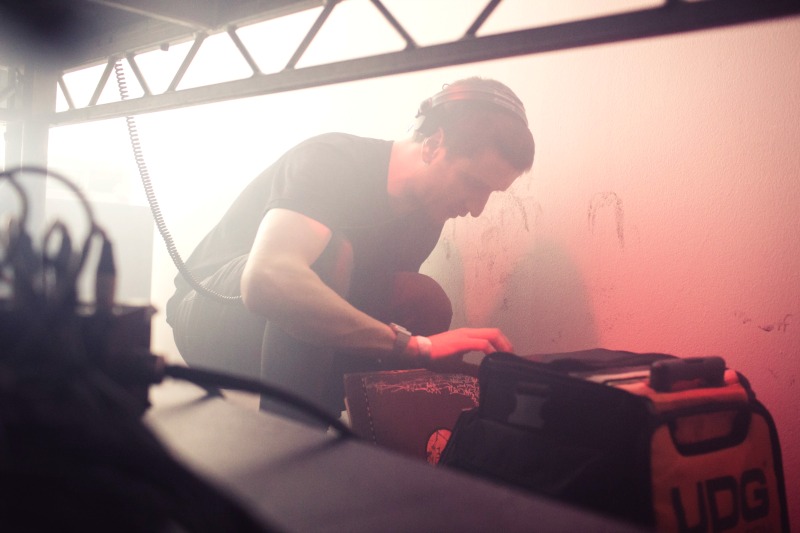 “When we do a pop-up event at the studio or elsewhere, we always work with Sound Services – they’re professional, experienced, and deal directly with Funktion-One. For us, sound is the most important aspect of a party. What’s the point in doing one if it’s not up to scratch? There are so many venues in London that are, frankly, shit when it comes to sound, from the system to the acoustics to the treatment of the space. It takes real commitment and investment to get things right. We’ve stuck with this approach over the years, and hopefully it shows.”

5. Respect your team and security as they’re there to look after you.

“We use a security team called Saber, who also look after fabric and a number of other venues in London. They get a hard time sometimes – people always like to blame security, don’t they? But let’s be honest, they’ve not got the easiest job. They give up their weekends for it, working till 10 in the morning in some cases. And when people are in need, they really do rise to the occasion. We’ve seen that and admire it. When it comes to the blighted question of what punters like to get up to at techno nights, there’s a middle ground to be found, and we always try to adopt a fair approach. By and large, once people are through the door, if they treat the place with respect, they’re free to enjoy themselves.”

6. It should never be just about making money, but you do need to balance your books.

“You’ve got to be reasonable about what you expect from your event. There’s a fine line between securing the artists you’re after for reasonable fees and providing the public with a fair ticket price. It’s tough. London’s a bit nuts and people seem to want more and more money to play. But we do our best to strike a balance. Obviously it helps to have a good track record. But there are occasions when, after months of lining up an event, the headliner pulls out and plays a venue down the road. I’d love to say it’s all about keeping it cool at those moments, but things have been known to get chucked around!” 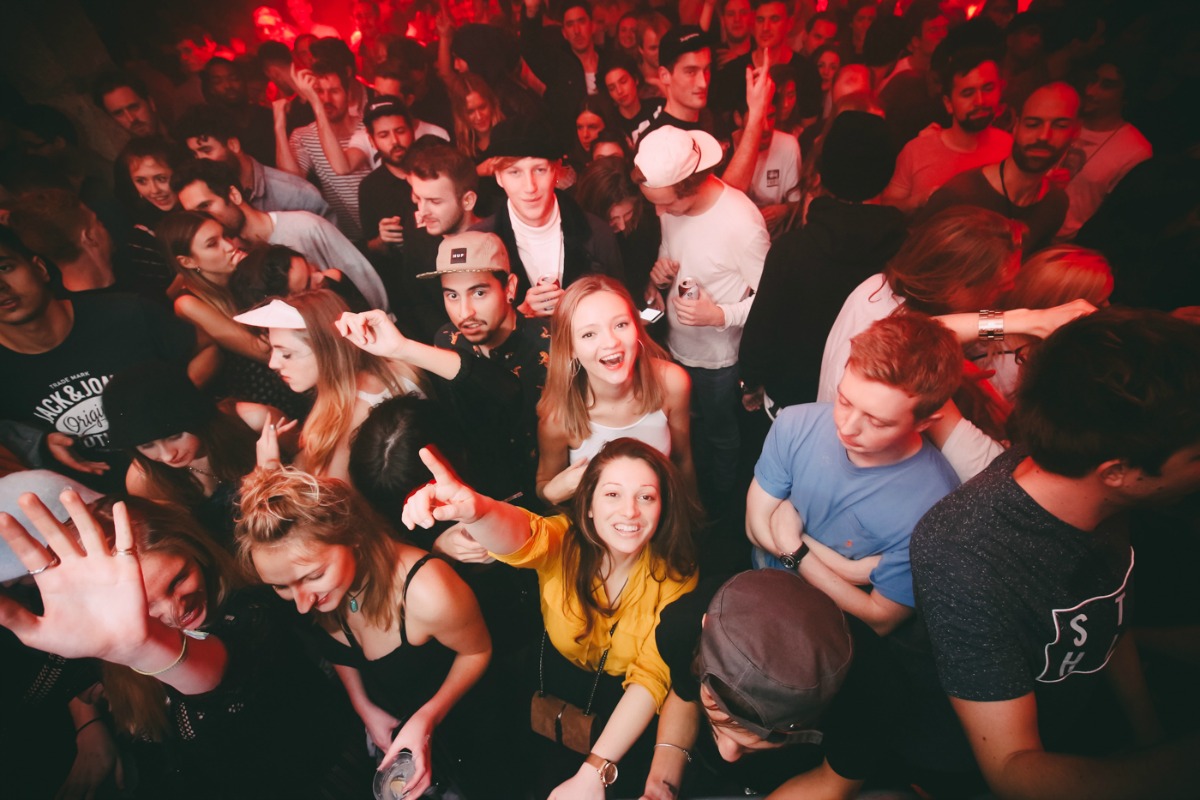 7. Learn to talk to the police and ask what they want from your events.

“In return you’ll earn their trust, which will keep your events open. I’ve got a practical mind. When I first got into events, I went online and looked up how to contact the police and get licensed for parties. I quickly found out that when you do engage with them, what they’re asking for often makes sense. It’s usually always related to public safety. By and large, they are there to help. If they want a couple of extra security guards, or for you to finish an hour early, it’s a matter of seeing it from the outside. That might seem really boring, but we’ve played by the rules and are still here because of it.”

8. Making sure people are safe is the most important part of your job.

“You can only go so far with making your events perfect, but they need to be safe. One thing that’s always hard to get right at temporary spaces is air-con. It’s a really long, boring and complex issue, but let’s just say Studio Spaces have invested heavily in it, and we’re still working on it! The studio has also invested in proper sound-proofing, which means we’re one of the few venues in London that doesn’t have a limiter so we can go as loud as we want (think fabric levels). As such, we need to make sure punters’ hearing is kept safe, so we provide earplugs at the bar and reception.”

9. Learn to get by without much sleep over the weekends.

“It’s not rocket science: obviously as a promoter there are times when you don’t get much sleep, especially those big bank holiday weekends and special occasions like New Year and Halloween. Out of my own stupidity, I used to run events and keep going all night after, then have to deal with the fallout (flights, taxis, hotels), which was pretty horrendous. Now we’ve got a really good team who deal with the logistics, and I do tend to get my head down around events. But it’s a late-night industry, all the same…”

10. After-parties – after all of your hard work on the night, it’s your decision whether to go or not!

“If you’re in Berlin, afters are part of the scene – in fact, they’re probably not even afters! We always used to have small gatherings after events – it’s nice to kick back after a hectic party – but as we’ve started to run things more regularly, I’ve calmed down on that front. There are plenty who would argue otherwise, but 24-hour partying doesn’t work for me so much any more. For my long-term survival I’ve had to try and say no. But that doesn’t always happen.” 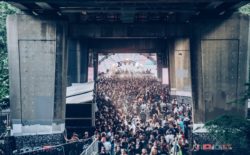 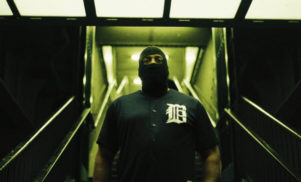 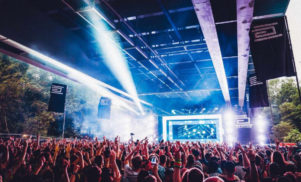 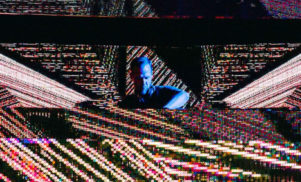