Fabric: Seven things you can do today to protest the club’s closure

London night life has been dealt a major blow with the Islington Council decision that Fabric must shut permanently following two drug-related deaths at the club earlier this year. But all hope is not lost. Rather than wallow in what this means for youth culture in the capital, April Clare Welsh suggests seven positive things you can do today to fight the decision.

Last night, one of the UK’s most iconic clubs was forced to close its doors for good. After an epic six-hour hearing, which FACT saw through to the bitter end, Islington council made the ultimate decision to revoke Fabric’s license following the drug-related deaths of two teenagers in June, stating in its review that searches by security staff at the London venue had been “inadequate and in breach of the licence”.

The public gallery at Islington Town Hall was packed throughout the evening – a testament to the staggering level of support for the beloved dance institution. Everyone from Perc and Normski to members of the club’s 250-strong workforce turned up in solidarity. People were noticeably on the edge of their seats as they heard statements from the police, as well as public health and licensing officials, all seeking to build up a case against Fabric. At one surreal point in the evening it was requested by one of these officials that, should the club retain its license, Fabric DJs must play music with “lower BPMs” in order to increase the “safety” of clubbers, as slower music by their logic does less to encourage ecstasy use. These are people controlling Fabric’s fate. Maybe it was always doomed.

At the hearing, personal accounts were heard from a cross-section of supporters, including musician and Islington resident Kate Simko; a pensioner speaking on behalf of his son, a regular Fabric attendee; Night Time Industries Chairman Alan Miller, and Proud Galleries owner Alex Proud. Each speech differed slightly in its line of defence for the London venue. All of them, however, elicited the same response: a huge round of applause and/or standing ovation. Club co-owner Cameron Leslie gave a particularly powerful, personal speech that brought the house down.

It was clear from being in the room how treasured this space was to so many people. The phrases “gold standard” and “beacon of best practise” were continuously bandied about throughout the hearing. Leslie emphasised how good the club’s relationship with the Met has been since the ‘90s. 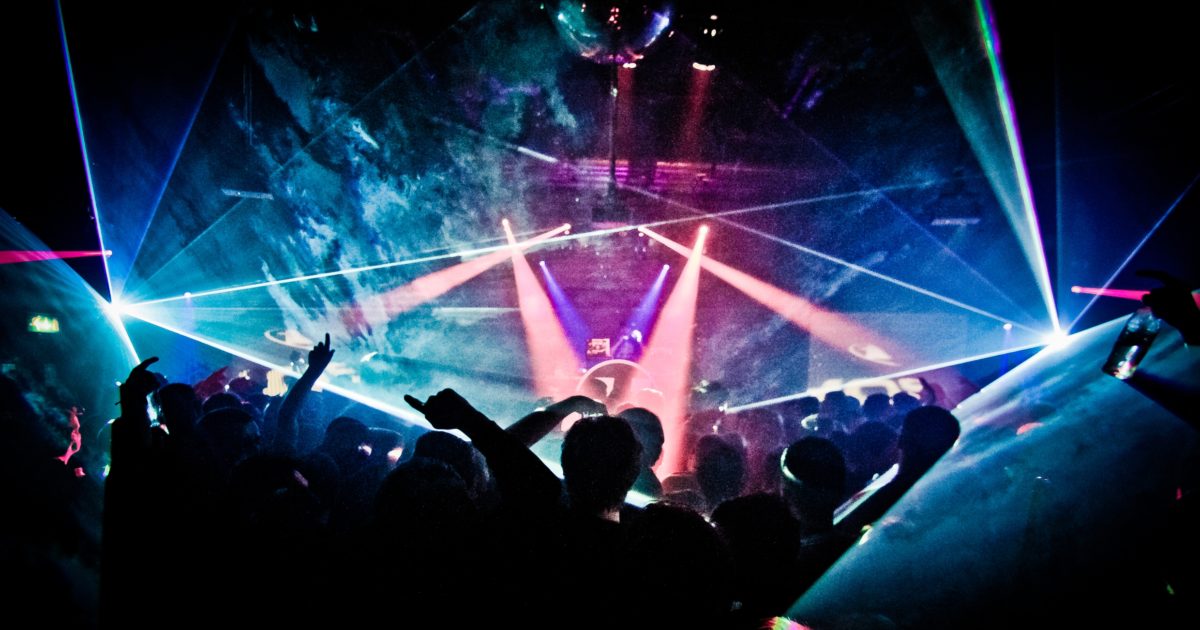 Having grown up in London myself, I know that going to Fabric is a rite of passage for every young electronic music fan. I remember how I felt when I walked through the club. Something about its tunnels, nooks and crannies – which you could easily get lost in, just as much as the dancefloor – just screamed freedom. The impact of the club’s closure goes beyond the need for entertainment or a night out for Londoners – Fabric was a democratising space where, for that one night or a few hours, everyone was on the same level. From its welcoming atmosphere to its zero-tolerance policy on sexual harassment, it was a place for unity.

Which makes it understandable that a lot of people are very angry that this has now been snatched away from them. Supporters of the club trailed out of the room at 1am this morning in deathly silence, before gathering at the stairs of Islington Town Hall to be united in their grief. Although emotions were high and some were spotted in tears, Alan Miller’s inspiring, impromptu speech outside the Town Hall offered a beacon of hope. “This is not the end of the story. This is just the beginning,” he declared, calling on people to make a stand. Fabric’s closure may be a major blow to London nightlife and youth culture, but we all know it’s better to do something than to wallow in the bleakness of the Met Police and Islington Council’s decision – there’s a good chance that it could go to appeal. So if you’re as frustrated and concerned as us, do something about it. Here are seven things you can do to protest the closure.

Emily Thornberry, Islington South and Finsbury MP, is the borough’s representative in the House of Commons. Thornberry has already lent her support to Fabric, defending the club as having “huge cultural significance to an entire generation.” If you live in the Islington area, you can email her at emilythornberrymp [at] parliament.uk or head to this site. If you don’t live in the Islington area, you can write to your own MP here and ask them to forward the message to Thornberry (parliamentary protocol). Amnesty International have published a guide on how best to approach lobbying your member of Parliament. One of their best bits of advice is whether you are sending an email, letter or letter accompanied by additional material, remember to keep it short.

Three councillors represent Clerkenwell on the Islington Borough Council – James Court, Raphael Andrews and Alice Donovan. You can find their contact details here and if you live in Islington, you can write to them directly. The same protocol as above also applies to councillors, so contact your local councillor and ask them to pass on the message by visiting this link.

London Mayor Sadiq Khan issued a statement this morning, voicing his disappointment at the decision to close Fabric, pointing out that London has lost 50% of its nightclubs in the past eight years and insisting: “This decline must stop if London is to retain its status as a 24-hour city with a world-class nightlife.” Email Khan at mayor [at] london.gov.uk and tell him how important it is to preserve and the decline of the city’s night time economy.

4. Sign and or donate to the Nightlife Matters campaign

Night Time Industries Chairman Alan Miller launched the Nightlife Matters campaign back in April, “a grassroots nationwide movement supported by record labels, agencies, promoters and the public” aiming to promote night culture, raise awareness about the threats against it and build a collective of supporters across the country. You can sign the petition here and by inputting your postcode – an email will then be sent to your local councillor, making them aware of how importance of these issues are to you and the local community. You can also donate funds to the campaign itself, which is currently undertaking a year-long mix of talks, exhibitions and club nights. 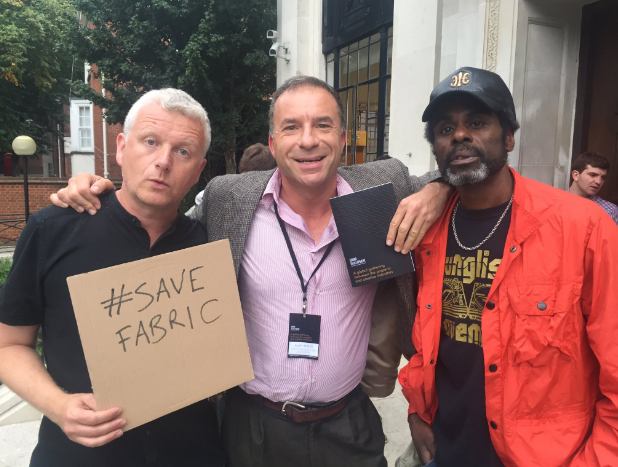 5. Donate to the Fund for Fabric

In addition to urging people to lobby their MPs and councillors, after last night’s heading Alan Miller declared his intention to set up a “fighting fund” to continue with the Save Fabric campaign. Check Miller’s Twitter for information on how you can contribute.

Planet Mu signee Mr. Mitch has suggested a protest rave and with so many people feeling anger at the decision, a demo is inevitable. Keep an eye on the #SaveFabric or #FightForFabric hashtag and of course FACTmag.com for developments.

7. Support your other favourite clubs – they will be threatened next

London is still one of the world’s best clubbing destinations, thriving with a wide range of nightspots. Corsica Studios, Club 414, Oval Space, Ministry of Sound, Phonox, Dalston Superstore, XOYO, Bussey Building, Bar A Bar, Bloc, just to name a few, all need your support now more than ever. Protect them best by simply paying them a visit and investing in everything they have to offer. In bleak, cynical 2016, any one of them could be under threat next.