Austin-based synth band S U R V I V E are best known for composing the soundtrack to popular Netflix sci-fi show Stranger Things. The band’s nostalgic take on electronic music propelled them into the spotlight, and photographer Alex Kacha takes a closer look into the band’s synth-filled studio.

S U R V I V E members Kyle Dixon and Michael Stein’s woozy, Tangerine Dream-influenced analog synth music made them an ideal choice to score Netflix’s acclaimed Stranger Things series. It’s nostalgic, certainly, but it’s also a sound that’s rarely heard on television in 2016. It’s not simply there as a placeholder to ratchet up the tension at optimal points – it’s creative, nuanced and strikingly fitting, given the show’s early-80s setting.

The Austin synth band dropped a new album, RR7349, this month on the esteemed Relapse imprint (home of fellow synth fetishists Zombi), and they’re set to reissue their debut album HD015 on their own Holodeck imprint imminently. The band are also on a US tour at the moment, and still have a number of dates left.

Austin-based photographer Alex Kacha has been snapping the band for some time, and has documented some of the band’s studio work, showing off their incredible collection of vintage synthesizers. 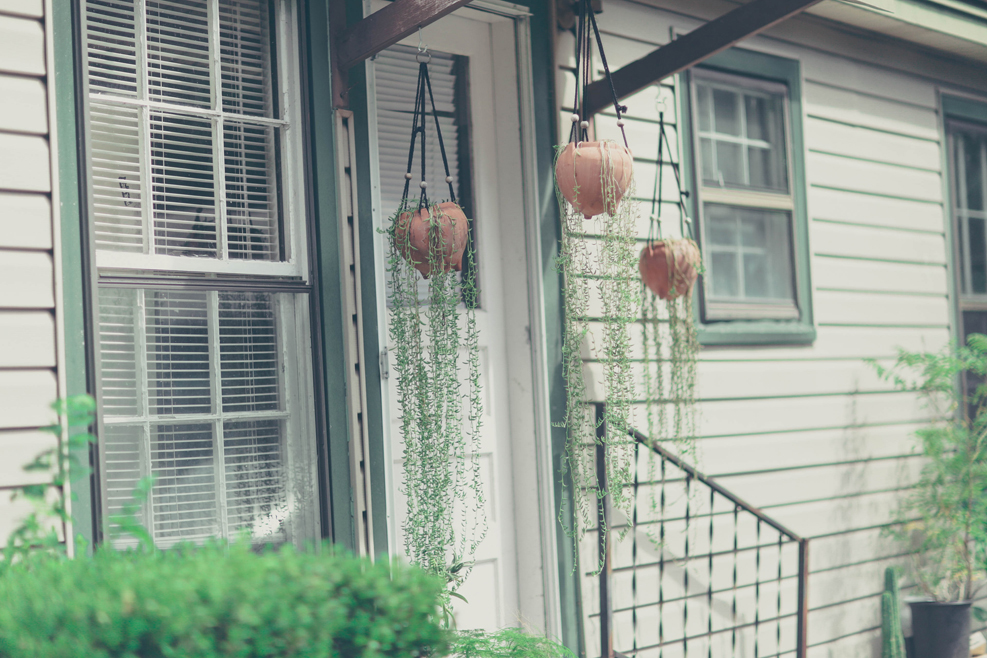 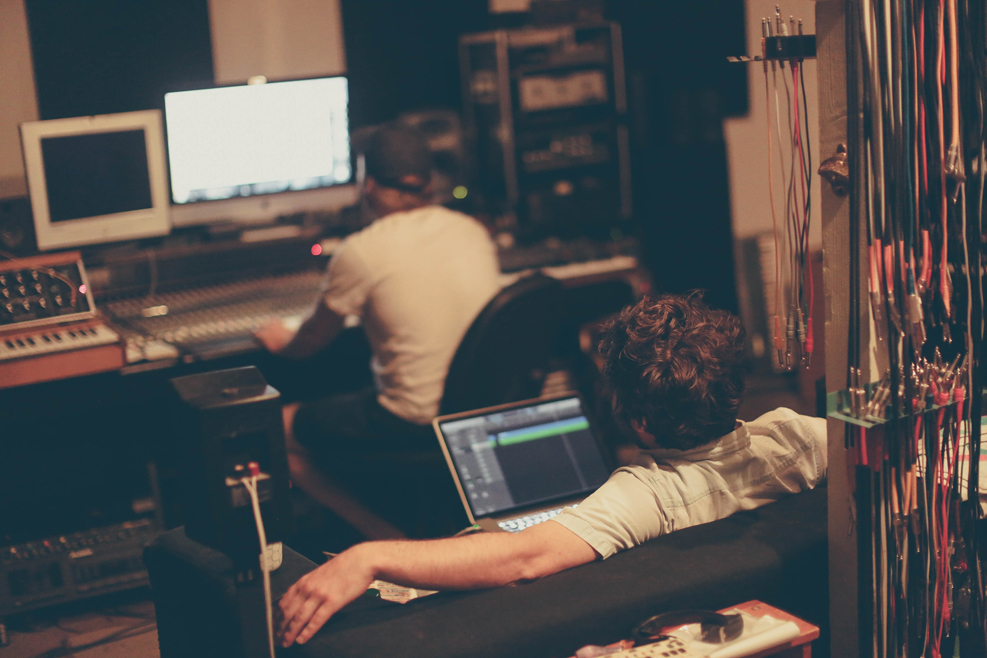 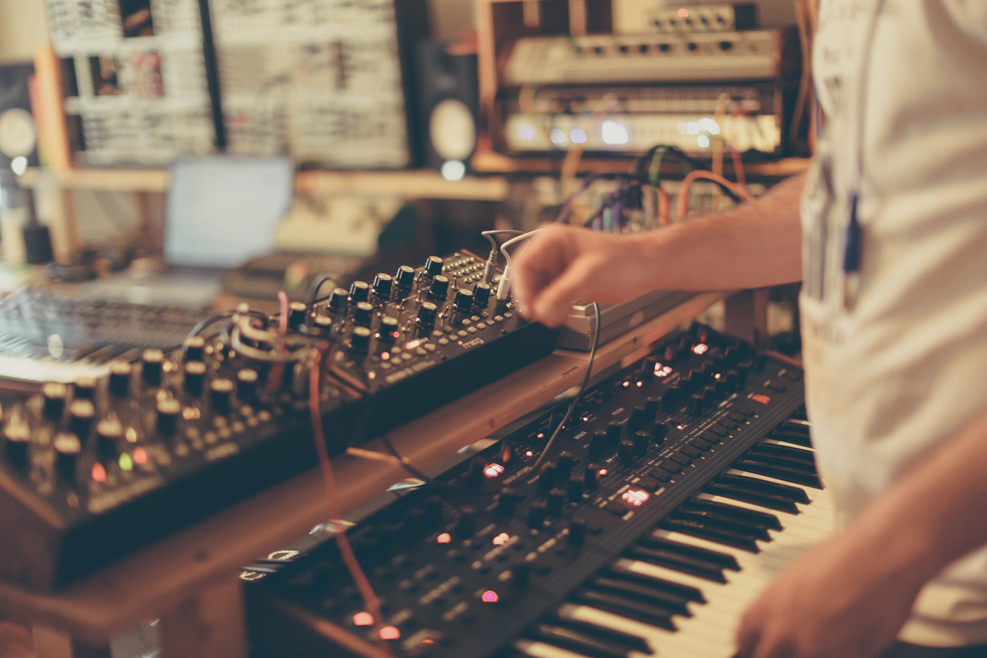 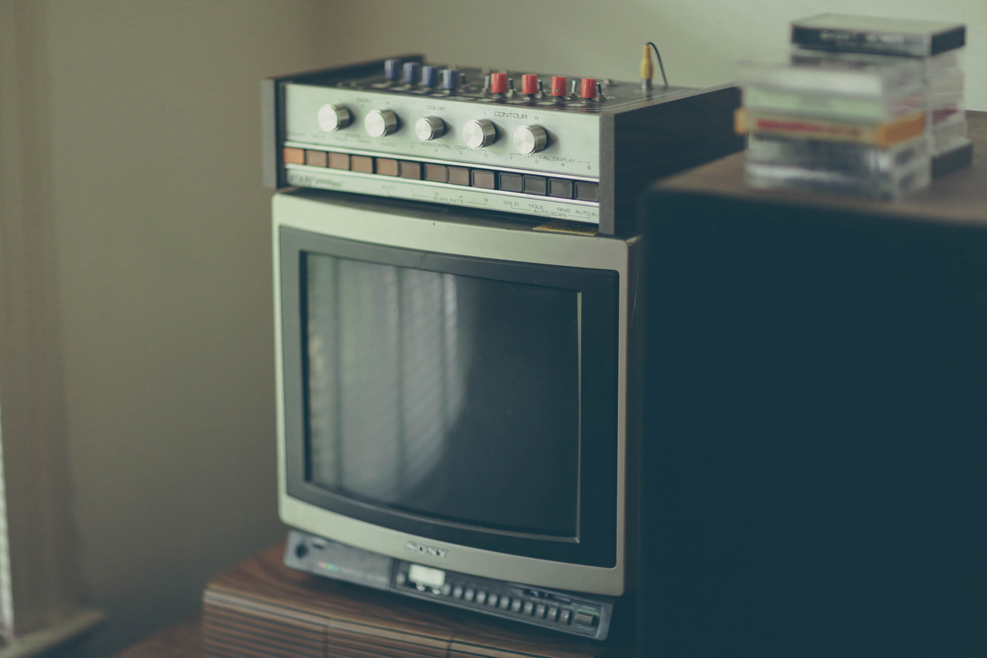 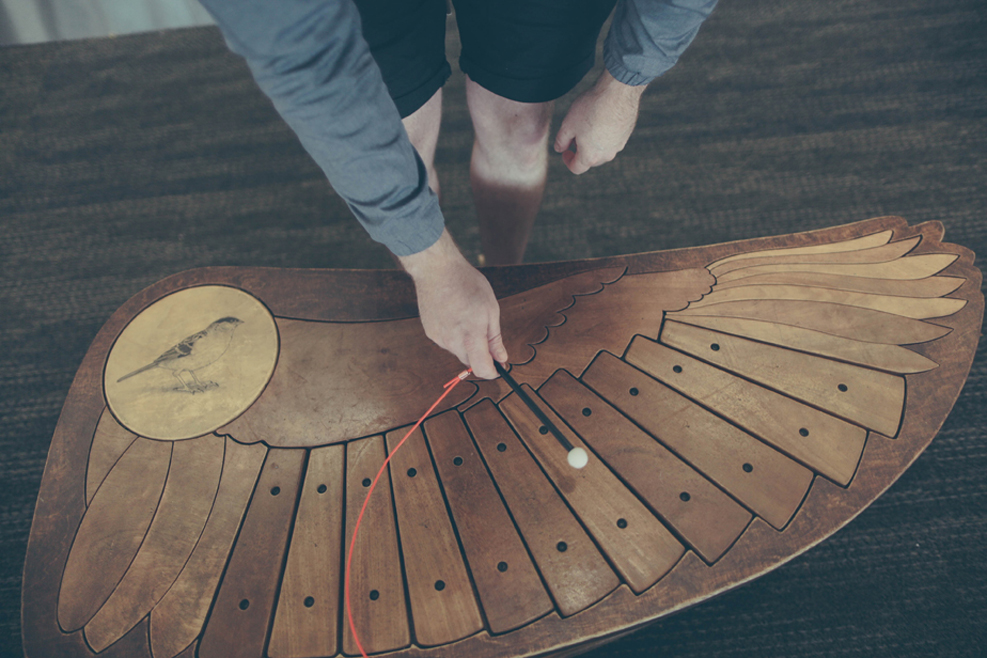 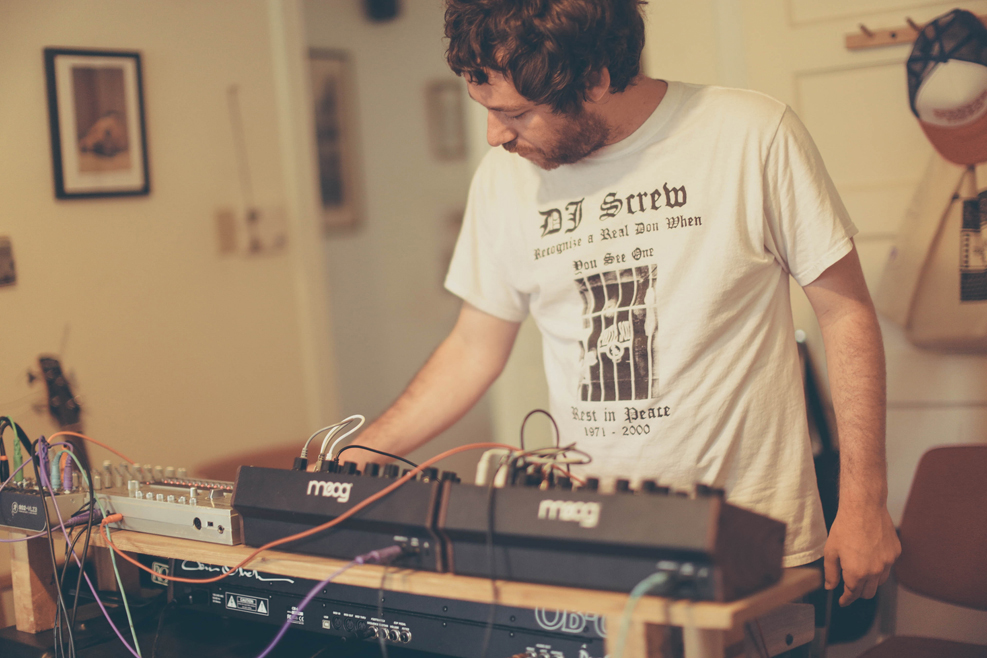 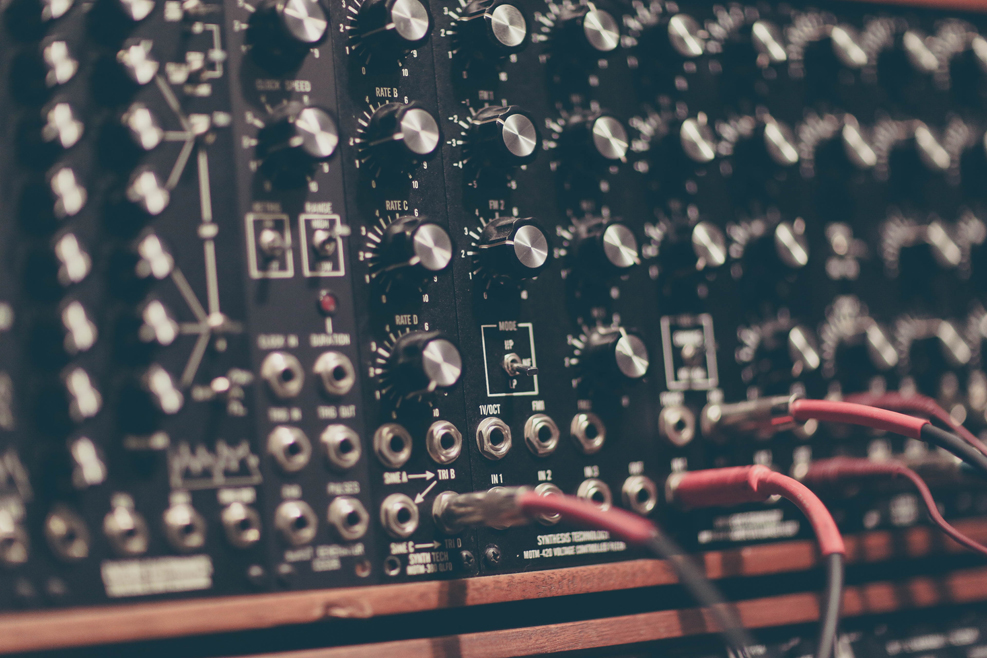 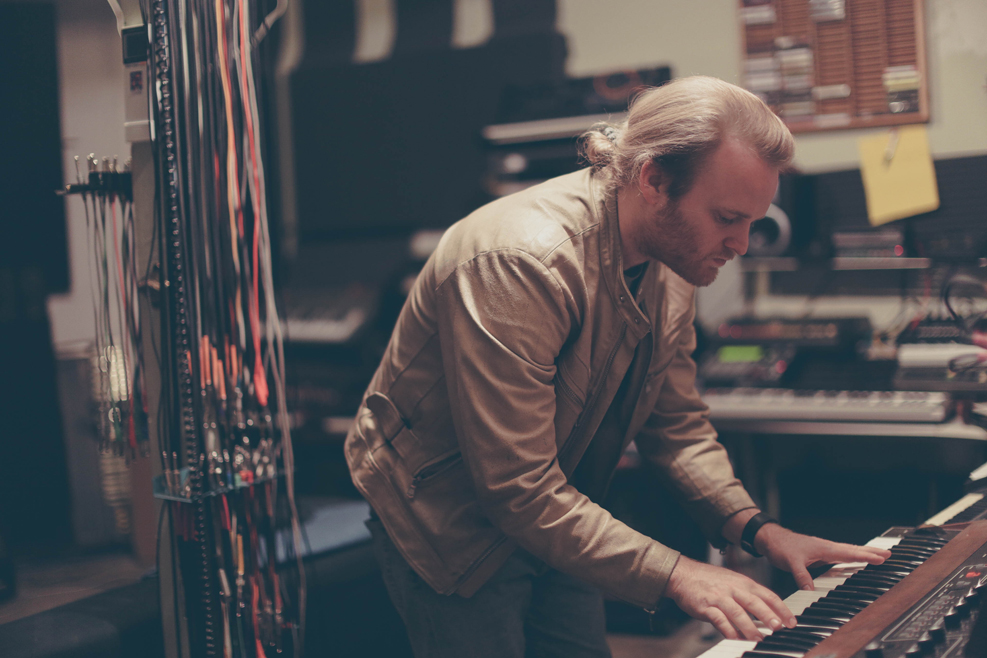 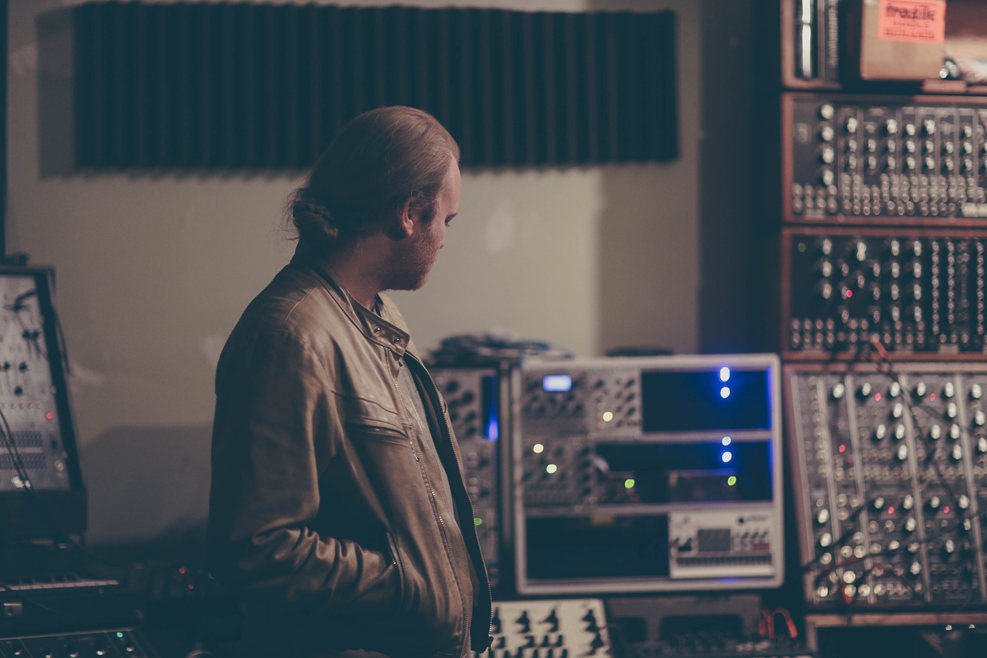