The top 10 Afrobeats tracks that will rule 2017, by DJ Neptizzle

Rinse FM’s DJ Neptizzle is one of the UK’s top authorities on Afrobeats – if he’s playing it, you’d better listen.

We’ve already seen Wizkid make a dent in US and UK charts thanks to his team-ups with Drake and Tinie Tempah, and now Nigerian star Davido looks set to crossover after collaborations with Tinashe, Rae Sremmurd and Popcaan, as he told FACT’s Alex Macpherson this week.

But the new generation of African stars don’t need western names to prop up their hits, as DJ Neptizzle knows too well. With Afrobeats on course to global, we asked the expert selector to pick the 10 tracks that will rule 2017.

Blackmagic is no stranger to the Afrobeats industry but always has hidden gems in his music collections. I’ve been waiting for a hot minute for him to give us a big track since ‘Repete’. I think this may be it. I absolutely love the chorus with Seyi Shay.

Davido of Nigeria and Nasty C of South Africa come together for this trap single taken off Davido’s first EP under Sony, Son of Mercy. Not sure how ready the UK are for African trap music, but definitely one to watch.

We should all be keeping close eyes on Maleek Berry for 2017. Hailing from the UK, he is finally finding his feet in the industry as an artist after transitioning from being known as a producer. ‘Nuh Let Go’ is my favourite track off his Last Daze Of Summer EP and with a bit of a push it could be this year’s summer anthem!

He can do no wrong even when he’s dropping a reggaeton vibe on this single. Already featured in the top 40 Billboard charts, it’s another hit! All hail Wizzy!

I’ve personally given Juls the title of the most influential producer of 2016. The ‘Skin Tight’ hitmaker hits us with this modern highlife love song featuring Nigerian singer L.A.X, warming us up for a bigger project dropping this year.

This gbedu (beat) is a problem! The intro on this Nigerian banger alone tells you it’s gonna be a club hit! I shan’t say no more.

DJ Spinall teams up with a breakthrough artist of 2016. Mr Eazi lays down his laid back vocals on the beat and it just flows. Gonna be a big one for the clubs and weddings.

Out of all the tracks on this list, this is the track I feel will do best commercially. Epic production from Juls followed by super smooth vocals from a Canadian-Nigerian singer, Nonso Amadi. The potential of this track is limitless.

This track is going to take Runtown to new heights. Arguably the biggest tune across Africa right now, it’s a sick song from beginning to end with a lot of reload value in the clubs. It made its way to the top 40 on the Billboard charts – this will without a doubt be the soundtrack to 2017. 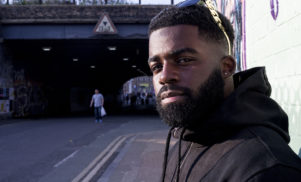 Special MOVES: Afro B and Ian McQuaid on the ascent of UK Afrobeats 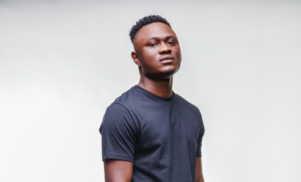 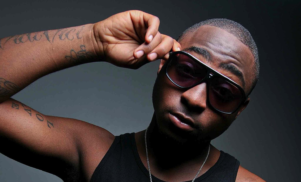 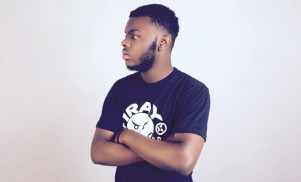 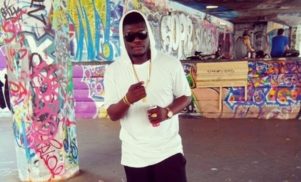