LA Philharmonic’s Reykjavík Festival explores the music of Sigur Rós, Jóhann Jóhannsson and everything in between

The Los Angeles Philharmonic has been celebrating the music of Iceland all week with the Reykjavík Festival. The event includes performances from Sigur Rós, Jóhann Jóhannsson and many more. Claire Lobenfeld speaks to composer and conductor Daníel Bjarnason about the festival’s origins and how Iceland’s music is all connected.

The Los Angeles Philharmonic has a knack for the unexpected. In particular, their Green Umbrella program challenges the classical canon with an ambitious and diverse selection of work. This season, it’s included an all Steve Reich night and will feature a tape piece of recordings of jammed radio signals unearthed from World War II accompanied by a string quartet composed by artist Annie Gosfield. It will also include new work from multidimensionalist Ted Hearne and house one night of the LA Phil’s CDMX festival, which celebrates the music of Mexico City.

The LA Phil is currently running the Reykajvík Festival, programming that surveys the modern landscape of Iceland music. Performers include Jóhann Jóhannsson, members of Bedroom Community, Sigur Rós, and a performance from Björk at the end of May. But it also includes many faces of the scene who are unknown in the States – for now, at least, co-curator Daníel Bjarnason hopes.

Bjarnason first connected with the LA Phil through John Adams, an American composer who is widely admired for his minimalist classical and opera pieces. A conductor for the Phil, Adams had the orchestra perform work from Bjarnason’s 2010 album Processions. Two years ago, as Bjarnason tells, Deborah Borda, the president and CEO of the LA Phil, and Chad Smith, its Chief Operating Officer, visited Bjarnason in Iceland to talk about what would become the Reykjavík Festival. 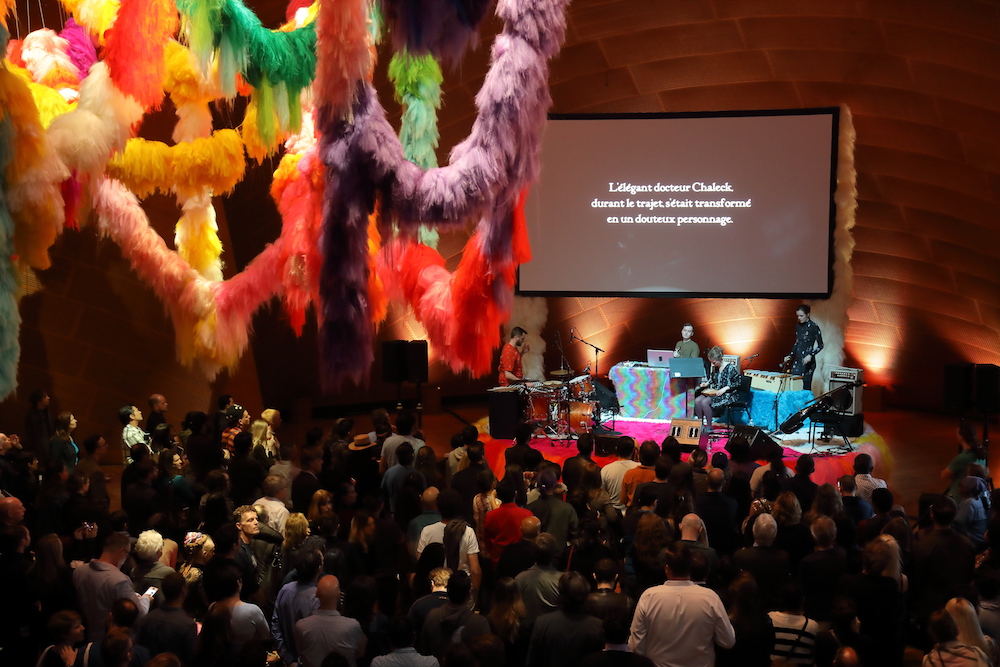 “When we decided to put this together, there was a lot of brainstorming about how this festival could look. We decided pretty early that the key approach we wanted to take was to encompass the many layers of musical life in Iceland and show the interconnectivity between the musical scenes,” Bjarnason says. “[We wanted] to show a broad scope of the music life in Iceland – a present day snapshot, rather than it being any kind of historical overview.”

That includes musicians like the glitchy electronic group (and Kylie collaborators) múm, chamber choir Schola Cantorum Reykjavík, cellist Sæunn Thorsteinsdóttir (with Bjarnason conducting) and amiina, who performed within an installation created by New York-based Icelandic artist Shoplifter. Her work (which you can see above) explores the obsession with hair and “how it is an ongoing manifestation of creativity in contemporary culture.” Shoplifter is not the only visual artist involved in the program: the festival also includes the Los Angeles premiere of Björk Digital, which will begin next month. 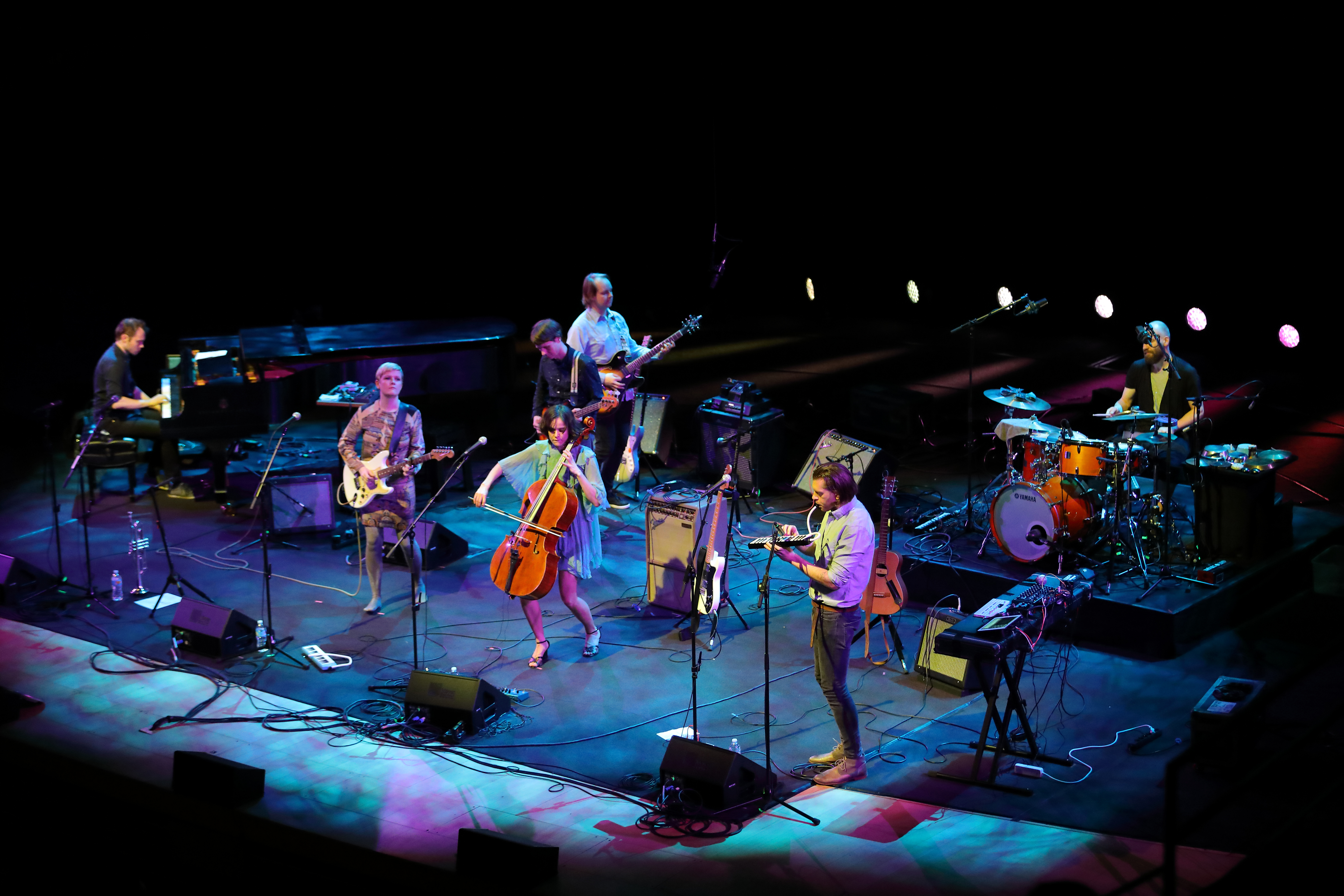 “We’re really looking forward to the nights where Sigur Rós is playing because they’re so varied,” Bjarnason says. The band began a three-night run with the orchestra on April 13 and they’ll perform tonight with arrangements from Dan Deacon, Nico Muhly and more (you can livestream it here) and on Saturday, April 15.

For more information about the Reykjavík Festival, including Jóhan Jóhannsson’s closing performance on April 17, visit the LA Philharmonic’s website.

Read next: Blade Runner 2049’s Jóhann Jóhannsson on Orphée and his biggest challenge yet