This week, The Bug and Burial unveil their first track as Flame 1, ‘Fog’ and Mr. Mitch offers a “a comment on men’s attitudes towards women and the relentlessness in the pursuit” in the form of ‘Creep (Take You Home’).

Elsewhere, Four Tet turns to wingdings for a mysterious new track under cryptic new alias ⣎⡇ꉺლ༽இ•̛)ྀ◞ ༎ຶ ༽ৣৢ؞ৢ؞ؖ ꉺლ, LA harpist Mary Lattimore says ‘Hello From The Edge of the Earth’, while Lolina takes a disorientating trip along the Thames in ‘The River’. Dive into the week’s hottest singles below! 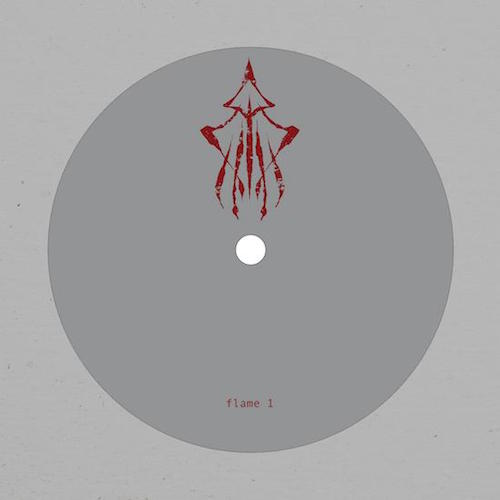 Claire Lobenfeld: This sounds exactly like it’s supposed to and does not disappoint. (7)

Chal Ravens: Frankly, I had been hoping this would be a massive, drizzle-soaked dancehall destroyer – some awkward monstrosity combining Burial’s recent sentimental rave cut-ups with the Bug’s subtle-as-10-tons-of-TNT production attitude. Actually, it’s quite a bit like the Bug’s recent album collaboration with Dylan Carlson of Earth, which I recommend if you haven’t heard, entitled _Concrete Desert_. The process seems similar: grab a big riff, shroud it in misty clouds of dub-fog (then call it ‘Fog’, just to be sure) and whack a fuck-tonne of bass underneath. It’s heavily beautiful, and beautifully heavy – though I’d say more Bug-like than Burial-ish. Awaiting the B-side keenly. (6)

April Clare Welsh: Eerie enough to make your hairs stand on end, foggy enough to make you want to stay indoors and filmic enough to soundtrack that knife-edge turning point in any horror movie. A beautiful electric storm of crackle and atmosphere from two of the best sonic weather men. (8)

Chal Ravens: As far as Mr. Mitch tracks go, this feels like a minor work – I’m waiting for a second big idea to come in, but it just rolls on like a snowball, picking up extra layers as it goes. Very pretty though, and with a subtly dark undertone in that “can I take you home” sample. One for The Endless Winter of 2K18. (5)

Claire Lobenfeld: I adore the sentiment behind this song — “a comment on men’s attitudes towards women and the relentlessness in the pursuit” — but I think the music box samples could go even creepier here. But the juxtaposition of slick R&B wooing and little girl bedroom essentials is, ugh, gross and, really, just perfect. (7)

April Clare Welsh: If you hadn’t read the footnote to this song, or if you know nothing about Mr. Mitch, you’d be forgiven for thinking it had a completely different meaning. But for any woman who has been relentlessly pursued by some sort of creep at some point in their life (i.e 100% of women reading this), it will no doubt strike a chord. The repeated sample is grating and smarmy, while the haunted synth is creepy enough to make your skin crawl. (7) 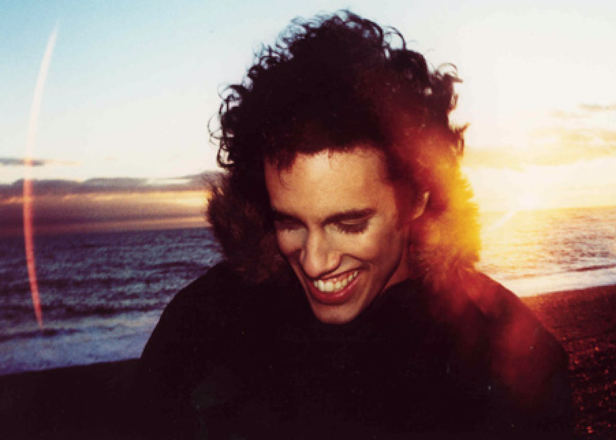 Claire Lobenfeld:At some point we’re going to have to acknowledge that Four Tet is just Sad Boy Diplo and be done with it. (3)

Chal Ravens: Ain’t nothing wrong with a little New Age-y, wingdings-y, cocoa butter-soft bump and grind! Although the way that people fall over themselves for this sort of Four Tet flimsicality is quite amusing. It is my responsibility as a journo to point and laugh at any DJ who’s become as powerful and cultishly adored as Four Tet, and that doesn’t change just because he’s written a pretty nice tune here. As you were. (5)

April Clare Welsh: This is totally fine, in a whimsical, not-trying-too-hard-because-I’m-Four Tet kind of way (although the vocals are great and could do with being more prominent imo) but wtf; those wingdings have got to go. (5)

Mary Lattimore – ‘Hello From The Edge of the Earth’

April Clare Welsh: I reeeeeally wanted to learn the harp at school, but my fingers were too fat (well that’s what I told myself; the real truth is that I would completely suck at playing). Now I get these weird pangs of jealously whenever I come across a cool harpist like Mary Lattimore, which admittedly isn’t often enough. Obviously this is 100% beautiful and calming and soporific, but I’d like to see it put through the noise wringer and come out a little warped too. (6)

Claire Lobenfled: FACT’s John Twells deftly illustrated this track in End Hits as “a delicate balance between the tightly-controlled ambience of early Eno and the virtuoso folk of Joanna Newsom.” He gets a 10/10 from me for being the perfect description of the song and this gets an 8 for really taking Newsom’s harp vibe straight to the day spa. (8)

Chal Ravens: I feel like I’ve spent 15 years trying and failing to get into various different leftfield harpists, lol. I gave Lattimore’s last record a go but couldn’t find a way in, I’m sorry to say, and with this track it’s the same deal – I’m aware of its loveliness but unable to gel with it. Reminds me of the way so much post-rock is actually the absolute twee-est, chintziest shit alive, if you strip it back to melodies – just with massive fuck-off guitars making it seem just macho enough. But I bet if you orchestrated this with a sort of Sakamoto-esque selection of pianos and synth bits I’d decide it was brilliant. Context is everything, eh. (5)

Chal Ravens: One of the things I like the most about Lolina/Inga Copeland is the sense that she recorded her vocals while listening to a totally different song on headphones. The tonal centre is lop-sided and slippery, leaving you constantly disoriented. I remember the first time I ever heard Hype Williams being struck by how queasy it made me feel, like it literally gave me a tingle of carsickness, and that feeling is something that Copeland has brought into the Lolina project too – you’re always looking for a handrail, a signpost. Sounds like Lolina is feeling pretty lost too: “In the river, I throw away my Oyster.” Then the Hermann-esque horror strings turn up and it all goes very dark indeed. Absolutely brill. (8)

Claire Lobenfeld: Would be an instant-10 for me—the accordion! The spartan percussion! The dizzy synth lines!—if it didn’t have vocals. I’m so, so sensitive about voice, but the composition of everything else is just killer, so I can overlook it. (9)

April Clare Welsh: I love how Inga Copeland’s deadpan voice sounds so menacing against the backdrop of squealing strings and how she threatens to derail you with her taunting cut-up. There’s something a little bit Don’t Look Now about the track’s Hitchcockian tension and the video’s shaky motion sickness, but rather than Donald Sutherland in Venice, you can rather imagine Copeland striding through the streets of London with her long coat flapping in the wind. Genius. (9)