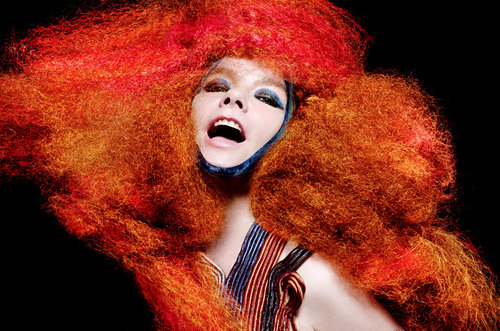 Bjork’s bewilderingly ambitious, app-based album is to be complemented with an eight-part remix series.

The releases will be available on 12” and CD, as well as in limited-edition deluxe packaging, and will emerge on a fortnightly basis from April 2. The first instalment in the series will feature Current Value’s remixes of ‘Crystalline’ and ‘Solstice’.