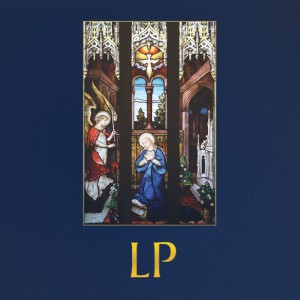 It’s the ultimate music journo power move right now: explaining how this or that artist is truly a child of the internet, is somehow reflecting its contradictions, its dizzying potentials and sinister threats in their music. And why not? It’s a bit like detecting a pervading societal gloom in the underground music of the ’80s, or catching a whiff of counterculture optimism in that of the ’60s: these broader contexts are inescapable, and failing to reflect them in some way or other is more often than not an act of denial.

For me, there have been points lately where the practice has felt redundant; an obsession with rhapsodising on a theme that doesn’t really throw light on an artist’s work so much as flag up an obvious aspect of their lifestyle. After all, it’s a given now that young musicians spend hours on YouTube and have eclectic, decade-spanning taste. But where d’Eon’s concerned, you can hardly talk about anything else. LP, the Montreal producer-singer’s second album, is built around a series of interlocking themes: lost love, the search for meaning, the dark side of interconnectedness – but it’s all unfailingly mediated through the web.

The album’s musical palette complements this uncannily. The combination of Lex Luger-via-Kuedo percussive patterns (a much stronger look than the housier fare on 2010’s Palinopsia), prodigiously FX-ed vocals and, by turns, rippling, arpeggiated synth-swarms à la Oneohtrix Point Never and shamelessly sweet bedroom r’n’b couldn’t feel more current. The effect is compounded by a general sense of overload: this is sugary, texturally hyperactive (though often structurally quite static) music, an improbably dense aquamarine wash with an eye-watering sheen on it. Clocking in at over an hour, a straight listen through LP will probably leave you fatigued – a bit like scrolling down some lavish Tumblr, feeling your eyeballs start to burn but being unable to break the compulsion to devour.

As a result, you could level accusations of bloatedness at this record – and certainly many of the tracks here would survive a bit of paring down. That is, until you realise that the sweeping themes d’Eon attempts to address couldn’t be handled in anything less than epic form. What at first seems like a collection of traditional love song tropes overhauled for the social networking generation (in ‘Now Do You’, d’Eon laments the constant reminders of his ex thrust upon him via his newsfeed) soon crystallizes into something more ambitious – and more ambiguous. This is basically a record about religion, drawing on a stew of Christian and Islamic symbolism to outline the producer’s own homespun theology. It’s about as odd a concept as you can imagine for a blog-hyped record in 2012, and I still can’t decide whether it works.

On the one hand, as a metaphor it’s both striking and insightful. In an age of unprecedented connectedness, it’s often difficult to shake the nagging sense of being unfulfilled – that what is presented as superabundance might conceal a deeper lack. Or, as d’Eon puts it, ‘If I have access to everything digitised / Then why am I looking for a scripture?’ The album sees our man scour the information superhighway for Gabriel – God’s messenger, and presumably the bearer of some more satisfying truth – whilst perpetually struggling with his own doubts and anxieties. Seen favourably, it’s a Bildungsroman for the new era, a quasi-spiritual journey that we can probably all identify with on some level.

The reality never feels quite so finely wrought. There’s the strange directness-going-on-clumsiness of d’Eon’s lyrics, where dauntingly complex themes are tackled in unwieldy couplets (cf. ‘Say that you’re exempt / From the judgement day / If the only watcher/Is the CIA’). And lines are often laced with jarring expletives (I guess I’ll stay here / Like fuckin’ Sisyphus’), perhaps clutching at a forcefulness of expression that’s just out of reach. But beyond that, even after multiple listens you’re left with a sense of confusion as to what point is being made.

It all comes to a head in ‘Chastisement’, the moment at which the album’s creeping anxieties reach a climax of sorts. Over slightly campy Middle Eastern inflections we’re warned, in heavily autotuned tones, of the consequences of worshipping the false idol that is the internet: ‘When the sun rises in the West / And the doors of repentance close / It will be a painful chastisement’. Is d’Eon just riffing on a theme, or does he really mean what he’s saying – that us godless internet types are headed for a sticky end? Is this musical pantomime, or a particularly well-disguised bit of hectoring Christian rock? The ambiguity is never resolved, and you get the sense it’s not through some deliberate attempt to mystify so much as a pervasive lack of thinking-through. There’s no denying that this record is a rich offering in many respects, and there’s plenty to come back to. Maybe, over time, it’ll yield some deeper logic. My hunch, though, is that it will come to feel progressively flatter: an admirable self-indulgence, but a self-indulgence all the same. 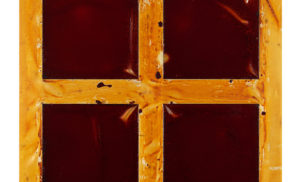 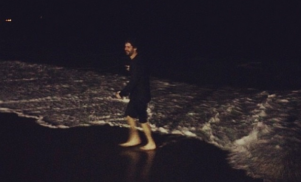 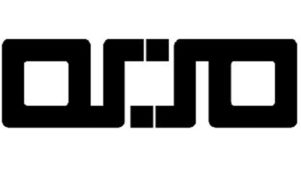 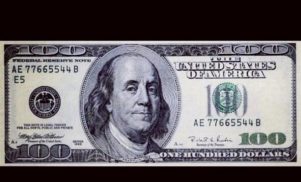 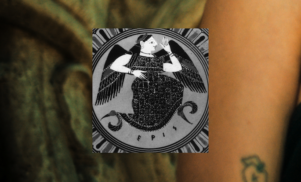 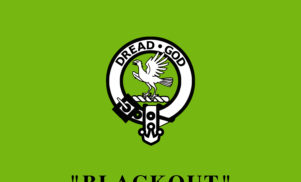 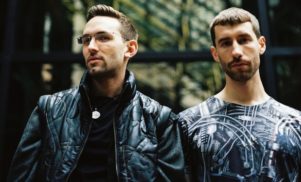 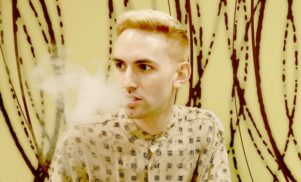 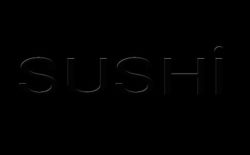