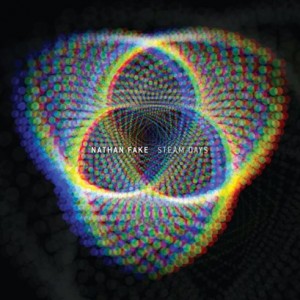 Nathan Fake has been quietly crafting his particularly English brand of techno for nearly a decade now – and on the face of it, little has changed on his third album. But although the drizzly, grey melancholy underlying those familiar Border Community glitchy beats is present and correct, Steam Days also feels like Fake’s most dynamic album-length work to date, and his first that matches the career peaks that have tended to come in the form of his singles and remixes.

Live percussion is blended with programmed beats throughout, making for an absorbing organic/electronic feel: cymbals crash on ‘Cascade Airway’s as though impatient with the steady 4×4 rhythm, while on ‘Paean’ beats clatter like an old steam railway. There’s a sense of nostalgia throughout, but not sepia-toned instagrammed bullshit; rather, Fake’s music harks back to something rather more ancient, with the bubbling synths of ‘Iceni Strings’ evoking primordial life spontaneously forming. It’s rarely at the expense of energy, either: ‘World Of Spectrum’ grumbles and growls as though it’s a beast that needs feeding, while the ruff that scythes through album highlight ‘Harnser”s jittery beats sees Fake get ravey in a way one has often wished he’d do more.

Fake doesn’t sustain the quality throughout; following the elegiac ‘Rue’ (named after the most affecting character in The Hunger Games?), the album’s closing tracks feel slightly Fake-by-numbers. Nonetheless, Steam Days is a worthwhile – if slightly unseasonal – listen.

Leafcutter John – Against The Clock 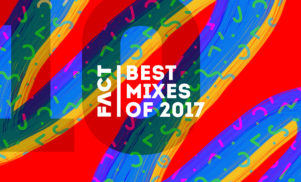 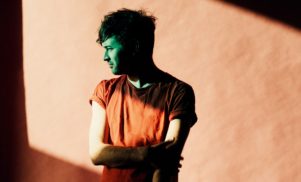 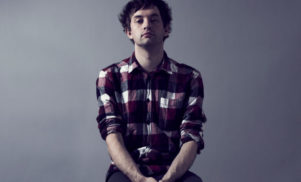 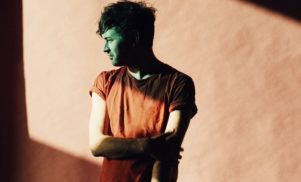 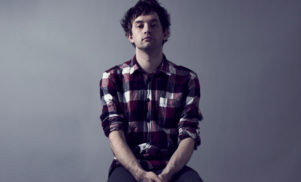 Nathan Fake collaborates with Prurient on first 12″ for Ninja Tune 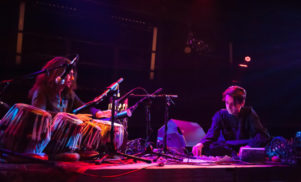