Blawan, Pangaea and Object sign up for Bleep warehouse party 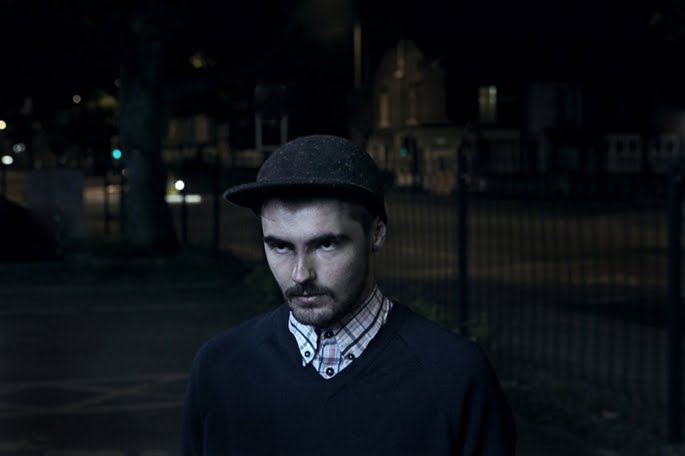 Ongoing club series The Hydra continues with a killer warehouse party on October 26.

The almighty Blawan tops the bill. Having soared to the top of the contemporary techno tree over in 2011, the drummer-turned-producer has played a series of blinders, collaborating with The Analogue Cops and Pariah, and releasing corking material for Hinge Finger. He’ll be joined by Stroboscopic Artefacts’ Lucy, whose work as a sound designer and writer feeds back into his meticulous, finely wrought techno-tilting productions – expect excursions into unusually dark territory from the Italian’s set.

Master craftsman Objekt will be playing a selection of impeccably rendered, carefully curated house and techno. Hessle Audio kingpin Pangaea, meanwhile, will be showcasing his dubby, off-kilter sensibility. Third Side, the union of The Analogue Cops and Steffi, will be preparing a rare live set, and Kowton will also be keeping things on a house tip.

The night runs from 10.00pm until 6.00am at an as-yet-unannounced warehouse location. Further details and ticket information areavailable here.