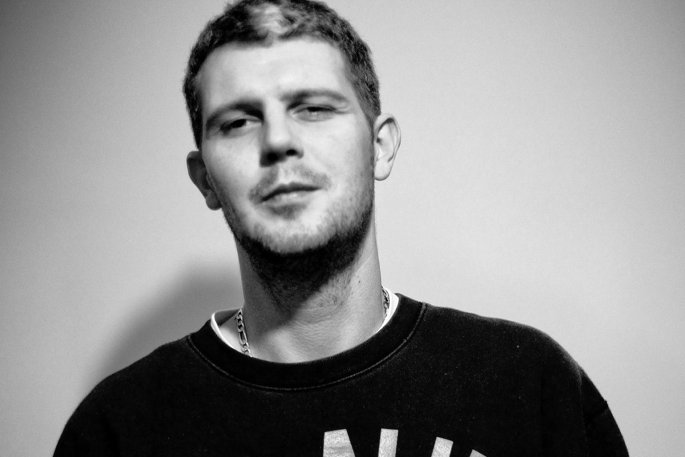 Battersea Power Station’s Freeze Festival is one of London’s biggest ski and music festivals, and it’s now got a suitably cool pre-party to boot, courtesy of The Upfront Project.

On October 12, promoters Vagabondz are helming an evening of bass-orientated delights at the Fire & Lightbox complex. Top of the bill is DMZ lynchpin Loefah, dubstep veteran and one of our most consistently impressive low-end explorers. The Swamp81 boss has patronised some of the UK’s most essential producers, and he’ll be no doubt be on future-looking form behind the decks.

Joining him will be MJ Cole, the august name behind some of the sultriest 2-step to spring up on these shores. Dour trio Dark Sky, meanwhile, will be showcasing their polyglot dubstep/UK garage/house hybrids. Numbers signing Deadboy will be utilising his ear for all things swung and silk, and grime-nodding house talent Hackman will be on a similar tip. Frenetic techno producer Tessela, Planas, Lorca, and Anushka are also on the bill.

The night runs from 10.00pm until 6.00am. Tickets and full line-up details are available here.