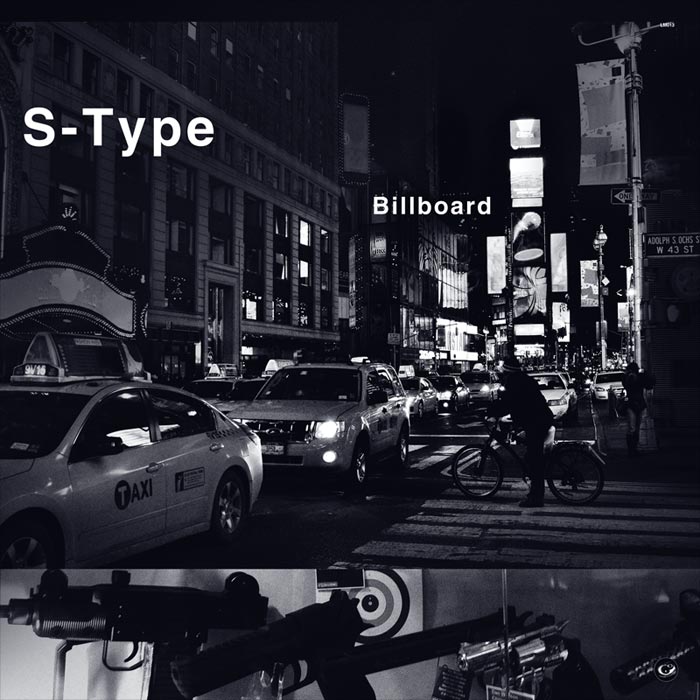 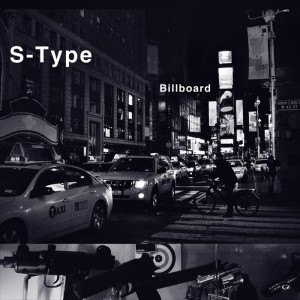 Edinburgh’s S-Type is one of those figures, like Dema and Bamboo Palace, who’s orbited Scotland’s LuckyMe crew and label for years without actually releasing much: simply a couple of under-the-radar releases on other labels, and remixes for 5kinAndBone5 and Phuturelabs (and more recently, Pusha T). Billboard, for most people’s intents and purposes, will be his debut record, and without wanting to slip too far into press speak, it’s worth the wait.

If Rustie’s now-classic Glass Swords kicked down the door for music that’s half-way hip-hop beats, half-way trance riffs, and unashamedly digital – both in the heavily computerised sounds it uses, and its open debt to video games, then Billboard swims in its wake. No boring intros here: Billboard’s opening title track drops after a mere eight bars, a ringtone-esque riff riding crunched 808 kicks, Southern snares and heys. There’s barely eight bars on the ‘Billboard’ that are the same, in fact: it’s constantly switching itself up, and at only three minutes and 20 seconds in length – the longest thing here, to boot – it never really gets old.

‘Flip City’ continues on a similar vein, a filtered guitar intro adding to the fun factor – a trick that’s repeated later on ‘You Da Best’, which samples exactly what you think it does over popped snares and a brass riff oddly reminiscent of Outkast’s ode to the night, ‘Spottieottiedopalicious’. ‘Sensi Star’ is for the sensitive thugs, a twinkling ode to Koji Kondo that’s easily the most beautiful track here; Billboard might be a party EP at its heart, but ‘Sensi Star’ really shows S-Type’s diversity and potential for when/if it comes to album time. ‘Whole Lotta’ and ‘Walrus’ are a little less memorable: both add vocals, the former a willingly clichéd strip-club track and the latter a predatory talk-box jam. 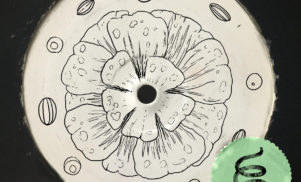