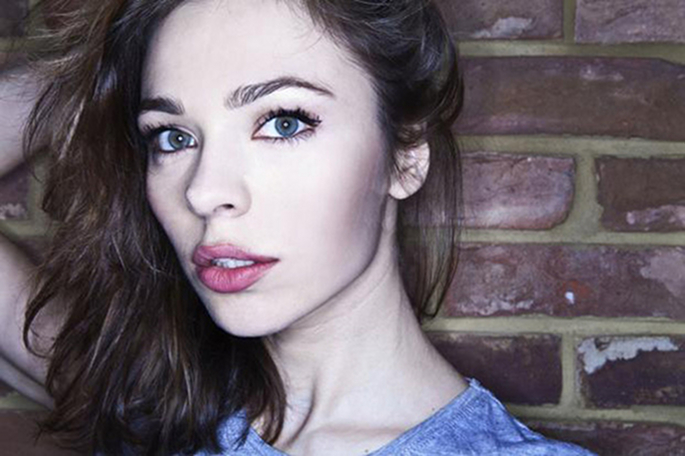 London Warehouse Events and Jaded will be shepherding revellers into 2013 with help from a major headliner.

Nina Kraviz will be taking charge at a Shoreditch warehouse. The Russian house producer has stepped up her game this year, releasing her lush debut LP on Rekids and building a broader audience for her thick, scented house productions. Her DJ sets are deliberately freewheeling, focusing on building a rapport with the crowd rather than showcasing immaculate technical skill; as result, her sets are warm, collective, fun affairs.

Fellow Rekids dude Mr G, formerly of techno team The Advent, will be performing two sets. Raymundo Rodriguez is on the bill. Support also comes from the likes of Zephrin Jaxon & Kosmetiq, Finn James & Andy Turner and K.I.F.F. The event will spill over into a New Year’s Day party at Cable – tickets for both the NYE and Jan 1 celebrations are available here.