Andrés, Martyn and Trevino sign up for secretsundaze NYE party 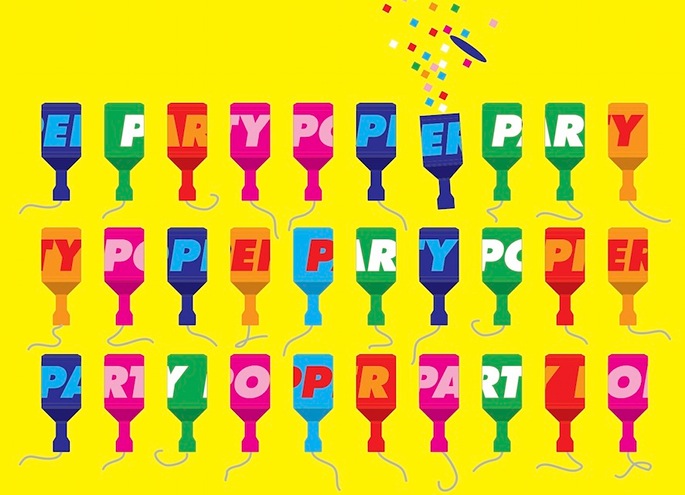 The rash of NYE announcements continues apace, but secretsundaze’s Hogmanay offering stands out amidst the competition.

The long-standing promoters will once again take over The Bussey Building in Peckham, and they’re bringing along a fine collection of acts for the ride. Slum Village mixmaster turned house legend Andrés tops the bill. This year’s ‘New For U’ showed the Detroit producer working at the top of his game, and his set should included similarly soulful, grin-inducing house treats.

3024 boss Martyn will be performing live. The Dutchman is an unusually effective live performer,  stitching his dubby techno productions together with grace and flair. Expect cuts from last year’s peachy Ghost People, not to mention a smattering of older material. He’ll have a mate in tow: 3024 affiliate Trevino will showcase his knotty, well-wrought modern techno, and the most recent addition to the line up is Chicago based artist Amir Alexander who’s had EPs and remixes on labels like Deep Vibes, Hype LTD, Rekids and his own Vanguard Sound. Residents Giles Smith and James Priestley will provide more than ample support.