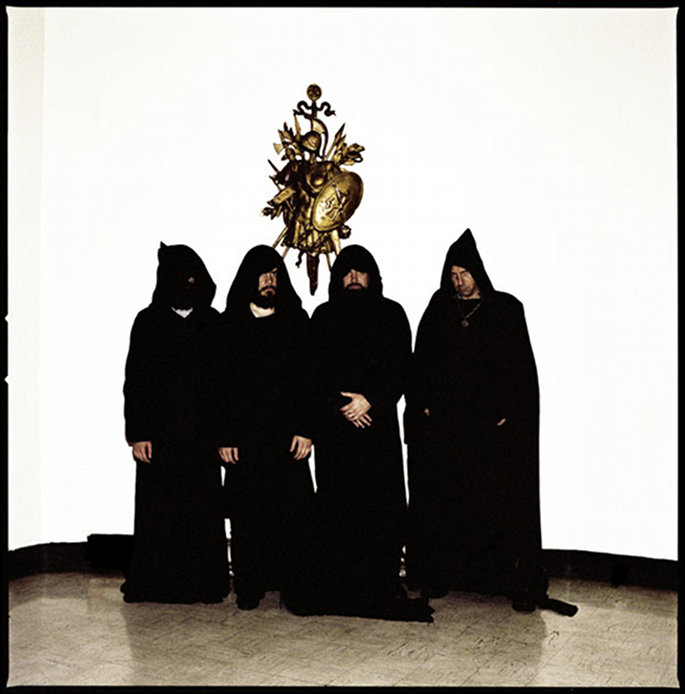 Berlin’s CTM.13 festival has got a new addition – and it’s not one for the faint of heart.

Greg Anderson and Stephen O’Malley’s adventurous metal project Sunn O))) will be appearing on the bill on February 3. After fifteen odd years of activity, their glacial doom metal is still one-of-a-kind, and, following the success of 2009’s thrumming Monoliths And Dimensions, they remain enormously influential. Their CTM appearance will be their first Berlin show in three years.