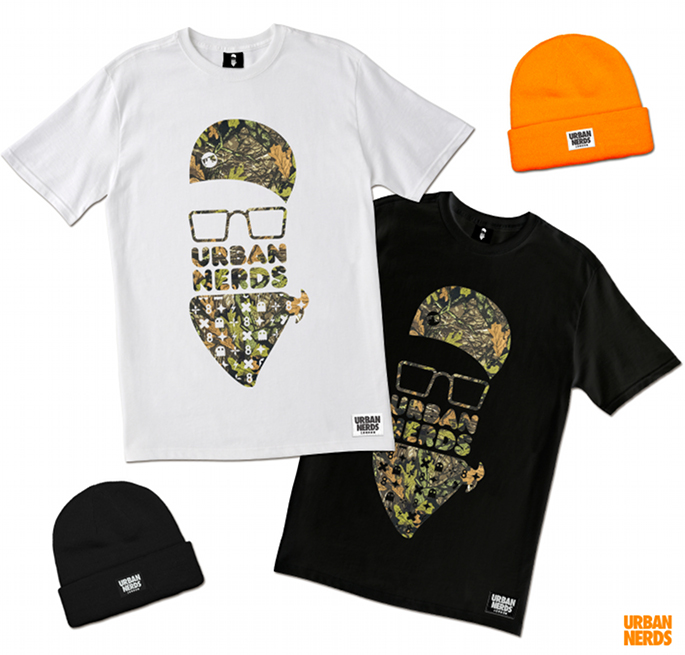 London Bridge’s The Sidings Warehouse will play host to a mega NYE do, courtesy of club stalwarts Urban Nerds.

The bash will see the Nerds crew team up with promoters Kool Kids Klub, Church and THEM, and they’ve brought a sizeable line-up along for the ride. Previously announced for the bill is Rinse FM staple and house-leaning production talent Redlight. Fiendishly young duo Bondax specialise in glossy house with 2-step inflections, and Ben Westbeech will be presenting house music with spades of soul and flair under the Breach alias. Dark Sky will also be showcasing their aphotic blend of garage, dubstep and house.

A glut of new names have also been announced, and there’s plenty to sink one’s teeth into. PTN and Well Rounded alumnus Hackman will be stopping by, and UK funky bigwig Marcus Nasty will also be appearing. Throwing Snow will appear, Leon Vynehall & A1 Bassline will collaborate as Laszlo Dancehall, and Eliphino will ply his favoured strain of brittle house. Perhaps most interesting of all is the news that Sticky will go back to back with Scott Garcia. Further acts include Rumah, Rattus Rattus, Lorca, Seb Wildblood, Apes ,Viers, Donga, Gongon, and THEM DJs.

FACT have four tickets to give away to the night for one lucky winner, plus a natty Urban Nerds T-shirt and one of the Nerds’ trademark hats. To be in with a chance of nabbing those prizes, send an email over to competitions@thevinylfactory.com, including your name and the words ‘Urban Nerds NYE’ in the subject line.