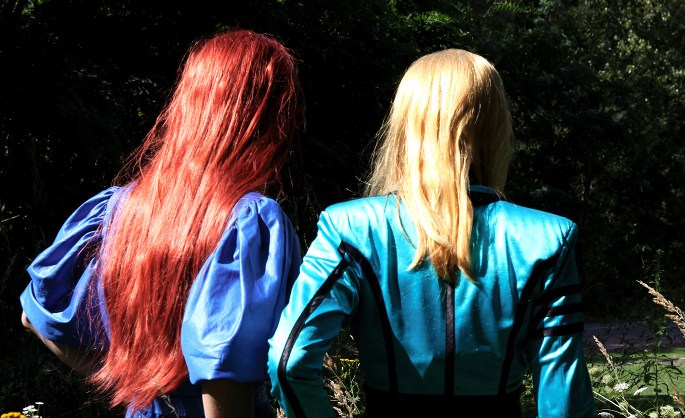 Elusive Swedish duo The Knife have announced the first dates in their tour for new album Shaking the Habitual.

The first full Knife album since 2006′s Silent Shout (though 2010 saw the release of a collaborative album with Mt. Sims and Planningtorock), Shaking the Habitual will be released on April 8, and a pair of live shows at Copenhagen’s Vega on May 12 and 13 will follow. The band’s website promises “further European dates to be announced soon”. Tickets are yet to be made available.

Stream the group’s classic ‘We Share Our Mothers Health’ below, just because.