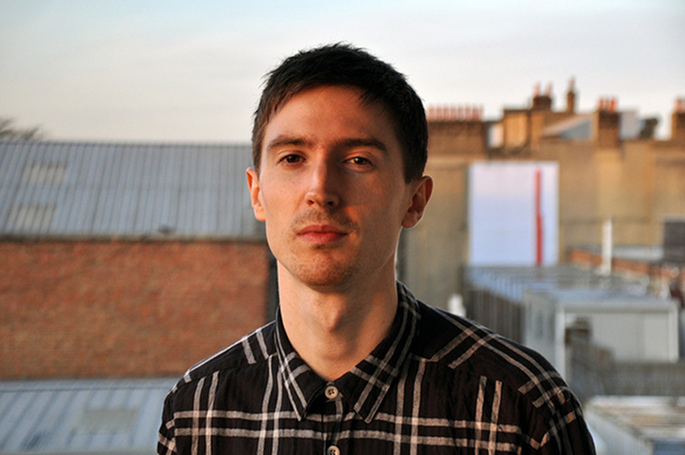 Braiden’s sometimes found in the support section of London club line-ups, but he often excels most when he’s given the change to headline – as fans of his NTS show or former Rinse FM slot will know, Braiden’s best when given the chance to spread out and draw from the stranger corners of his house and techno collection. Spotters may also see him test-drive some of his own productions: Braiden releases tend to be few and far between (there’s only been two singles plus a handful of remixes to date), but they’re always of the highest quality.

The night runs from 10pm-3am at new venue Dance Tunnel – tickets are available at Resident Advisor.