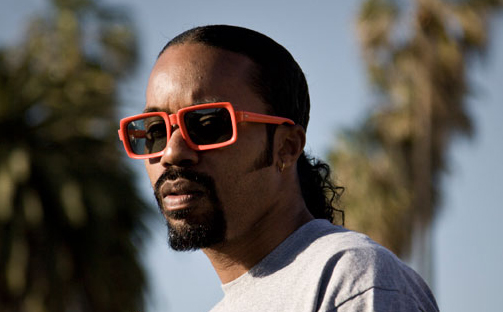 It’s been three years since Dam-Funk’s last album of new music, but with artists like Krystal Klear flying the flag for fat-bottomed boogie, Toeachizown‘s influence feels stronger than ever.

Pop lover-boy Toro y Moi is another one who seems to be more and more inspired by classic boogie sounds, and having recently relocated to California, Dam and him might even be neighbours now. If they were to have a barbecue, Dam’s remix of ‘Say That’, from Toro’s new album Anything in Return, would be the perfect soundtrack. Stream it over at The Guardian.