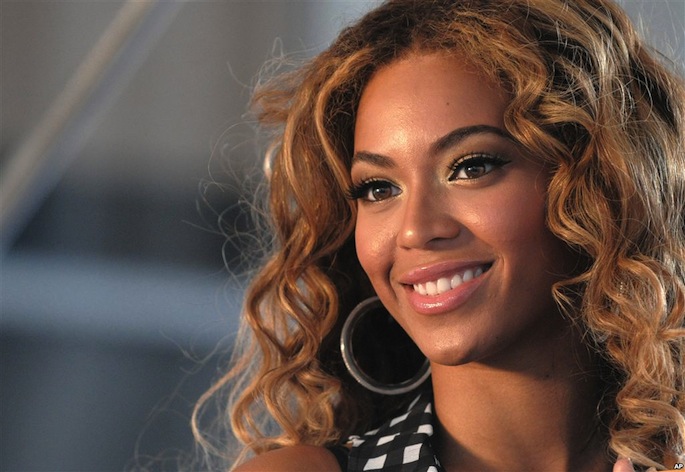 Billed as The Ms Carter Show, the Destiny’s Child member and recent Superbowl performer saw the previously announced UK leg of her tour sell out in little time yesterday. Tickets for the new dates – two extra shows at London’s O2 Arena on May 4 and 5, and a show at Manchester Arena on May 9 – go on sale tomorrow, February 23, at 9am.