Eats Everything, Norman Jay and Kasabian confirmed for Snowbombing Festival 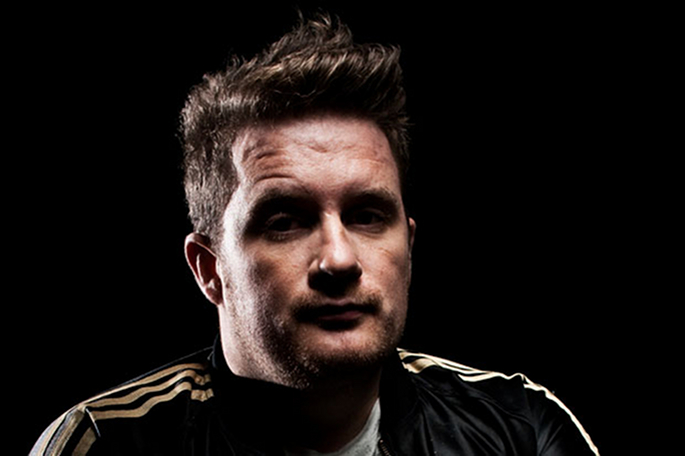 The line-up for Snowbombing 2013 is beginning to settle.

In addition to those previously announced acts, the honourable Norman Jay MBE will bring the Good Times for a sun-drenched set at the mountaintop venue’s Barclaycard Arctic Disco arena. The increasingly ubiquitous Eats Everything will provide bass-heavy tucker for hungry ravers, and jetsetter James Zabiela will be on a tech house tip. Stadium packers Kasabian will headline the whole event, and will perform an intimate show for an audience of 300.