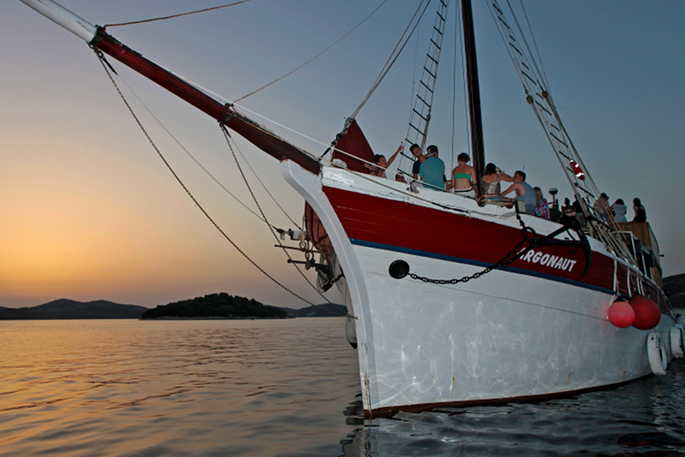 Croatia’s Stop Making Sense party has announced a set of new names for 2013.

Most exciting in our ever-skewed eyes is the FACT boat party, which will be soundtracked by two of London’s finest in Braiden and T. Williams. Although Braiden doesn’t release much, when he does he makes it count, with 2011’s ‘The Alps’ proving inescapable in the months that surrounded its release, and last year’s brace of ‘Belfry Tower’ and ‘Paganini’ seducing pretty much anyone that heard it. He’s also one of the capital’s finest DJs, with a former slot on Rinse and a current home on NTS – and if you think he sounds good broadcasting from a cereal box on Gillette Square, wait until you hear him on a boat coasting the Adriatic.

T. Williams is another that just goes from strength to strength. After a career in grime as Black Ops producer Dread D, he relaunched himself as T. Williams, a series of singles on Local Action (‘Heartbeat’, ‘Anthem’, ‘Break Broke’), Enchufada (‘Getting Mine’, ‘Can We’) and PMR (Pain & Love, ‘Dreaming’) cementing his status as one of the capital’s best. He was given the hot-seat for Rinse FM’s most recent mix-CD, and holds down a regular Sunday afternoon slot on the station.