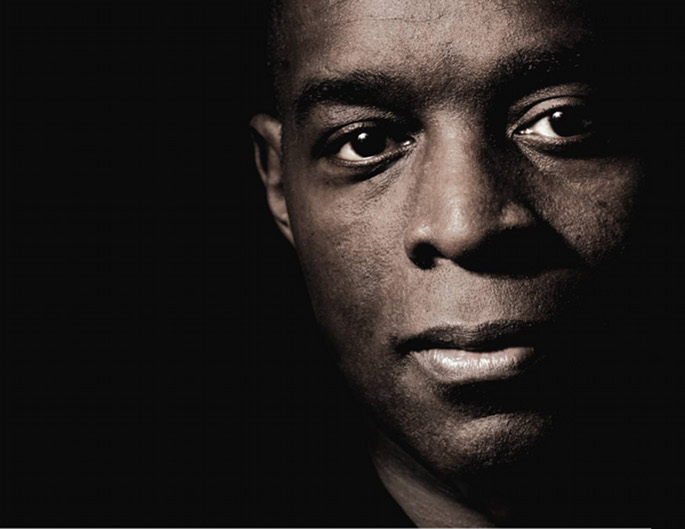 On Easter weekend, Fabric will turn its attention to Techno’s first city.

On March 30, Kevin Saunderson will be showcasing his new Curators Of Techno project, intended to build channels of communication between the city’s old guard and new breed. Veterans, of course, don’t come much more storied than Saunderson, part of the legendary Belleville Three and one of the scene’s most important players. R&S/Warp/Peacefrog veteran Kenny Larkin will also represent Detroit of yore, whereas Wild Oats boss Kyle Hall will stand-in for the city’s younger talent. Recent FACT mixer Patrice Scott will also make an appearance.

Visionquest, meanwhile, will take charge in Room One, marking their only London club date this year. The DJ tag-team, made-up of Lee Curtiss, Ryan Crosson, Shaun Reeves and, of course, Seth Troxler, will keep things moving in the main chamber, and Wareika will also perform live. If that’s not exciting enough, there’s all sorts of b2b mischief going on across the bill: Saunderson and Troxler will take turns in Room 3, as will Hall and Scott.

The night runs from 11.00pm until 8.00am. Tickets and further information are available here.