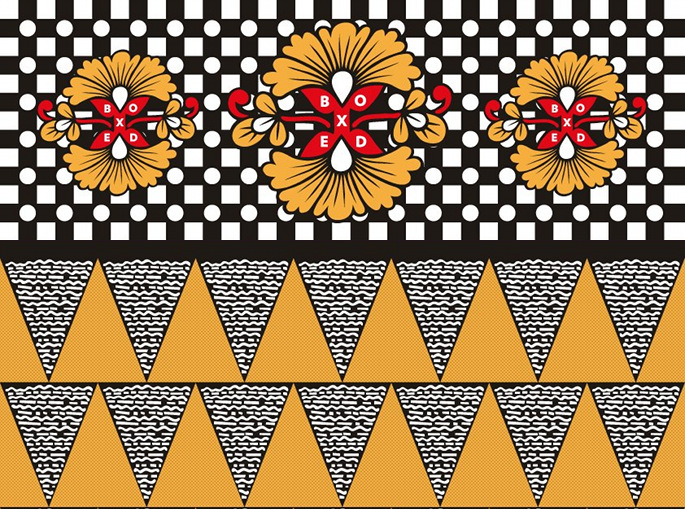 Armed with the strapline “no bars, just beats”, the night has been founded to showcase the current wealth of under-most-radars grime producers, from Manchester’s Samename to San Francisco’s Sublo. Speaking to Sonic Router this week, Slackk – known for his releases on Numbers and Local Action, as well as his footwork joyrides as Patrice & Friends – explains that “I just wanted to run a night full of this music… There are loads of great producers and DJs floating about making and playing this stuff and there needs to be nights that represent that. Plus there really aren’t any nights like this in South at all.”

The first Boxed features all four residents, plus new duo Claves and [full disclosure: FACT staff member] Tom Lea, and takes place this Saturday, March 23, at Peckham Palais. Entry is £5, for more information head here. For a taste of what to expect, stream Mr. Mitch’s Boxed promo mix below.