Premiere: Danny Brown jumps on the remix of Charli XCX’s ‘What I Like’ 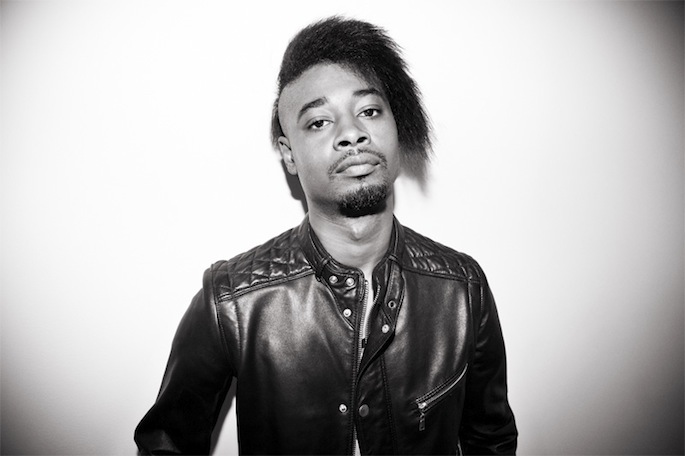 When it premiered last month, we noted that Charli XCX’s ‘What I Like’ bounced between “sing-song bubblegum and auto-tuned melancholy” — an approach used by producer J£ZUS MILLION on her Brooke Candy-featuring ‘Cloud Aura’.

Rather than repairing with Brooke Candy, the remix of ‘What I Like’ finds Charli teamed with Danny Brown (one of FACT’s rappers to watch in 2013, naturally). As it was on Brown’s similarly poppy collaboration with Purity Ring, his elastic squeal is a live-wire juxtaposition to the sullen ballad.

Stream the remix below. Charli XCX’s debut album True Romance is out today, and she’ll be headlining at London’s Cargo on June 19.